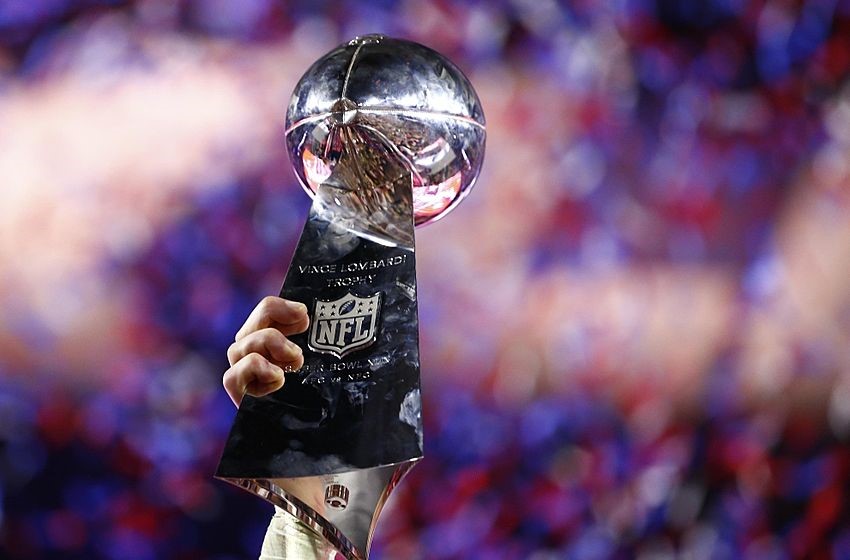 Spread Not Shifting Back to Rams Yet

Most sportsbooks set the line at Rams -1. But, before some sportsbooks could even set their lines, casual players dominated with huge dollars on the New England Patriots. The Rams now stand at +2.5 versus the best football franchise in history.

Will pro players come in and change the line the other way. History says yes. They could try to strategically make their wagers, spread them around multiple books so as not to affect the line. But, they should beat the Patriots back down to around -1.5 to -2 favorites. That’s how much money will go on Los Angeles.

Use the layoff account in this one. Super Bowl 53 is too difficult to handicap.

The prediction was that pro players might follow casual players move when it came to the Super Bowl 53 total. With a week left before the big game, that prediction has come to fruition. The over/under total is currently at 56.5. It opened at 58. That’s almost a 2 point swing.

The Patriots might try to block down on the edges to get running backs Sony Michel and Rex Burkhead loose instead of going through the Rams’ dominant 3. That must account for why the total has dived. New England will try to soften up the secondary with play action. Then, at some point, they will go for the home run.

Both teams have good defenses, though. Any pay per head agent that wishes to allow over played totals above 56.5 to stand are taking a risk, but it might be a risk worth taking.

Set max betting limits no matter which team might be over played in your book. There’s no reason to mess with moneyline odds when the spread is below -4. At below -4, pro and casual players will bet on their team on the moneyline no matter what.

Promote prop wagers, but be strategic about it. For example, set max betting limits on Super Bowl MVP wagering, but promote it in any 4-team, or even Super 6 parlays that can lead to massive wagers in your sportsbook.

Also, make sure to include the coin toss. It’s an interesting prop wager that ensures a win, or loss, before the game even starts. Offering a 50/50 prop as part of any promoted parlays should get plenty of players thinking they should wager on the parlay.