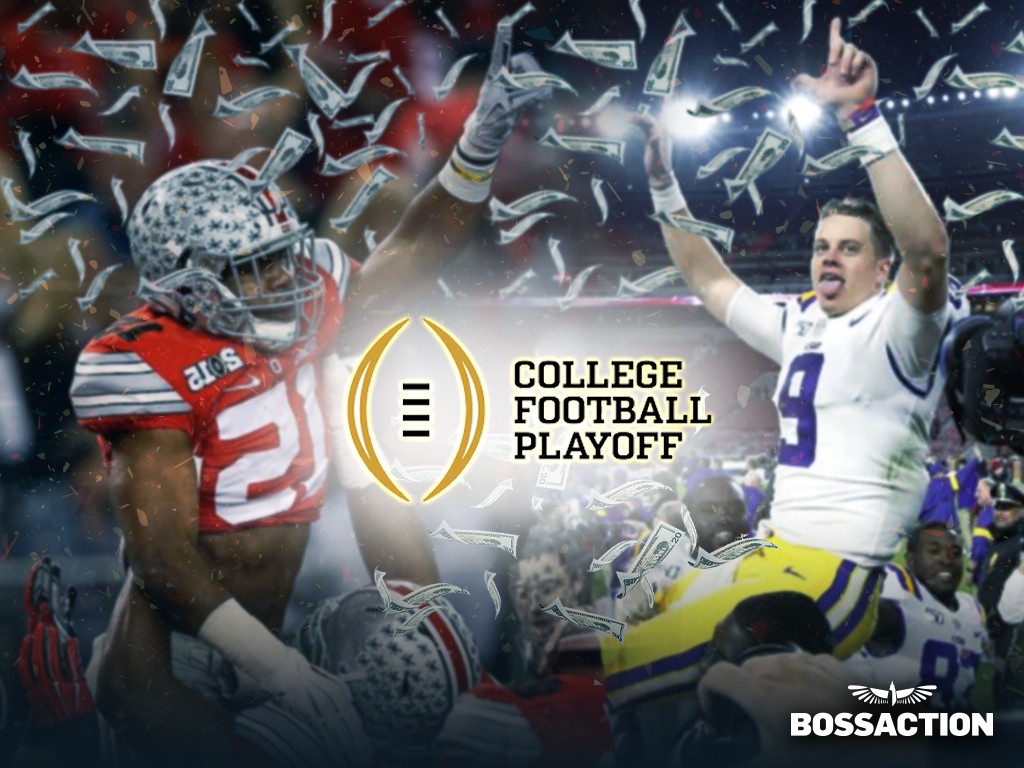 Since it’s inception, the College Football Playoffs have been some of the most bet on games in the league.  This creates a great situation for any sports bookie to rake in the profits, provided they are well informed on the games themselves.

This year in the College Football Playoffs we will be treated to a trio of incredible games between the top four teams in the nation.

The LSU Tigers and Oklahoma Sooners get things started with the Tigers currently 13 point favorites. Next on the docket will be the Ohio State Buckeyes taking on the Clemson Tigers, who are short favorites of 2-points.

Let’s break down each game, the matchups, injuries, and stories on both sides and get you up to speed on what to expect.  Preparation, after all, is the key to success for any Boss Action bookie agent.

Oklahoma has made it to the College Football Playoffs three times previously and has come away winless to date.  Things are not looking much better for them in 2019 as they are set to square off the consensus number one team in the nation.  They did manage a Bowl Game win in that span but have yet to make it to the big game in January.

These two teams have not met since way back in 2004 when Nick Saban led the Tigers to a win in that year’s Sugar Bowl.  While the offensive firepower is there for both teams, Oklahoma’s defense might be up to the challenge of slowing LSU.  The Sooner’s previous four games have stayed under the closing line with three of them falling under by double digits.

This Oklahoma squad is led by Alabama transfer Jalen Hurts, a player who is no stranger to big pressure games.  He leads a team that was aided by a big loss from Utah in the Pac-12 Championship along with their own victory in overtime against Baylor to win the Big 12.  While the Sooners have the lowest projected odds to win it all at 12/1, they are back for the fourth time in six years and that alone is an impressive feat.

The Tigers stamped their ticket to the playoffs with a big win over Georgia in the SEC Championship game and earning the overall number one seed.  In truth, LSU is the hottest team in the nation, coming into this game with five wins over Top-10 teams and the only team in the playoffs with a 13-0 record.  Led by senior QB Joe Burrow, the Heisman favorite has thrown for 4.715 yards and a league-leading 48 touchdowns. They are the favorite to win the whole thing and have certainly earned their number one ranking.

Dating all the way back to last season, LSU is a strong 11-4 against the spread while Oklahoma finished this year just 2-7 ATS in their final nine games.  This is a tough game to predict with CFP games nor seeing spreads this big on the regular.  Even the No.1 vs No.4 games feature teams that are so close in skill level that the spreads are generally single digits.  This might help entice bettors on the underdogs, especially considering that underdogs do great ATS in these games.

The last time these two teams met in the playoffs, things didn’t go well for Urban Meyer and the Buckeyes.  Fans and bettors alike hope that Ryan Day can get some sweet sweet revenge this time around.  In truth, Clemson and Ohio State should be one of the best games of the season and one of the greatest CFP semifinal matchups to date.

This game really has it all, a pair of elite quarterbacks paired with top wideouts who will do battle against truly dynamic defenses.  Not only that but both coaches are world-class and each school has such a strong fan base.  The only downside of this game is that it won’t be the finals and is merely a semifinal bout.

Clemson comes into this game ranked behind Ohio State but yet is favored to win by 2 points. The Reigning National Champions are in the Playoffs for the fifth straight season and despite seeing criticism for a weak schedule, they are still considered the be the most dangerous team of the quartet.  Led by Trevor Lawrence, who turned in a strong sophomore performance with 3,172 yards passing and 34 touchdowns. This gives Lawrence a total of 6,452 yards and 64 TDs in just two seasons while the team has averaged 45.4 points per game during that 28 game span.  Clemson is so feared that one of the biggest stories was whether OSU or LSU would earn the number one berth and avoid having to face the Tigers.

While Clemson did lose three very key components of their defense, with three linemen taken in the first round of the NFL Draft, they are still a fearsome lineup.  Led by linebacker Isaish Simmons, they are one of the top defenses in the nation.

They will need their defense to play up to the challenge, and Ohio State’s offense provides a significant one.  Perhaps their most potent weapon comes in the form of running back J.k. Dobbins.  He has run roughshod over the league and currently ranks third in the FBS with 1,829 yards on 283 carries with 20 touchdowns, good for fifth in the nation. Dobbins is not the only rushing threat on the team as quarterback Justin Fields is a highly capable runner that the ACC champs must contend with.  In Fields’ first year under center, he has run in 10 touchdowns on his own to go along with 40 passing touchdowns and just one single interception, quite impressive for his first season in Ohio.

He has perfectly utilized receivers Chris Olave and K.J. Hill who have 11 and 10 touchdowns respectively, and will really pressure the Tigers secondary. It’s worth noting that Clemson’s secondary sports 10 separate players that have at least one interception.

Both of these games are fantastic matchups but this one features two teams who have strongarmed all their opponents so far this year.  Ohio State has outscored opponents by an average margin of 36.2 points while the Tigers are close behind at 35.9 PPG.  We will enjoy perhaps the best two power teams on each side of the ball that the nation has to offer, which makes this a perfect game to promote as a Boss Action PPH agent.

If you haven’t already signed up as an agent than we strongly suggest checking out our introduction to What a Pay Per Head Agent Is or straight on over to our sign up page.  If you have any additional questions feel free to call one of our customer service agents at 1-800-339-4108 and get started down the path to financial freedom. 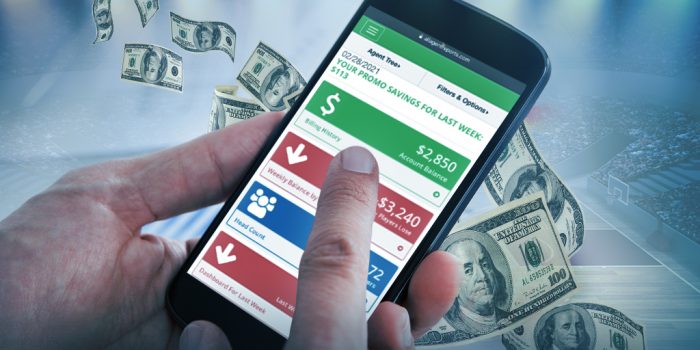 Pay per head companies allows anyone to create and run a successful, profitable sportsbook. But...