When is March Madness? | BossAction Skip to main content 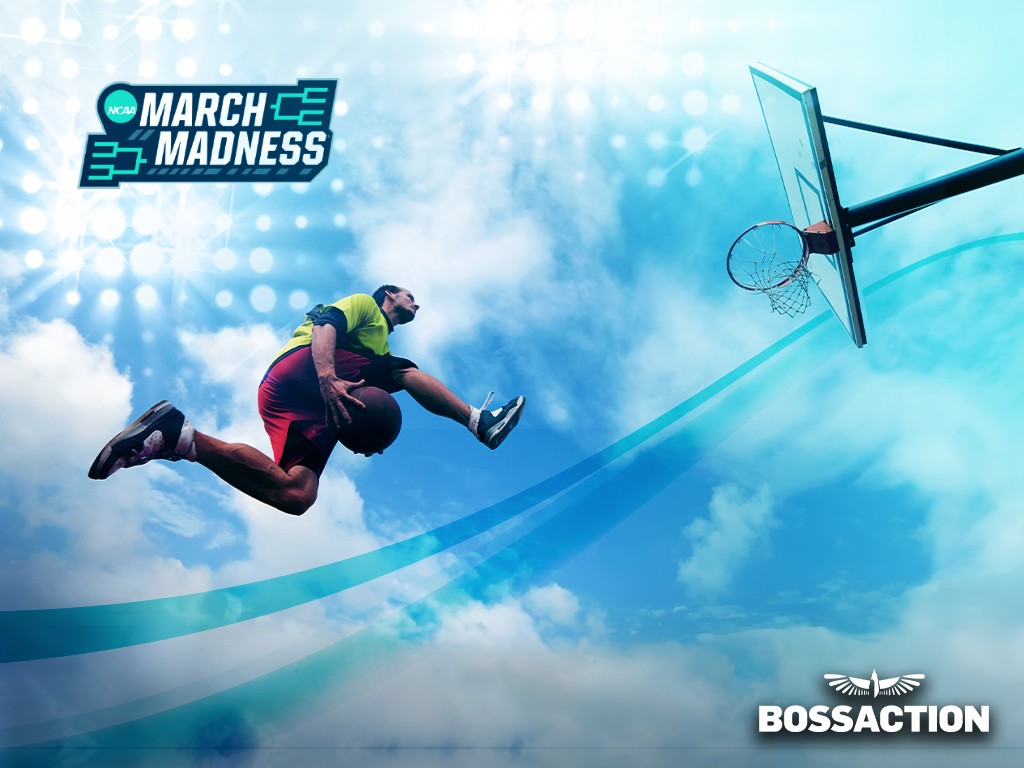 When is March Madness?

The Super Bowl is the single most fantastic sports betting day of the year. But for overall volume, the best event is the three-week NCAA Men’s College Basketball Tournament. When does March Madness start, and how should bookies prepare? Keep reading to find out.

Few sports were immune to the 2020 coronavirus pandemic. The National Basketball Association was the domino that led to postponements and cancellations.

When the NBA shut down their season, the National Hockey League followed suit. The Champions League, the Premier League, and every other top soccer league also called it quits.

But all of those organizations created restart plans and finished off their 2020 seasons. The NCAA wasn’t so lucky. The National Collegiate Athletic Association had to cancel their 2020 NCAA Men’s College Basketball Tournament.

Also called the Big Dance, or March Madness, the NCAA shelved their most significant event of the year for the first time since 1939. All the tournaments that comprise March Madness, including the Women’s College Basketball Tournament and smaller tourneys like the National Invitational Tournament, costed the NCAA about $375 million.

The collegiate organization had planned to shelve out $600 million in total to participating universities and schools. Those schools missed out for sure. But they weren’t the only ones.

Per head agents, gambling website owners that use bookie software, count on the NCAA Tournament to produce the second-most action of any sports betting event after the Super Bowl.

Sports betting tips prognosticators, Vegas books, bars, restaurants, and many other businesses were also affected by the cancellation. All are enthusiastic about the 2021 tournament.

BossAction per head agents are ready. All they must do is add a couple of digital platforms to ensure their players can fund their accounts, wager, and watch the three-week spectacle. But before discussing the platforms, we must ask and answer a couple of questions.

When is March Madness? And where will it happen?

2021 March Madness Tournament schedule is out

The NCAA has decided on this year’s tournament schedule. Selection Sunday, when the NCAA Selection Committee seeds the 68 participating teams, happens on March 14.

Past years had the second round over the weekend on Saturday and Sunday. Why the change? Although things have gotten much better, the pandemic hasn’t stopped. The schedule changes are because of the continuing pandemic.

The Sweet 16 happens on Saturday, March 27, and Sunday, March 28. In past years, Sweet 16 games happened on Thursday and Friday.

The Final Four happens on their regular days. The two semifinal games always occur on a Saturday. This year, it falls on April 3. On the following Monday, April 5, the two semifinal winners meet for the Men’s College Basketball National Championship.

We copied the following directly from the NCAA site.

Some bettors call bookie agents looking for sports event schedules. Make sure you can provide your players necessary information. If you get a question, cut and paste from the NCAA site or this blog and send it to your players.

Now that we’ve answered when March Madness is, we can turn to where the NCAA Tournament will happen. This year, all 67 games happen in Indiana.

Two outside Indianapolis arenas, Mackey Arena in West Lafayette and Simon Skjodt Assembly Hall in Bloomington, will host some games. As sportsbook software agents might expect, playing the entire NCAA Tournament in one state is because of the coronavirus pandemic.

Is there a chance the NCAA cancels the tournament? Not a chance. By answering when and where March Madness is, the college association has put the contest in stone.

BossAction PPH sportsbook agents should add a couple of digital platforms. The Agent Payment Solution, or APS, allows players and agents to fund their accounts with cryptocurrencies like bitcoin, credit or debit cards, and other banking methods.

Tournament games happen simultaneously and one right after another. Players could be in a rush to fund their accounts. The APS solves that issue.

The other vital platform to add is Live+. Standard Live is great, but it doesn’t provide game trackers or video streams. With Live+, players have no reason to ditch your gambling website for a competitor.

They can watch March Madness action, check stats, and make in-game bets. If you import players to BossAction soon, you pay just $4 per head from now until April 6. The March Madness promotion includes all premium platforms, including Live+ and Premium Props. Sign-up and see how much more action you’ll get by switching to BossAction. 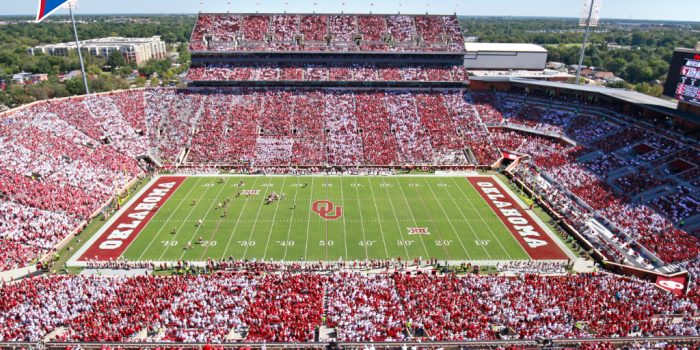 Watching college football is exciting because you get to see some of the NFL's future...

2023 NFL Wild Card Weekend. The NFL Playoffs kick off on Saturday when the Seattle...