Why Are March Madness Games Different Than Regular Games? Skip to main content 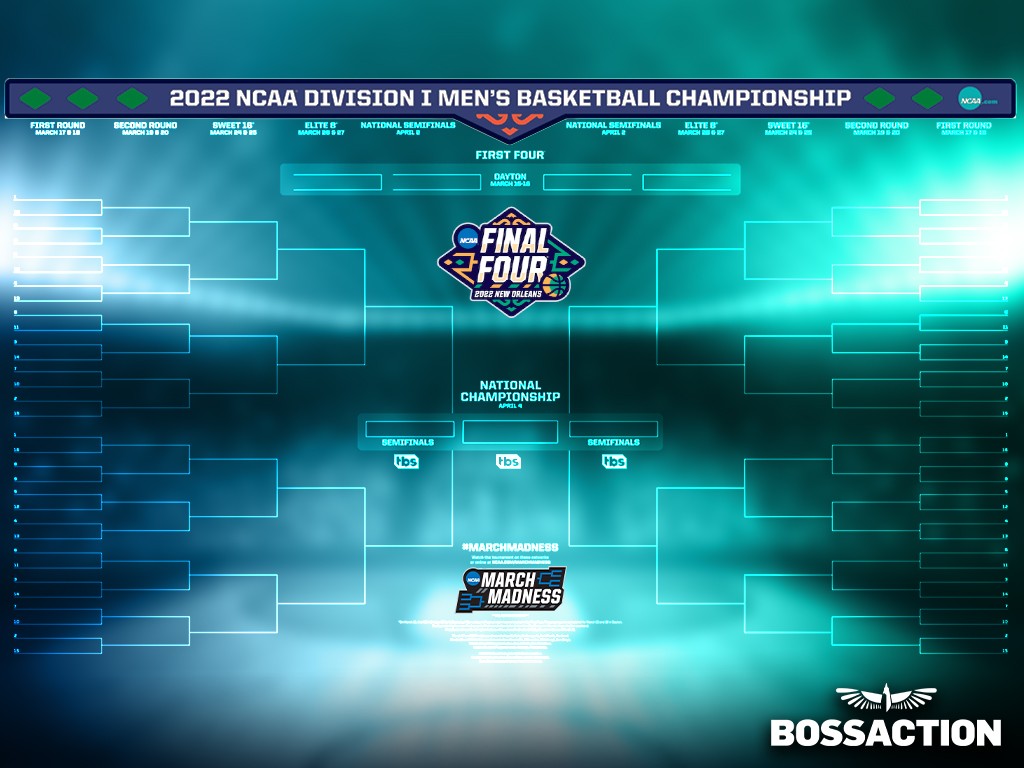 As a bookie, you have an opportunity with your betting fans to help set up betting pools at businesses and sports bars for basketball, as well as other sports. Friends and colleagues coming together because of sports is always a great bet. That is especially true with the social distancing we’ve all had to deal with over the last couple of years.

According to Challenger, Gray and & Christmas and outplacement firm, US employers lose around $13.3 billion in productivity during the March Madness tournament. While some companies see this as an outrageous cost to their company, many businesses see this tournament as an opportunity to have happier employees. Sports office pools are an excellent way for employees to connect, take their focus away from work, and relieve stress.

Playoffs are Built for Bettors and Bookies 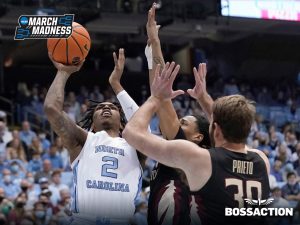 But once you hit the playoffs, which the March Madness tournament essentially is, the intensity grows as teams get eliminated, players get injured, and fans get on the bandwagon.

What’s the main difference between March Madness and the regular season? I think a big part of it is that it’s single-game elimination. How else can you take 68 teams and whittle them down to one team in a matter of days? Every game is do or die. Even as you get closer to the winner’s circle, you are still one loss away from being knocked out of the tournament.

During their regular basketball season, they can have losses here and there, but it won’t have a significant impact unless they have many losses. The stress of not even having one loss during the entire March Madness tournament makes it so different from the regular season.

Plus, many of the players are in their last year, which means they will no longer be playing basketball at this high-competitive level unless they are one of the lucky ones to make it into the NBA. They might have a shot if they make it to the Final Four. So you know they will be giving it their all. 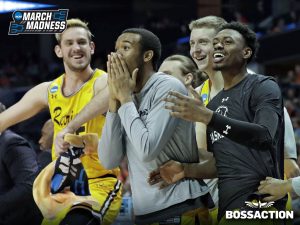 Some upsets can happen because it only takes one game to make a difference. If it were best 2 out of 3 or 3 out of 5, the stronger teams would generally win. This might be why no one has ever gotten the bracket correctly. There are too many chances for an upset. As I say, it only takes one bad game to be knocked out of the tournament.

Is it any wonder that sports bookies like this basketball tournament? It’s not just one night or one weekend of betting. It’s weeks of testosterone-fueled basketball games. It gets more exciting to bet on as the tournament progresses and the Madness builds.

Are you looking to make lots of money during March Madness as other professional bookmakers do? Agents that transfer over to BossAction see an average profit gain of 23%. Just imagine how much extra money you can make during college basketball’s biggest tournament.

You’re able to bring in more cash because our PPH sportsbook software outperforms everyone else’s. And we have so many features to help you run your business efficiently. You can easily add more bettors to your sportsbook without putting in more time or just live the easier life of a bookie.

Join now for 2 weeks free at no obligation, no risk, and no bookie fees. For a limited time, we are letting you become a BossAction bookie at $0 per head for 2 weeks. Call 1-800-339-4108 now and experience for yourself why most bookies bring in more money as a Boss agent. 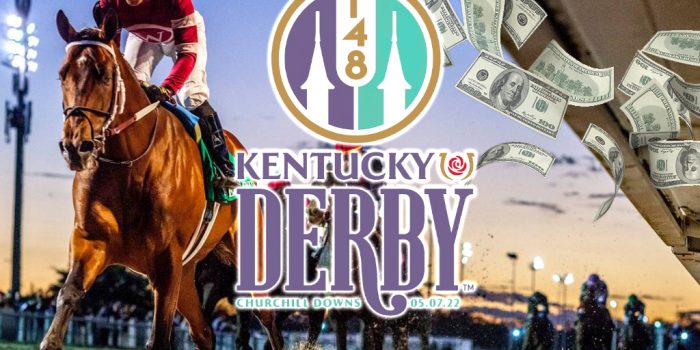 The 148th running of the Kentucky Derby is fast approaching. On Saturday, May 7, at... 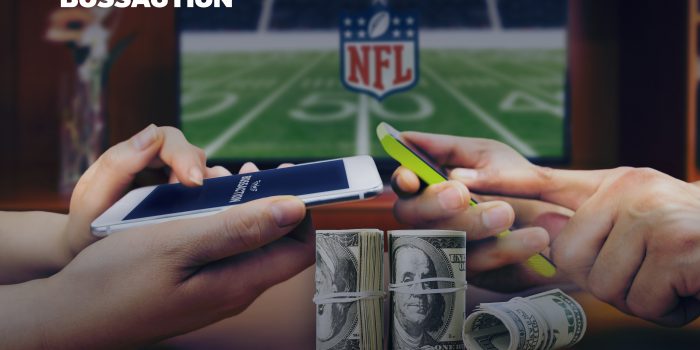