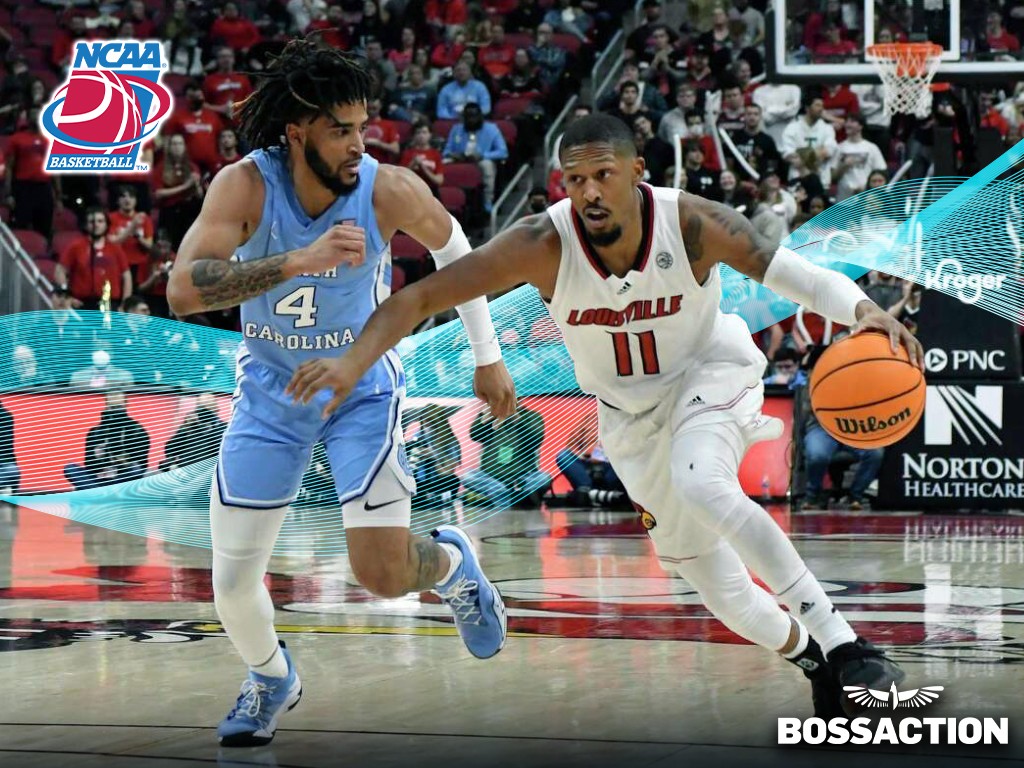 We’re still in February, but betting is heating up for college basketball. Along with the bets being placed for regular-season games, the Futures bets are starting to gain momentum for who will win March Madness.

The best teams continue to battle for top seed in the country as we get closer to Selection Sunday (March 13). Right after, on March 15 and 16, the tournament will get underway with the First Four in Ohio. Following that will be the Second Round, Sweet 16, Elite Eight, the Final Four, and then the Championship Game. 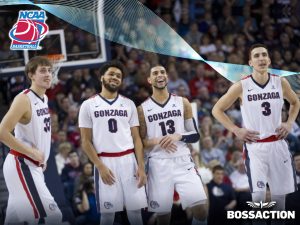 Because of the large number of Division I teams in the US, the conferences they’re in, and the level of skill of the teams they play, you can’t simply rate or seed the teams based on just their winning record.

A selection committee ranks the US college Division I teams and decides which ones will be part of the tournament. The teams are seeded and divided into four regions with an emphasis on balancing the regions for competitiveness. The seeding process is quite involved, but it appears to work very well since many No. 1 seeded teams win the tournament each year. Since 2007, only three teams that weren’t No. 1 seeds were able to stage upsets and win the championship:

Since there are only four No. 1 seeds each year, bettors stand a good chance of winning by betting on them. Once the brackets are televised on Selection Sunday, be prepared to take on a lot of Futures bets.

How are some of the top teams doing?

Gonzaga Bulldogs (21-2 SU, 13-8-2 ATS ) – They are considered the top team at the moment by most sportsbooks. It’s surprising that they do so well against the spread since they are already expected to have high-scoring games, and they still have beaten the spread thirteen times this season. In four of their last six games, they have scored 110 or more points.

The Bulldogs have excellent star power in Drew Timme, who leads the team in scoring with 17.7 ppg. Guard Andrew Nembhard is one of the main reasons the offense has racked up so many points, and freshman Chet Holmgren is one of the best centers in the country. He has produced eight double-doubles this season.

Providence Friars (21-2 SU, 14-9 ATS) – The Friars might not be on many people’s lists to bet on but they have won eight straight and 17 of their last 18 games. They are probably the hottest team that is still going unnoticed. Betters might still get some good deals on their Futures betting, but that might change soon.

Duke Blue Devils (21-4 SU, 14-9-2 ATS) – The Devils are not doing as well as they have in the past. They recently lost three games to unranked teams in ACC play. However, they were able to beat Gonzaga and Kentucky, which keeps them in the top 10 teams overall. They are definitely a team to watch as Selection Sunday draws near.

Baylor Bears (21-4 SU, 14-10-1 ATS) – Baylor has suffered a significant loss recently because Jonathan Tchamwa Tchatchoua is out for the season with a knee injury. It doesn’t help that they also have a challenging final six games of their season ahead of them. I wonder how this will affect their ATS odds?

Kentucky Wildcats (21-4 SU, 12-13 ATS) – Injuries are a problem any time during the season but become a major issue as teams head into March Madness. TyTy Washington suffered a lower leg injury over the weekend and might have to miss a significant number of games. So far, they are 2-3 when playing against ranked teams. Three of their last six games of the season are against ranked opponents. If Washington can’t play, that might tip the scales against them.

Get Ready for the Tournament with BossAction 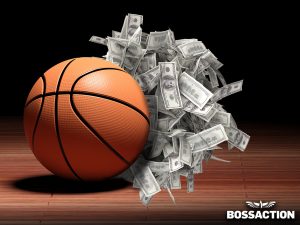 We’ve still got some time till the Championship game on April 4 in New Orleans, but get your bettors to place their Futures bets while some teams still have great odds.

You can wait till March Madness starts before you come over to BossAction, but you might lose out on all the Futures bets that will be coming your way once Selection Sunday is here. Come over to the Boss side now while we still have our no-risk promotion of 2 weeks absolutely free.

Sign up now and get our proprietary sports betting software along with the many agent and player features for $0 per head. That’s right. No bookie fees. No pay per head charges for a full 2 weeks!

Check out some of the features we have available. Call us now at 1-800-339-4108 and find out why bookies that sign up with us average 23% more money, no matter what size sportsbook they have.

How Pay Per Head Agents Can Promote UFC Betting

How Many Players Required for a Successful Sportsbook

Most sportsbook operators believe they require a lot of customers to run a money-making sportsbook....