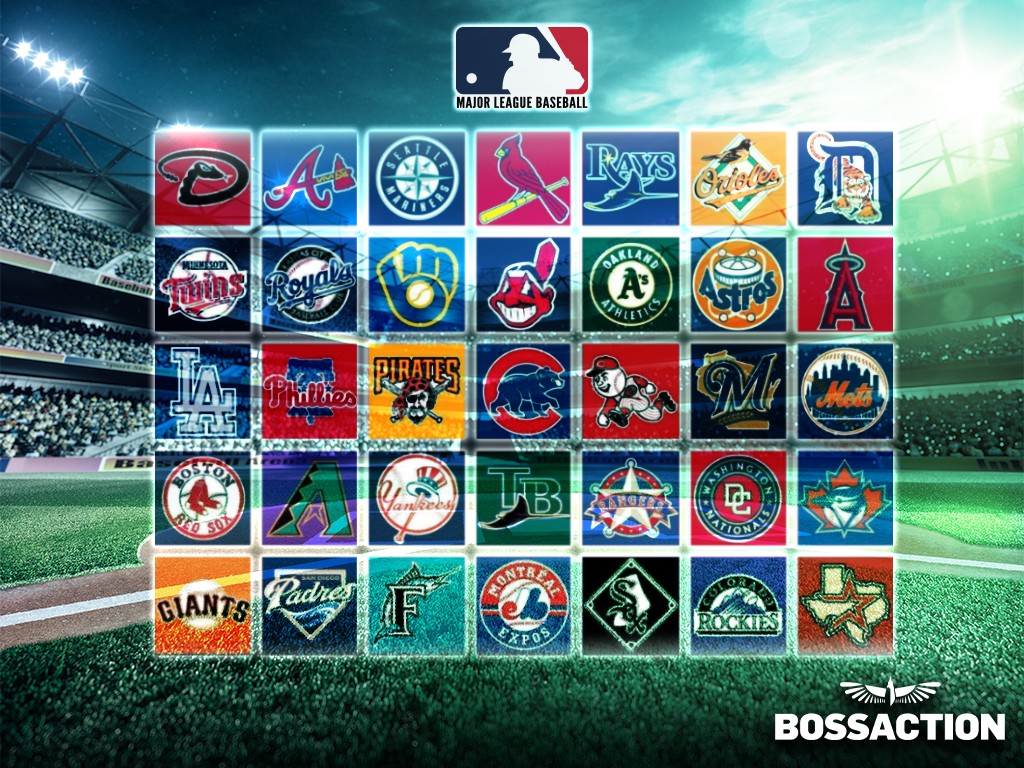 MLB is always looking at ways to improve the game, from making the bases bigger, to adding a pitch clock, to limiting the defensive shifts. Although those won’t be coming into effect this year, they are being tested in the minor leagues. But here are a few changes that did make it into the rule books this year.

One of the more welcome changes will be in the playoffs. The league is adding more teams to the post-season games. That is sure to be a big hit for the fans of teams that just miss the playoffs each year. Post-season action is expanding from ten teams to twelve. That equates to three division winners and three Wild Card teams per league.

The first round will have four best-of-three series. The two “traditional” Wild Card teams will play each other, while the third Wild Card club will play the division winner with the worst record. The winners of those series will move on to the best-of-five Division series against the other two division winners.

The remainder of the playoffs stays the same with a best-of-seven League Championship Series followed by the World Series.

This expanded post-season will also be a big hit for bookies and bettors as there’s always more betting going on during the playoffs. 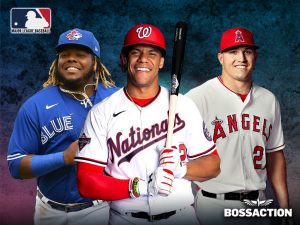 This rule came up during the pandemic because MLB crammed a grueling 60-game schedule into just two months. They didn’t want to tax the bullpen more than they already were, so they added this rule to speed up those extra innings games.

Why is this rule still in now that we’re back to an entire 162-game season? It’s part of Commissioner Rob Manfred’s mission to speed up the game’s pace to make it more exciting for the younger fans.

There are many opponents to this rule as they say it can take the excitement out of the game. For example, a guy hits a single and gets a run-in. For the critics, thankfully, there aren’t that many extra-inning games in a season. I wonder what kind of bets will come out of this rule. 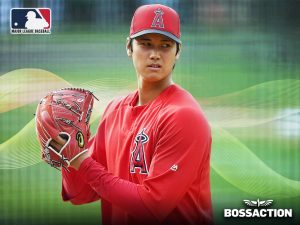 With the full 162-game season back and the expanded post-season, bookies and bettors alike will have an exciting summer to look forward to.

Cover Your Bases with BossAction

BossAction gives your players 80+ sports leagues, including Major League Baseball. An entire summer of baseball games with all kinds of sports betting, including moneylines, run lines, spread lines, prop bets, totals, and futures. It’s never too early to make a World Series Champions futures bet. There are many parlay bets for your bettors to choose from, or they can create their own. They can even bet on just the first five innings of a game.

And if your guys want to take a break from baseball this summer, BossAction has a full digital casino as well as premium 3D casino and premium live dealers. And new this summer is our ClubPoker, which is a real winner for bookies because they take no risks, just the rake.

Join BossAction during our 2-week free promotion. You pay $0 per head for your first 2 weeks. You’ll see why bookies that use BossAction bookie software have an average gain of 23% in profits no matter what size their book is.

How Many Players Required for a Successful Sportsbook

Most sportsbook operators believe they require a lot of customers to run a money-making sportsbook.... 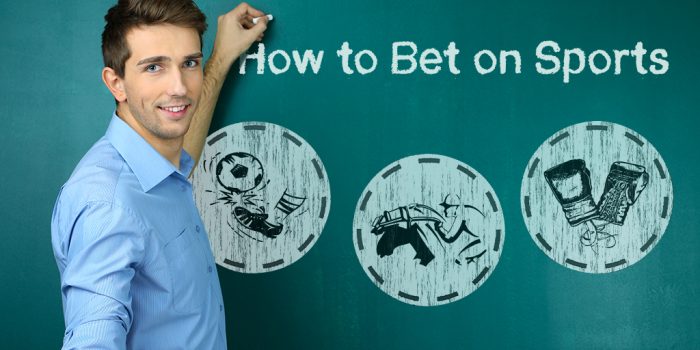 Teach Players How to Bet on Sports

Do you know some sports fans who want to become bettors but don’t know where...