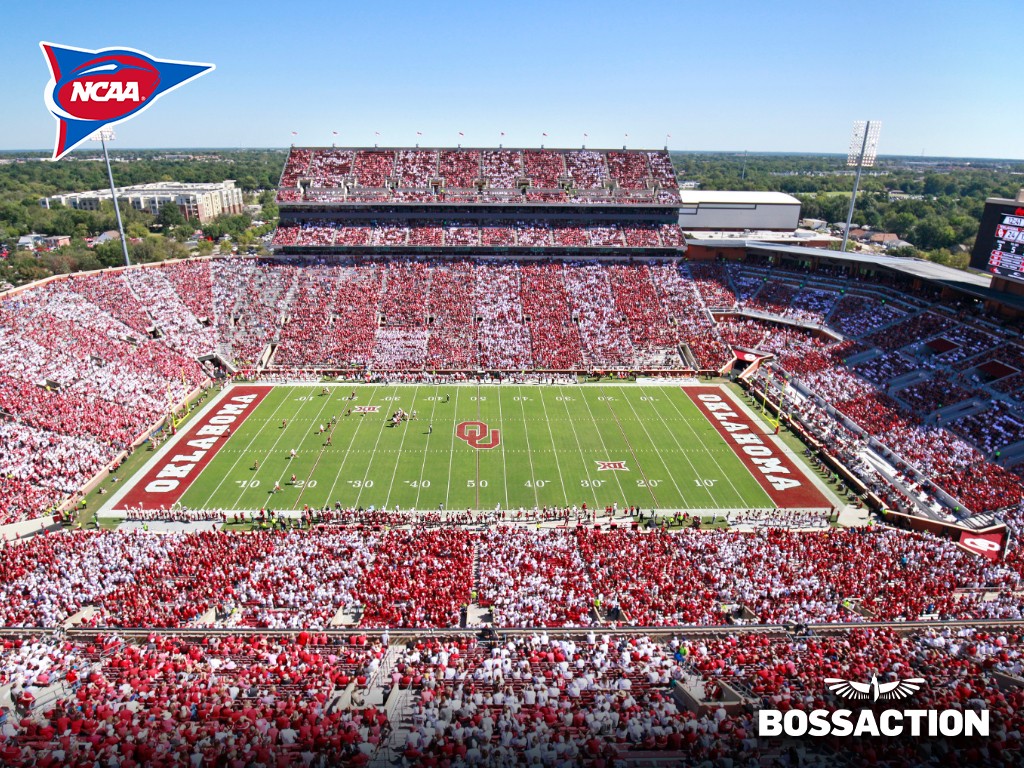 Watching college football is exciting because you get to see some of the NFL’s future all-stars before they hit it big. You can follow their careers before they even have one.

It’s even more exciting for football bettors because they research those players before betting on them and their teams. They learn about their potential and brag about those future stars and how they knew about them before anyone else. 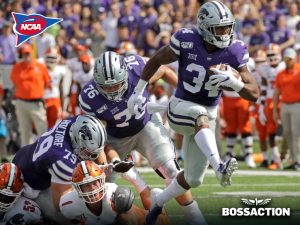 The Top Teams to Consider

Unlike SEC and Big 10, no team clearly stands out in the Big 12. There are stronger teams, but they each have issues that need to be addressed before they can be considered above the group.

Baylor, Oklahoma, and Oklahoma State all did very well last season and have the potential to be favorites.

They are the reigning champs of the Big 12 conference. As with all college teams, they have lost some key players, but their coach Dave Aranda is a big part of the Bears’ success. They had a strong defense last season and hope to keep that going this year. They will have to replace starting linebacker Terrel Bernard and defensive back Jalen Pitre.

On top of the roster changes, scheduling is a major consideration for a team’s success. This year’s road trips against Oklahoma and Texas will be challenging. Traveling all the way to West Virginia will also be problematic. And the out-of-conference game against the BYU Cougars is a concern.

The Cowboys tied the top team with 12 wins but missed becoming champions by inches. They plan on maintaining their dominant defense, which got them that far, and improving their offense.

With Spencer Sanders, their senior quarterback returning for another season, they are confident they can do well this year. He earned Fiesta Bowl MVP honors and had impressive numbers for the season.

Sanders passed for 2,839 yards and rushed for 668 yards. Only two other quarterbacks have surpassed more than 4,000 passing yards and 1,000 rushing yards in their careers. His weak point last year was his 12 interceptions, which he’ll work on improving.

Significant changes are happening for the Sooners on the roster and the staff. But even so, they are still expected to do well this season. They have a new head coach, Brent Venables, and a new play caller, Jeff Lebby. They lost their two quarterbacks but have a new transfer from UCF, Dillon Gabriel, to fill the void. They’ve also lost their lead rusher, Kennedy Brooks, and three of their top four receivers.

Although they’ve lost a lot of key players, you can bet on their key transfers, coach upgrade, and strong track record to keep them competing for the top spot in the Big 12.

Texas and Kansas State Looking to Improve Their Standings

Although Texas went 5-7 last season, their points for and against were: 423 & 373, respectively. They should have had a better year. Transfer quarterback Quinn Ewers is arriving from Ohio State along with returning running back Bijan Robinson and receiver Xavier Worthy. Keep an eye on the Longhorns to give the top three teams a run for their money.

The Wildcats have a chance to surprise the other teams in the Conference this season. They have a defense that kept their opponents to only 5.4 yards per play and 21 points per game. They’re also bringing back five starters and other experienced players.

Their offense has running back Deuce Vaughn returning and transfer Adrian Martinez as the quarterback. If new offensive coordinator Collin Klein can improve on Martinez’s 30 INTS in four years at Nebraska, this offense should be hard to contain. 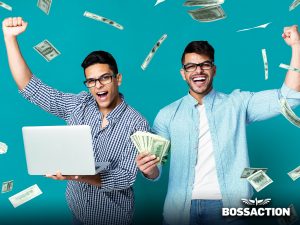 The remaining teams in the Big 12 make up a solid second tier to this conference, including Iowa State Cyclones, West Virginia Mountaineers, TCU Horned Frogs, and Texas Tech Red Raiders.

Coming up behind are the Kansas Jayhawks, who placed last in the previous season. Most of their starters are returning this season to strengthen the team, but it may not be enough to pull them out of the basement.

Getting to know these teams and their players is a wise move for bettors in the long game. With good research and experience in what information is essential and which can be discarded, your bettors can place winning bets more often and enjoy their favorite game even more.

If you’re still not a BossAction pay per head bookie, this might be the right time to join. You get two weeks free to try out our proprietary bookie software and all of the sports leagues and casino action your bettors can handle. We also have a number of premium services that can make you even more money as a sports bookie.

While you’re getting ready for football season, try out our new ClubPoker that can have your bettors honing their poker skills and making you extra cash while they wait for their favorite teams to storm onto the field.

Call our customer service reps now to learn about our bookie betting software. 1-800-339-4108. We’re all geared up to make you more profits. Agents that transfer to us see an average 23% profit gain no matter what size sportsbook they have. Isn’t it time to find out how much more money you can make?

A wild NCAAF Week 12 means a team like Alabama has almost zero chance of...

The world’s most famous horse race takes place on September 5. Make it an opportunity...