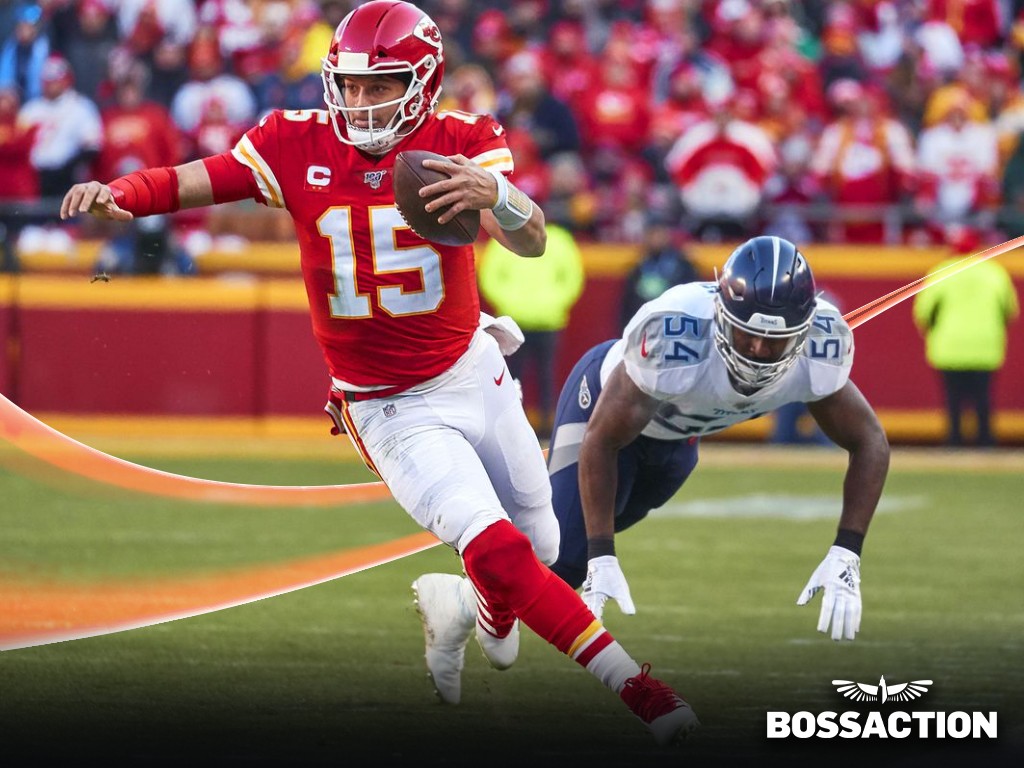 Like every week in the NFL, week 9 promises to provide action revenue that you can turn into online bookie profit.

One of the top matchups pits the Bills versus surprising AFC East contender New York. The game could determine which team is in the driver’s seat for the division.

In the afternoon, the Rams travel to Raymond  James Stadium to take on the Tampa Bay Buccaneers. Both teams are struggling big time. Check out the five games on the NFL Week 9 Sunday schedule that should be on every per head sportsbook agent’s radar.

Buffalo takes on the rival Jets, hoping to win their seventh game of the season. If not for a loss to Miami, the Bills would be 7-0 and not 6-1.

The Jets lost to the Patriots in their last. The loss can be attributed to quarterback Zach Wilson tossing 3 interceptions.

Agent Suggestion: Set max limits on the Jets’ money line. J-E-T-S is a solid franchise, and the Bills could be due for a letdown performance.

The Patriots struggled in a Monday night loss to the Bears. The problem could have been that neither quarterback, starter Mac Jones, and backup Bailey Zappe got a chance to get into a rhythm.

Bill Belichick didn’t make the same mistake versus the Jets. Bill started Mac and kept Bailey on the bench.

The Colts are a mess. Indy should struggle in this game, but many feel the Race Horses cover because the line has moved lower by a whole point.

The line on Seahawks versus Cardinals has been massive. Arizona opened a -3.5 favorite.

Since the opening line, the Cards have dropped to a -1.5 chalk. Unless pro players pound The Valley, Seattle could end up the favorite by kickoff.

What are the chances Seattle wins this game? The chances are excellent.

The Seahawks rank fourth in points per game. Seattle averages 26.3 in each contest.

On defense, the Hawks haven’t allowed more than 23 points in 3 straight. The last time Seattle faced Arizona, they beat them 19-9.

Agent Suggestion: Use your best bookie software to manage action no matter which team attracts the most.

The thinking is that a -3 spread line on the home team means the two participants are evenly matched.

NFL handicappers must believe the Buccaneers and Rams are even teams. As of the Friday before, Matthew Stafford and the Rams are attracting 50% of the action.

Tom Brady and the Buccaneers are attracting 50% of the action. The even action on both sides makes sense.

The Terrific One and his team are reeling. Brady and the Bucs are 3-5 straight up. The Buccaneers have gone 0-6 ATS in their last six games.

Staff and his squad are playing just as badly. The Los Angeles Rams have lost 3-of-4. The Rams are 1-3 against the spread in their last 4.

Agent Suggestion: One thing you shouldn’t do is try and handicap this game yourself. Neither side is playing well. Use pay per head software like your layoff account, line mover, and bet alerts to ensure profit.

On paper, the Chiefs should easily cover the spread. But although Kansas City looks like the better team, trends have convinced NFL bettors that backing the Titans is the way to go.

Only 39% of handicappers are backing Kansas City to beat Tennessee by at least 12 points. Most are going with the Titans, 61%

Pro football bettors are throwing out stats. Instead, they’re looking at trends to help them determine which team will cover.

The Titans are 5-2 against the spread and 3-1 ATS on the road. Tennessee has covered in 5 of the last 6 head-to-head meetings. Also, the Titans have won 5 straight after starting the season in an 0-2 hole.

Agent Suggestion: Manage action after getting a feel for how your players are betting on this game. In addition, it’s wise to set max limits on the Tennessee money line.

If Derrick Henry has a good day, the Titans will keep the ball out of Patrick Mahomes’ hands. If that happens, Tennessee will have a chance to pull off the straight up win.

If you open a BossAction sportsbook soon, you can get back up to 3 months cashback. Sounds great, right?

But cashback isn’t the only reason to join BossAction. We provide the safest, most secure, and most profit-generating proprietary bookmaker software.

Our software has allowed thousands of bookies to take their business to the next level. With us, you have a partner, not just a software provider. Call 1-800-339-4108 and sign up today. 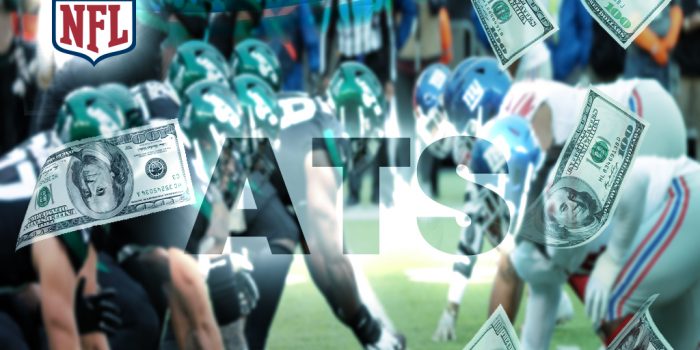 NFL Against the Spread: Watch for Action on These Teams

The 2021 NFL Season starts on Sep.9 when the Tampa Bay Buccaneers host the Dallas...