Super Bowl contenders jockeyed for position after a great Week 9. Week 10 led to most favorites continuing to show why they’re the teams to back to win the 2019 Super Bowl. For online bookies, pay per head software’s the best way to manage wagers on Super Bowl futures.

Check out an update of which teams have made the biggest moves to win the Vince Lombardi Trophy. Also read about how to manage wagering on those teams to win the NFL Championship.

New Orleans could end up the favorites over the L.A. Rams once Vegas odds makers reset Super Bowl odds. The Saints are on a massive roll both straight up and against the spread. They’ve won 8 in a row and don’t appear to have slowed down even though their newly signed free agent wide receiver, Dez Bryant, tore an Achilles tendon.

The Saints dominated Cincinnati 51-14 as only a -6 road favorite in Week 10. New Orleans could win out, which means they’d secure homefield advantage throughout the NFC Playoffs. All per head agents must set max betting limits on the New Orleans Saints to win Super Bowl 53.

The Texans had a bye in Week 10, but before their bye they had won 6 in a row. Houston started the season losing it’s first 3 games. The turnaround’s been impressive. The Texans have a shot to win a decent but unspectacular AFC, so, max betting limits are in order.

Bookies most definitely must set max betting limits on the Chicago Bears The Bears just beat rival Detroit 34-22 in Week 10. Chicago has now won 3 in a row after two straight losses to the Patriots and Dolphins. The Bears offer +2500 odds, which means although their chances of winning the 2019 Super Bowl aren’t great, they could damage, maybe even end, some sportsbooks with a Super Bowl victory.

Atlanta’s 28-16 loss to the Cleveland Browns pretty much ended their chances of making the playoffs. The Falcons would have to mount one of the greatest comebacks in history to have any shot.

Brave online bookies can open up betting on the Falcons, Ravens, Packers, and Jaguars. If they wish to be safe, though, maintain existing Super Bowl max betting limits on all 4 teams. The Jaguars should have no shot of even making the playoffs. But, the Packers and Ravens have outside shots while Atlanta could get hot enough to turn their season around.

Better to be safe than sorry.

With the last game of the regular season coming up this weekend, bettors are looking... 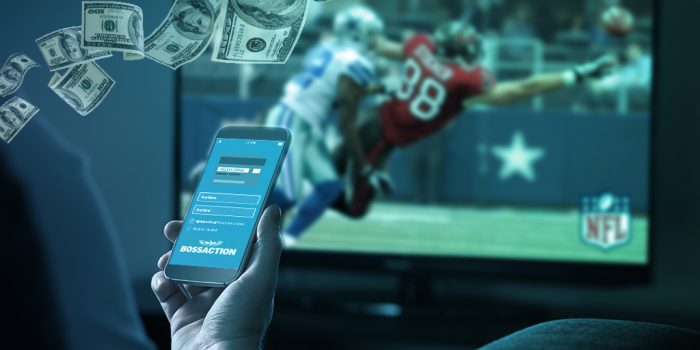