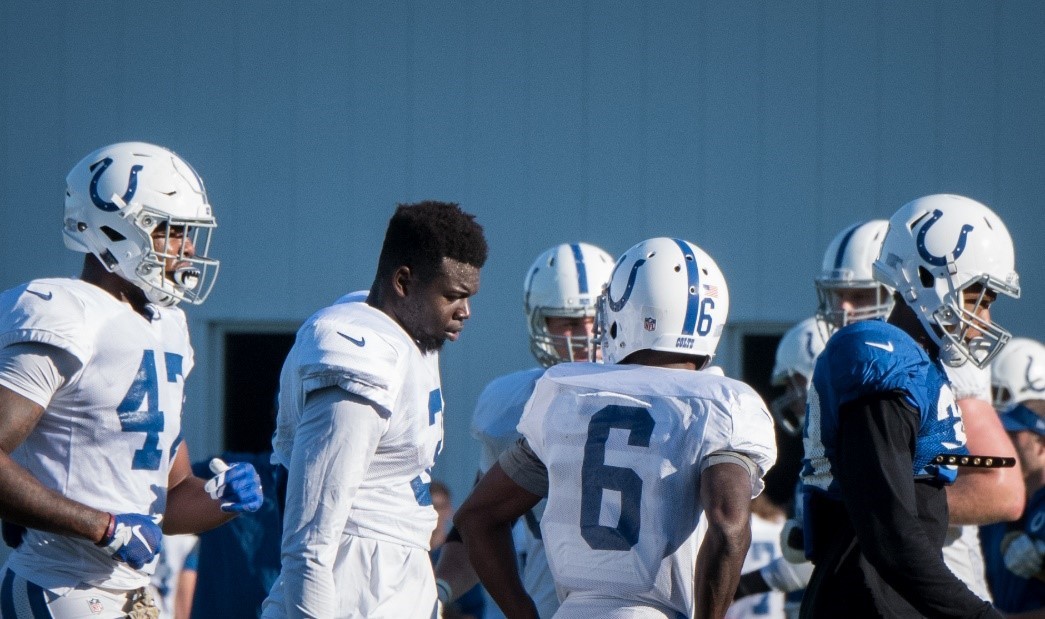 Wildcard Weekend is over. The Indianapolis Colts, Dallas Cowboys, Los Angeles Chargers, and Philadelphia Eagles move on. Pay per head agents must ensure profit by using software tools to manage over/under totals, against the spread, and moneyline wagering on all 4 divisional playoffs.

They must also use software tools, and common sense, to manage Super Bowl betting. 4-of-12 teams dropped out of the quest for the Vince Lombardi Trophy. Check out odds predictions for this week.

The odds on the New Orleans Saints should appreciably dive after the Philadelphia Eagles upset the Chicago Bears. The reason? The Saints lost only 3 games this season. The first loss was to Tampa Bay. The second loss was to Carolina. Neither none of those squads even made the playoffs.

The third loss was to the Dallas Cowboys. If Chicago had beaten Philly, New Orleans would have played Dallas. Now, the one team that most Saints backers feared must get through the L.A. Rams while New Orleans gets to battle a team they beat 48-7 during the season.

The odds on the Rams might drop as well. The Rams play Dallas, a team that’s not familiar with their offensive style. If Seattle had beaten the Cowboys, the Rams odds might have actually gone up because it’s very difficult to beat the same team 3 times in the same season. That’s what the Rams would have had to do if the Seahawks had won.

Kansas City’s odds should only go down because 4 teams have left the race. The Chiefs face a much more difficult opponent in the Indianapolis Colts on Saturday than they would have if the Texans had won. The Colts have a quarterback as good as Patrick Mahomes in Andrew Luck. They can beat KC straight up.

The Cowboys’ and Chargers’ odds to win Super Bowl 53 will go lower this week. Dallas handled Seattle’s rushing attack. If the Rams can’t rush the football, the Cowboys could force the Rams to pass. Jared Goff had some trouble towards the end of the regular season. Dallas has a real shot of beating the Rams.

The Chargers have a big shot of upsetting the Patriots. Los Angeles scored 23 points against one of the top 2 defenses in the NFL. The Rams’ defense is soft on the second level. Dallas running back Ezekiel Elliott could have a massive game.

Philly’s odds and the Colts’ odds will plummet. The Colts might be playing better than any team left in the playoffs. Andrew Luck is one of the top 5 quarterbacks in the NFL and the defense has been stellar.

Philadelphia quarterback Nick Foles has that special touch. He might just be one of those signal-callers that gets it done no matter what. Per head agents would make a mistake by allowing as many Super Bowl 53 wagers as possible on the defending champions. They must make sure to set max betting limits on the Eagles.

It’s a real good idea to set max betting limits on every team left with a chance to win Super Bowl 53. Also, online bookies mustn’t forget to cut off Super Bowl 53 wagering before the Colts and Chiefs kick it off on Saturday.

Online bookies that switch to BossAction can double their profits with TruLive Wagering. Our mobile live wagering allows bookies to offer players 1,000’s of betting options from over 80 leagues. 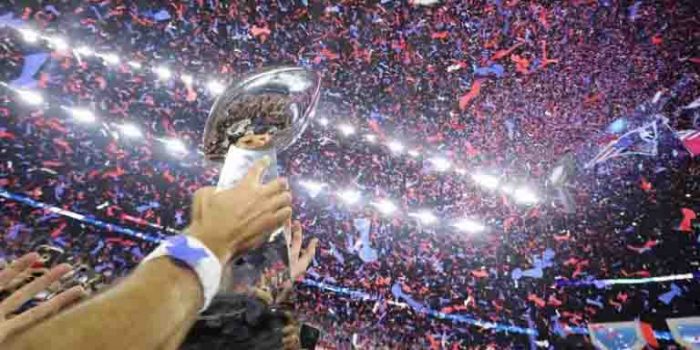 Should Per Head Agents Increase Betting Limits for Super Bowl 52?