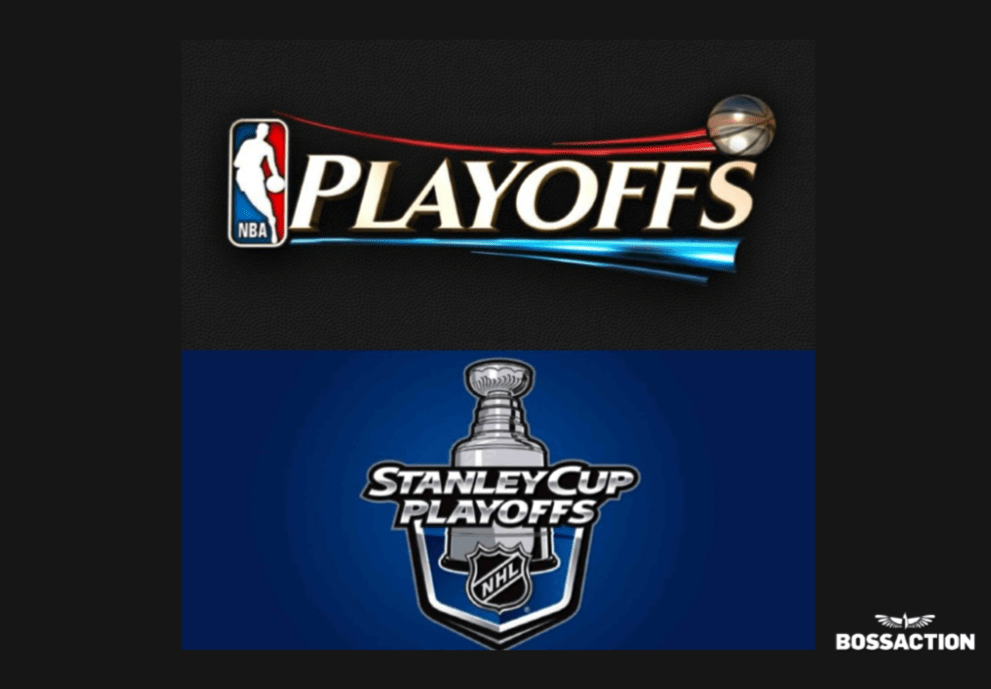 Both the NBA Playoffs and NHL Stanley Cup Playoffs are underway.

The odds on the Warriors suggest they’re a lock. They might be. Golden State beat Houston twice without their best player, Kevin Durant. Durant suffered a calf strain. Golden State beat the Rockets behind the play of the Splash Brothers, Kyle Thompson and Steph Curry.

Curry, especially, came up big in Game 6. He scored 33 points. If Curry maintains his hot hand, the Warriors could sweep the Portland Trail Blazers. Although that’s true, not setting max betting limits on the Trail Blazers at their current series odds, +435, could hurt online bookies.

Use the mass editing tool to set max betting limits on both the Trail Blazers and the Warriors to win the series.

In the Eastern Conference, the 2019 NBA Playoffs has played true to form. The 2-seed Toronto Raptors battle the 1-seed Milwaukee Bucks starting on Wednesday, May 15. The Bucks beat the Boston Celtics in the last playoff round while Toronto beat the Philadelphia 76ers.

Both teams boast a Top 5 player. For Milwaukee, Giannis Antetokounmpo leads the charge. Kawhi Leonard, who nailed a last second winning shot in Game 7 against the 76ers, leads the Toronto Raptors. Both will fight hard during the series, which means that all online bookies must use every available PPH tool to make and keep profit.

A true favorite has come out of the 2019 NHL Stanley Cup Playoffs. The Boston Bruins are on their way to a dominating series win over the Carolina Hurricanes. In the NHL Western Conference Finals, San Jose and St. Louis are tied at 1 game each.

Game 3 takes place on Tuesday, May 14. If Game 3 is a repeat of what happened in Game 1 and Game 2, Boston will leave the ice with a 3-0 series lead. The Bruins dominated the Hurricanes 5-2 in Game 1. In Game 2, they destroyed Carolina 6-2. Boston has won 5 straight NHL Playoff games.

The Bruins look solid to either sweep Carolina or win 4 games to 1. Boston is at +105 to win the Stanley Cup. Carolina is at +1400. Pay per head agents should consider allowing wagers on Carolina. Set max betting limits, but give the future bet breathing room. The Hurricanes should offer much higher odds than +1400 down 0-2 to Boston. The odds give an edge to bookies.

The St. Louis Blues tied up the series at one game apiece on Monday night. The Blues beat the San Jose Sharks 4-2. Both St. Louis and San Jose have a chance to win the NHL Western Conference Finals.

The St. Louis Blues have made great adjustments during the playoffs. After losing 2-4 to Dallas in Game 2 of that series, they came back in Game 3 and won 4-3. It makes sense that St. Louis beat San Jose 4-2 in Game 2 after losing Game 1. When you can make adjustments, you always have a chance.

San Jose has made great adjustments as well during the playoffs. The Sharks had a miracle comeback in Game 7 versus Vegas. They beat the Colorado Avalanche in Game 7 of that series after losing Game 6.

San Jose and St. Louis should play in at least 6 games. For this series, it’s important to set max betting limits on all moneylines. Neither team has a significant advantage over the other. Online bookies must be careful about taking too much action on either side.

Both the 2019 NBA Playoffs and the 2019 Stanley Cup Playoffs should provide plenty of betting action. Bookies must set max betting limits on championship futures and individual moneyline games. By doing so, they can ensure profit.

Anybody with questions can call a BossAction customer service representative at 1-800-339-4108. Right now, we’re offering a $3 for 3-Weeks promo. Make sure to ask about the promo when you call. 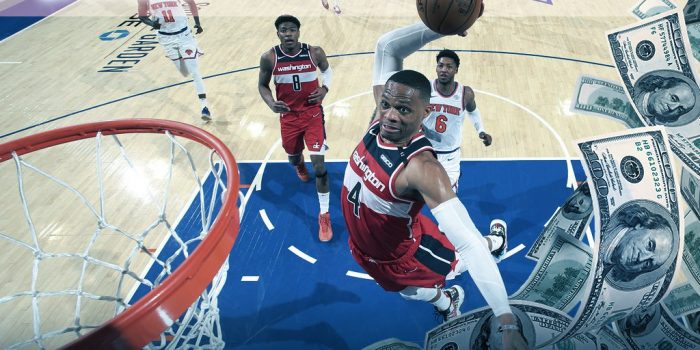 The 2021 NBA Playoffs tip-off in late May. Based on early reports, this year’s Association...

The National Hockey League returns in late July. Make sure your online sportsbook is ready...