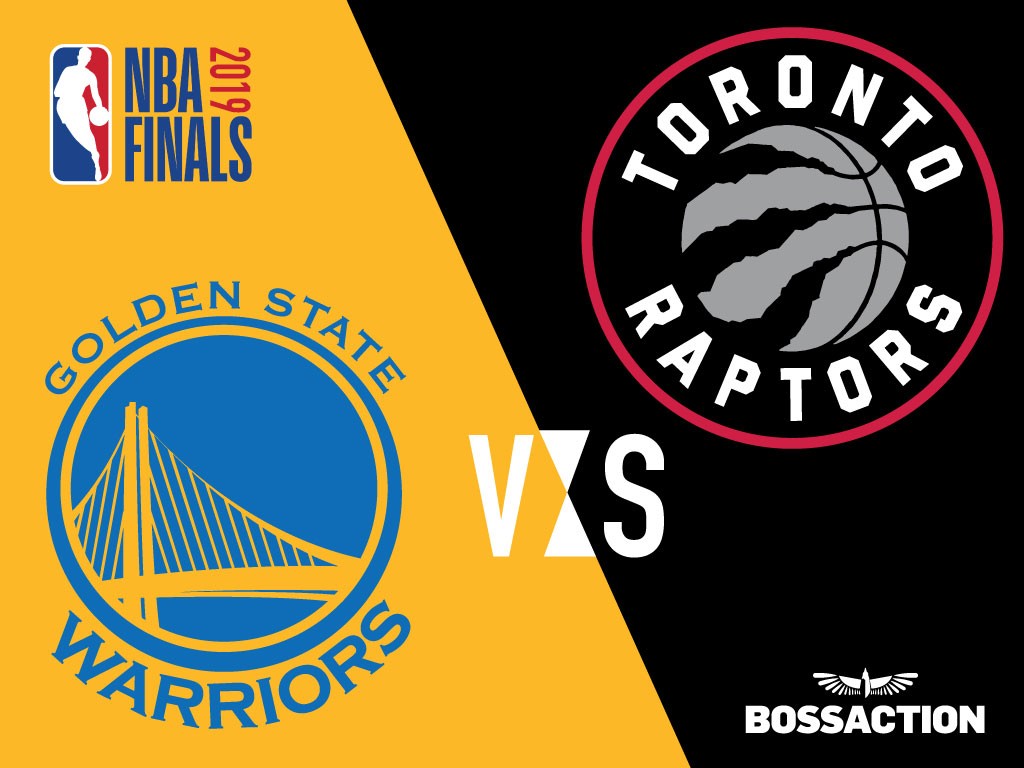 Golden State and Toronto Battle for the 2019 NBA Championship

The 2019 NBA Finals kicks off on Thursday, May 30 when the Golden State Warriors battle the Toronto Raptors. The Warriors are huge -300 favorites. Keep reading for information on both the Warriors and Raptors. Then, read about what online bookie agents should do to manage NBA Championship betting.

The Toronto Raptors looked dead in the water early on in their 4 games to 2 series win against the Milwaukee Bucks in the Eastern Conference Championship. Milwaukee beat Toronto 108-100 in Game 1. In Game 2, the Bucks beat the Raptors 125-103. In both early matchups, the Bucks dominated Toronto.

Toronto flipped the switch after the first couple of games, though. The Raptors won 4 in a row. They got better against Milwaukee with each game. In Game 3, it took double-overtime for Toronto to win. They won Game 4 120-102. They upset Milwaukee 105-99 on the road in Game 5. In Game 6, the Raptors handled Milwaukee with a 100-94 win.

Because they beat Milwaukee in 4 straight, the Toronto Raptors head to the NBA Finals on a nice winning streak. Let’s dive deeper into the Raptors offense and defense before turning to the Golden State Warriors.

The Toronto Raptors are led by one of the best players in the NBA, Kawhi Leonard. Leonard averages 26.6 points, 7.3 rebounds, and 3.3 assists. But, Leonard isn’t a one-man show. Although he’s taken charge when he’s had to, Kawhi has also allowed his teammates to get involved. He’d prefer it that way.

When everyone contributes on offense, the Raptors are tough to beat. Kawhi will be looking for some help to upset mighty Golden State. The Raptors covered in the 4 straight wins against the Bucks.

The Raptors struggled in the first couple of games to keep the Bucks from putting the ball in the hoop. That changed as the Eastern Conference Finals went on because the Raptors ratcheted up their defensive intensity.

As a team, Toronto allows 108.4 points per. That ranks eighth in the NBA. Opponents only shoot 44.9% from the field and 34.5% from three versus the Raptors. Under the total went 3-3 in the 6 games in Raptors-Bucks. The total went under in the final 2 straight because Toronto held Milwaukee to under 100 points in each game.

The Golden State Warriors lost star Kevin Durant in their 104-99 Western Conference Semifinal Game 5 win over the Houston Rockets. Durant left with an injury. Since losing KD, the Warriors have since won 6 in a row. They beat Houston 104-99 in Game 5 and then beat them 118-113 in Game 6. Golden State swept the Portland Trail Blazers. They head into the 2019 NBA Finals having won 6.

There’s a chance Kevin Durant might not return until later in the series. Golden State has thrived with Durant out with the calf injury. The reason they’ve thrived is because they’ve leaned on their former Big 3: Draymond Green, Steph Curry, and Kyle Thompson.

Although the Warriors have won 6 in a row straight up, they haven’t won 6 in a row against the spread. Golden State is 3-2-1 ATS in those 6 victories.

How to Manage NBA Finals Betting Action on Warriors-Raptors

The best way to manage NBA Finals betting action is to use the layoff account no matter which team is over played against the spread. Golden State and Toronto should perform well in most games.

The Golden State Warriors and Toronto Raptors battle it out starting on Thursday in the 2019 NBA Finals. Pay per head agents can make a profit by managing betting action on both the Warriors and Raptors.

Anybody with questions can call a BossAction customer service representative at 1-800-339-4108. Right now, we’re offering a $3 for 3-Weeks promo. Make sure to ask about the promo when you call. 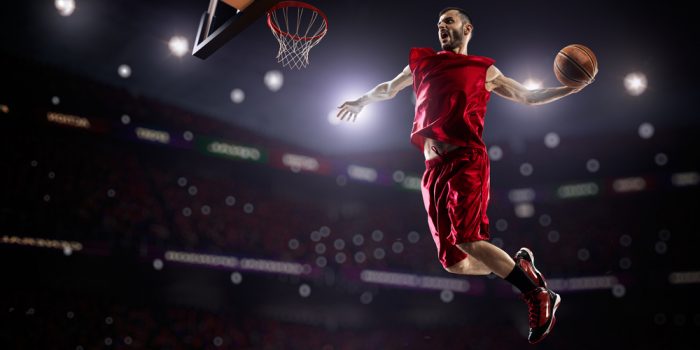 With a few good strategic moves in place, bookies can kill it during the...