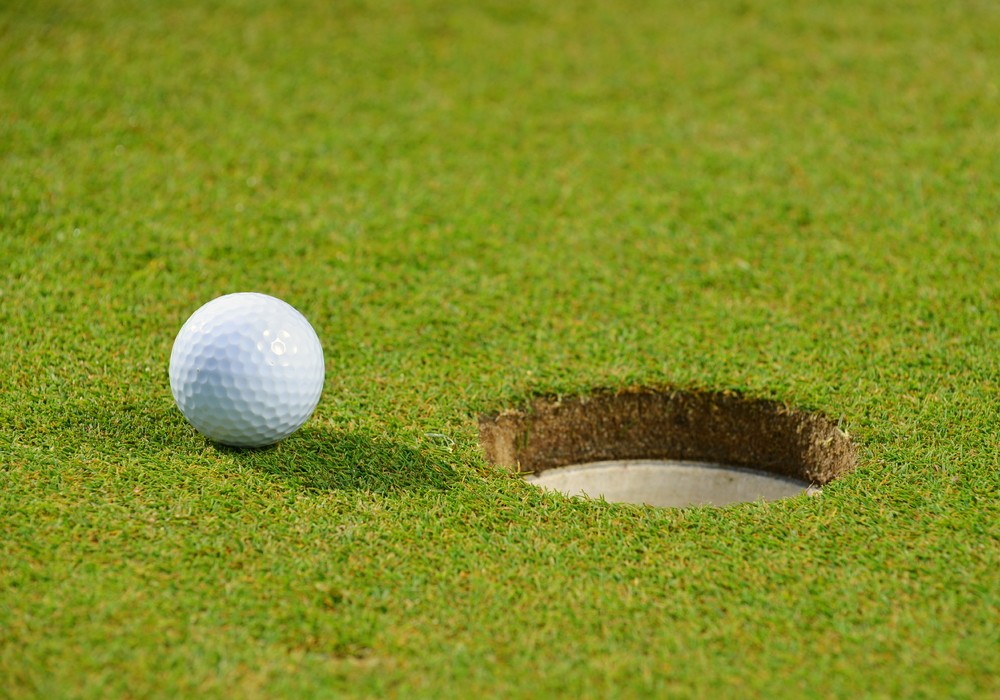 The U.S. Open is a great money-making opportunity; time to get your players thinking about something other than baseball.

If you aren’t already pushing lines on golf you really should consider the U.S. Open to get your players thinking about other kinds of wagering than the big four.

Golf remains the biggest individual sport in the world with weekly viewership well into the millions globally.  The frequency of events combined with it being a difficult sport to handicap makes it a go-to for many of our pro agents.  The most prestigious men’s tournaments are the four major championships: The Masters, the U.S. Open, The Open Championship and PGA Championship.  These are great events to promote when you are looking to start a golf push with clients or if you are just looking to keep profits coming in during the offseason.

It’s June and for golf fans that means only one thing: time for the aforementioned U.S. Open.  The tournament with the reputation of being one of the most challenging in the country will take place this time around at the Pebble Beach Golf Links.  This will be the 6th U.S. Open located on Carmel Bay, just south of San Francisco, from Thursday, June 13th to Sunday the 16th. This year’s field of 156 players include legends, amateurs, local pros, and winners from the last 10 Opens.  They will be vying for a share of a $12M purse, but that doesn’t mean you can’t also cash in on this historic event.

A look at the field of competition for the 2019 U.S. Open

Winners and 2nd place finishers of the 2018 US Amateur, Junior Amateur, Mid-Amatrur, and World Amateur are also invited to join.  Billy Horschel, Bryson DeChambeau, Paul Casey, Phil Mickelson, Bubba Watson and, of course, Tiger Woods get the nod as well after qualifying for the 2018 Tour Championship.

Rounding out a diverse group of participants will be the top 60 point leaders in the current Official World Golf Ranking.  This leaves a vast range in betting odds across the tournament and a lot of options to cash in this weekend.

Brooks Koepka & Dustin Johnson lead the pack currently at +600 and +700 respectively.  It’s no secret that Johnson, the 2016 US Open champion, plays some of his best ball at the Pebble Beach Golf Links and holds the advantage over Koepka of having his hand raised come Sunday.

2017 saw Dustin Johnson show a superhuman level of mental toughness after capturing his first Major despite being informed on the 12th that a one shot penalty would be assessed for an earlier infraction.  DJ gets my nod for this weekend due large in part to his stellar track record at Pebble Beach. He has an impressive two wins and two 2nd place finishes plus he also led the field for 54 holes at the 2010 event there. Johnson has also been playing at a high level over his last 16 rounds with his worst finish being a pair of 70s at The Masters.

It comes as little surprise that Koepka is favored when you take into account his record in Majors since start of the 2017 season., but I would avoid the temptation of backing the World Number 1 at the US Open.  OWGR top dog Koepka has been a force in Major championship golf over the last few years with 4 Major titles (2017 & 2018 US Open; 2018 & 2019 PGA Championship), plus a runner-up finish at the 2019 Masters and a 6th place finish at the 2017 Open Championship he is undeniably the best in the world right now.  However, history shows us that this might not be a real advantage heading into the U.S. Open. Rather surprisingly only a single player in the last 15 years (Tiger Woods, 2008 at Torrey Pines) has won The Open as the top ranked player in the world.

Speaking of Tiger Woods, after his apparent career resurgence he finds himself as the 3rd favorite to hoist the trophy this weekend.   Coming off a mythical victory at The Masters, his 15th career major title, he followed up by missing the cut for the PGA Championship which begs the question.  Which Tiger Woods will we see this weekend at Pebble Beach? Tiger has not seen a victory at the U.S. Open since 2008 yet he enters this weekend as a legit contender, at least as far as Vegas is concerned. If he can pull out the win he moves into a tie with Sam Snead at 82 career PGA Tour victories and further cements his position atop golf’s Mount Rushmore.  Despite a strong history at Pebble Beach, including his destruction of the field in 2000 with an astonishing 15-stroke win, current models suggest more of the same Tiger we saw shoot back-to-back rounds over par just last month.

As mentioned above, Golf is the largest single competitor sport in the world and just continues to grow.  With a lull in other sports action during the summer, but still the same need to make money, why not start promoting golf to your client.  It’s practically year round, international, easy to understand and profitable if done correctly.

Maybe you’re new to the Pay Per Head game and are looking for your first big event?  Well if you have friends that golf then you just found the answer to your “how do I start a sportsbook” query.  And as a new agent, you will also be able to reap the benefits of our special 3$ per head for 3 weeks promotion, truly you won’t find a better offer out there. 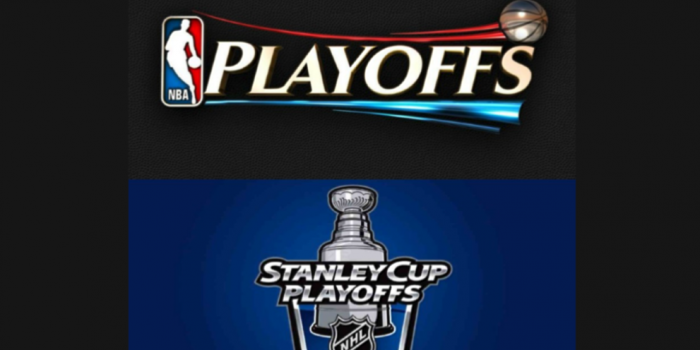 Both the NBA Playoffs and NHL Stanley Cup Playoffs are underway. The 2019 NBA Conference...