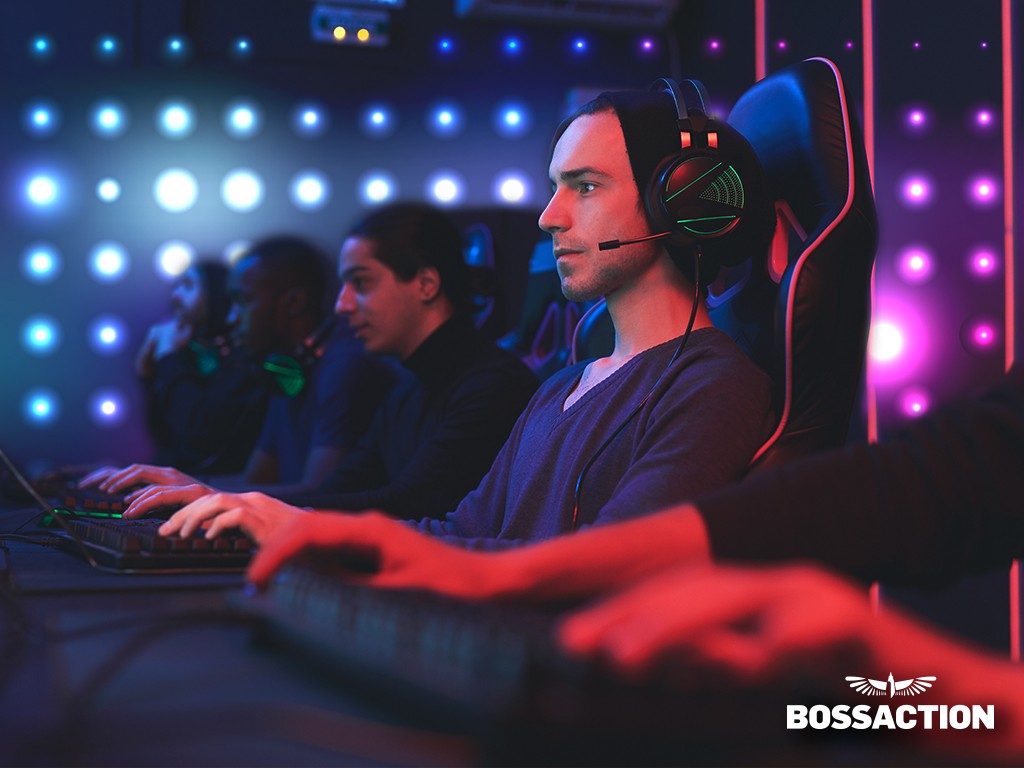 With the advent of eSports wagering, it is imperative that any Pay Per Head agent is well aware of what eSports are and just how to maximize profits on offering them to clients.

If there is one thing we can say about the sports betting world with certainty is that sportsbooks will always find a way to match the growing demand of their clients and with interest in eSports on the rise, bookies now have one more thing to offer.  This article aims to educate new and current sportsbook owners on what exactly eSports is, the different platforms involved, and how best to sell your clients on this new and exciting sport that’s open for wagering.

eSports are competitive electronic gaming sports; in other words, competitive video games. eSport teams and players can comprise of individuals for one-on-one gaming or teams.

The most common form is that of multiplayer game competitions in an organized tournament format.

While online competition has been a part of the video game world since the early 2000s, those earlier events were mostly between either friends or amateurs.

During the last decade, professional players and teams began to emerge, which of course created more official rules and regulations.  The industry saw a surge in online viewers and, more recently, began filling arenas with fans to watch events live.

The most popular titles include DOTA2, Counter-Strike: Global Offensive, Overwatch, Hearthstone, League of Legends and Super Smash Brothers.  Some of these games command massive public attention and along with that comes big tournaments with huge payouts for winners.  These tournaments include the League of Legends World Championships, The International for Dota 2 players and Evolution Series which is specific to fighting games such as Street Fighter and Tekken.

Most competitions use a format similar to European Soccer by utilizing a promotion and relegation system with professional teams such as the LOL World Championship.  This trend has been on the move toward a structure that is more closely related to the American way of doing things.  Just like in traditional sports, these leagues are comprised of contract players, a regular season, and playoffs to determine annual champions.

In 2019 estimations were that the fan-base of eSports would grow to 454M worldwide viewers and that revenue from the world of eSports would eclipse the $1B mark.  There have even been talks of making it an Olympic sport down the line.

The uptick in the availability and quality of live streaming has a lot to do with the industry explosion over the last half-decade.  Sites like Twitch and YouTube have proven integral in the growth and reach of eSports competitions and personalities.

eSports is also attractive due to an international reach, which other sports just don’t match.  How many folks do you know that watch Nippon League Baseball or Welsh Football?  Probably about as many South Korean kids as are watching American Football every Monday night.  Unlike traditional sports, eSports spans the globe to connect players and fans to each other in a way we’ve never seen before.

As a bookie, the most important number you need to know is that the eSports betting industry is projected to be a $30B industry by the end of 2020.  If that alone doesn’t sell you on the potential for eSports profit for your sportsbook, we don’t know what will.

eSports and Your Independent Sportsbook.

So, how can the Pay Per Head bookie agent make the most of this information to best expand their business?

The average eSports bettor is cut from a different cloth than the traditional sports bettor.  They are likely a different demographic; probably younger than the other clients you have and it’s likely they are betting more as fans and not those sharp players you sometimes contend with during football, baseball, basketball and hockey seasons.

Nevertheless, while they may not be seasoned bettors, they are well-informed fans. Millennials open up an entirely new target market for your sportsbook, largely because they are likely not yet committed to any other sportsbook.

The other advantage of the demographic is the higher percentage of female players, fans and bettors.  The ratio of females to males across the board is higher than any other male-dominated sport.  This gives you, the independent bookie, yet anther untapped market to draw new clients from.  This might require some adjustments in your marketing campaigns but will be well worth it if executed properly.

Finally, there is the advantage of that international reach which the sport has.  Unlike NFL or MLB wagering, eSports bettors are well represented all across the globe.  This can allow the local bookie to expand internationally with the help of some online global marketing.

Running an international operation is a lot more viable than ever before with eSports.

What Types of eSports Wagers are Available?

Much like classic sports betting, eSports offerings vary greatly, depending on which game or format your players are looking to bet on.

Take, for example, betting on a sports simulation game such as Madden 20.  This would be closer to what a traditional sports betting menu would look like with game sides, spreads and total to predict and bet on.

Mixing in other types of games really spices things up.

In a first-person shooter such as CS:GO you can wager on the amount of team kills amassed, kills by a particular player, or how many defenses your team has. The total can also be bet on how much time each round takes or even how many rounds are required before one team wins.

Learning all of these types of bets requires some research and investigation into the games you have on offer.

Fortunately, Boss Action sportsbook software has many eSports events available every day, which you can offer to your clients.

Some major upcoming events to keep an eye on are:

It should be clear by now that eSports betting has already become a force to be reckoned within the industry and can no longer be ignored.  The opportunity for profit will only continue to grow and we strongly urge our Boss Action agents to get moving now on incorporating this into their business.

If you have yet to sign up like a Boss Action agent then we have to say there is no better time to get started.  Click here to sign up and begin your path toward opening a custom online sportsbook today.

The parity sports league that is the NFL produces great matchups every week. This Sunday,...

Sportsbook Software: How the APS Makes You Money