After an amazing Week 1, how do bookies spot the best betting tips and trends going forward this 2020 NFL betting season? Learn how to be a pay per head bookie for more.

NFL Week 1 betting is in the books, and though the stands were empty, anyone learning “how to become a bookie” knows that NFL betting remained the same: plenty of parity.

Most bookmakers took a hit on bets like the New England Patriots -7 and the Kansas City Chiefs -9.5.

While bookies made some money on huge underdog wins on the Arizona Cardinals upsetting the San Francisco 49ers on the road as +6.5-point dogs, other dogs that paid off included the Washington Football Team and the Jacksonville Jaguars.

But as we’ve learned in the long betting history of the NFL, a bookie has to look deeper than wins and losses to find ongoing trends during a season.

Here are some management tips after Week 1 that should apply to sports betting software agents on NFL game day.

Audit Your Pay Per Head Sportsbook

Now that the NFL Week 1 in “COVID-2020” is in the books, bettors who become a bookie can finally decompress and look at how their player-base performed overall against the NFL spread, moneyline, and total.

Were most of your players’ NFL wagers favorites against the spread? If so, a good portion of your player base could be on the casual side.

Did you receive late action on underdogs?

That’s a direction expert, or a “sharp” bettor, may take. Understanding your Week 1 audience will help you make proper decisions when adjusting the juice, lines, and limits based on action.

NFL Week 1 Trends and Beyond

Most speculated that NFL players would open the season rusty. One factor that nobody recognized, though, was the curve for rookie NFL coaches.

First time head coaches Kevin Stefanski of the Cleveland Browns, Joe Judge of the New York Giants, and Matt Rhule of the Carolina Panthers went 0-3 straight up and against the spread in NFL Week 1.

Head coaches use preseason to test-drive their playbook and find a specific game rhythm. Unfortunately, coaches couldn’t do that in 2020. It may take a couple of weeks before rookie head coaches get their bearings on the pro football stage.

The Age of Aging QBs?

If you paid attention to any of the veteran QBs in Week 1, it felt like their farewell tour.

Wobbly passes, head-scratching decisions, and ginger movements in the pocket. If the QB was 38 and up, it looked like he lost a step. Therefore, bookies should be mindful of diminishing returns from these QBs as the season grinds forward.

Then there’s Pittsburgh Steelers vet Ben Roethlisberger. Although he threw three touchdowns against the New York Giants, there were numerous moments where he was achingly slow getting up from a hit or even a run and slide.

There are certain teams that could attract heavy, offside action, all season. After Week 1, here are the big, bad bandwagon teams to watch out for.

The Chiefs could be a nightmare for bookies as long as QB Patrick Mahomes stays healthy. The potent offense added versatile rookie running back Clyde Edwards-Helaire to give them a scary ground game. Bookie software agents beware.

Because Green Bay went 11-7-1 ATS last season, fans and bettors didn’t take the more balanced Packers as serious as they should heading into Week 1.

The Washington franchise was supposed to be a mess in 2020. The team doesn’t have a nickname. The NFL is investigating the franchise’s upper management for misconduct. But although Washington faced adversity, in Week 1 they uncovered a pass rush that could keep them in a lot of games.

The “Football Team” sacked Philadelphia Eagles QB Carson Wentz eight times on Sunday, helping the offense come back from 17-points behind to win 27-17. Sharp bettors who recognize how weak the NFC East is are likely taking notice, especially with Washington entering the season with a .465 strength of schedule for 2020 – fifth-easiest in the NFL.

They could be a surprise underdog cover throughout the season. Make sure to keep an eye on wagers in your pph sportsbook that include the Washington Football Team. 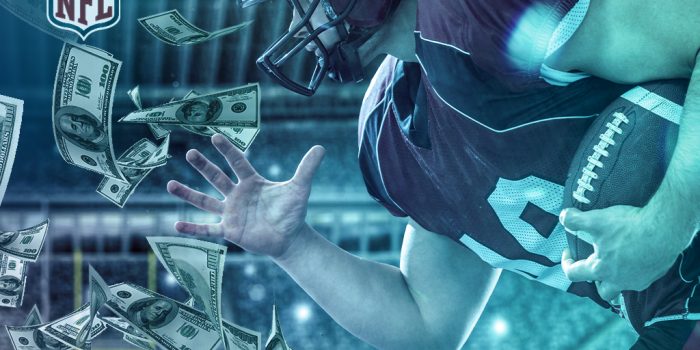 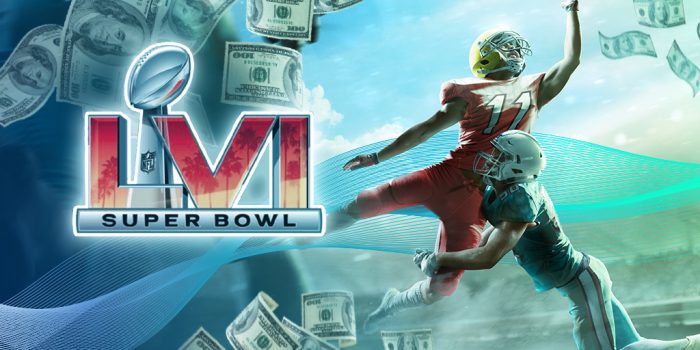