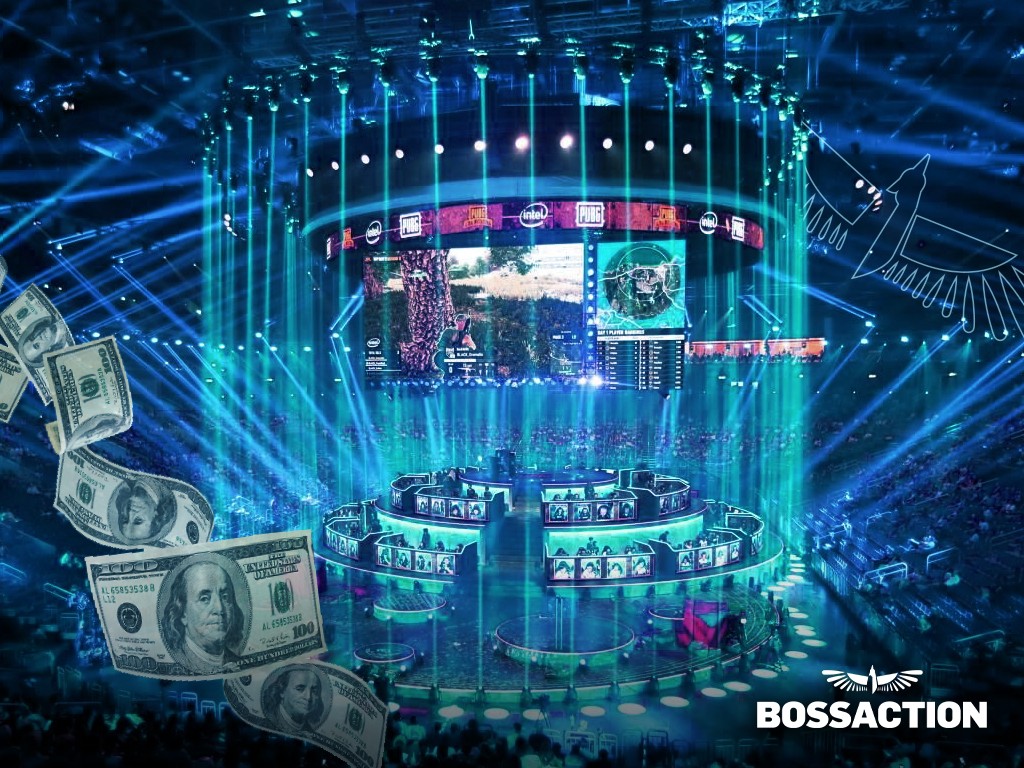 While preparing your pay per head sportsbook for the upcoming NCAAF and NFL seasons, let your players know they can log into their BossAction accounts and wager on one of the fastest-growing segments in the industry, esports betting.

While football continues to rule the sports industry in the United States, it’s a different story in Asia. In South Korea and China, the most significant competitive leagues are the LCK, League of Legends Korea, LPL, or League of Legends Pro League China.

The leagues are so popular that traditional sports have fallen by the wayside. Unfortunately, the enthusiasm for League of Legends in Asian nations will never reach the same fever pitch in the United States.

But the goal for most U.S.-based bookie agents isn’t to gain vast amounts of betting revenue from esports. The point isn’t to use esports to replace traditional betting on sports.

The goal is for esports options to bolster monthly revenue. Many PPH sportsbook agents take a breather after the NCAA Tournament.

Wouldn’t it be nice that during that breather, you could maintain close to the same revenue levels you had during football season? Esports betting helps you do that.

To become a bookie that offers betting on eSports, you must be aware of the three most popular esports games. Check out a quick introduction to League of Legends, Counter-Strike – CS:GO, Dota 2, Overwatch, and Call of Duty.

Think of capture the flag, except digital and more fun, and you’ve got League of Legends. The game involves a couple of teams whose goal is to capture an item in the other squad’s territory.

The game is much deeper than that, of course, but for your purposes, that’s all you must know. South Korean squad DWG has become so popular that Korean car company Kia became their sponsor after DWG won the 2020 League of Legends Championships.

The 2021 Worlds starts on November 6. Summer tournaments will determine seeds.

Counter-Strike leagues and tournaments have happened since the origination of the game in 2020.

Teams play up to thirty rounds. The team that wins the most rounds wins the game.

CS:GO isn’t as popular in Asia or the United States as it is in Europe. The total prize pool for all Counter-Strike tournaments in 2018 was a whopping 22.65 million.

Even during the pandemic-affected year of 2020, Counter-Strike tournaments offered $15.85 million. As of May 31 this year, the top esports team in the world is Gambit, led by the world’s #11-ranked player, Kazakhstan-born Hobbit.

Dota 2 runs the richest esports tournament in the world. The International routinely provides a prize pool of $20 million or more.

Because of COVID, The International organizers canceled the 2020 tournament. Instead, the event’s facilitators will pool the $20 million from 2020 into the 2021 tournament.

Group stage play starts on August 5. The prize pool is a ridiculous $40 million.

In 2017 and 2018, Elon Musk’s Open AI battled professional Dota 2 players. There’s no word yet on if Musk will have an AI team at this year’s International.

Dota 2, Counter-Strike, and League of Legends aren’t as popular in the United States as they are in other parts of the world, which is why when  New England Patriots owner Robert Kraft wanted to get into esports, he bought an Overwatch League team.

Kraft, and other sports franchise owners, could end up owning teams in the Call of Duty League. Launched in 2020, Call of Duty is one of the most popular video game franchises in U.S. history.

Per Money Inc., the Call of Duty video game franchise is worth $9.7 billion. So it’s a matter of time before U.S. players start betting on esports Call of Duty matches regularly.

New agents always first ask, “How much do bookies make?” We linked the question to our features page because software is king in the per head industry.

Our software allows us to add oddsmaking tools that help you develop a company that could take you to the next level. Reddit sportsbooks are trending, which means players are looking for alternatives to traditional online companies and massive sportsbook corporations.

Become a bookie boss with our software. Sign-up with BossAction today, take advantage of our latest promo, boost action by 15% or more with premium platforms, and make even more money with our referral program.

The weekly sports NBA live betting list for February 20 through February w23, 2020 is...