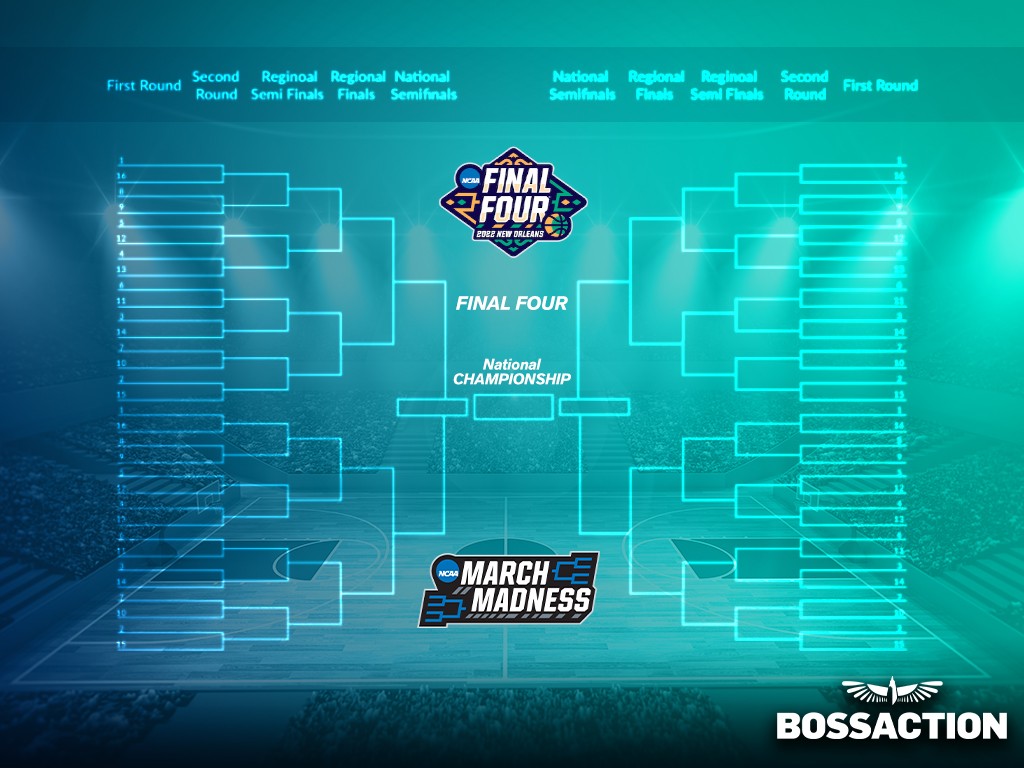 For many fans, the reveal gives them a taste of what’s to come on Selection Sunday. For the league, it helps promote college basketball and whip the fans into a frenzy even earlier. For agents, it can help them set up their limits and pass on suggestions to their own players.

But before getting into this year’s top 16 reveal, I thought I would check the committee’s record since they started the reveal in the 2016-2017 season. How good is the committee at picking the eventual winner even before the end of the season?

How Accurate is the Top 16 Reveal?

Check out the chart below. You can see the top 4 seeds for each year on the right. On the left is the team that eventually won the tournament. One quick takeaway is that the pick for the top seed overall hasn’t won March Madness – yet.

That’s not to say that the committee that ranks the teams is doing a poor job. It just means that this is the ranking of how the teams have played so far, based on many criteria. In the last three years, the team that won the NCAA tournament was one of the top 4 seeds. Only in the first year that the committee has been doing the reveal has the tournament winner not been one of the top 4 seeds. Maybe the committee has been honing their criteria since starting this reveal.

For your information, in 2017, North Carolina just missed being in the top 4. They were ranked No. 5 seed overall.

Based on the committee’s record, it would be a good idea for agents to set maximum betting limits on at least the top four teams. 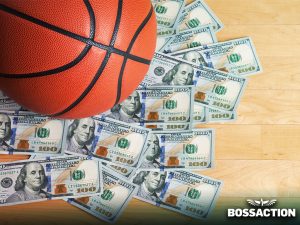 In an interview, the Chair of the Men’s Basketball Selection Committee, Tom Burnett, revealed the top 16 teams ahead of Selection Sunday. For the second straight year, Gonzaga takes the top spot. They had quality wins against teams that are also in the reveal. However, as Tom points out, the margin between one and two is razor-thin. Auburn is a very close second.

And looking down to No. 3, the margin between Auburn and Arizona is also razor-thin. The selection committee had a lot of discussion about those three teams to place them correctly.

In other words, they had a tough time figuring out the order of the first three teams. Kansas wasn’t as close. They got the last spot of the top 4 seeds.

Baylor has been struggling of late, but they have more Quadrant 1 wins than any other Division I team, which is why they were put ahead of Kentucky and Purdue. Purdue has a slight edge over Duke because it has more wins within the first quadrant and doesn’t have any losses in Quadrants 2-4.

Villanova got edged out by Duke for a place on the 2 seed barely, but Duke had wins over Gonzaga and Kentucky.

UCLA was included here because their wins over Arizona and Villanova impressed the committee. Three teams that were hotly discussed but didn’t make it into the top 16 were Alabama, Houston, and Ohio State.

Set your limits on these top 16 teams now before your players start placing futures bets on their favorite teams to win. Better yet, come over to BossAction so that even if you don’t set all your limits, you’ll have access to our Layoff account. Your sportsbook never has to be at risk ever again. Use the Layoff account whenever your book isn’t balanced.

With all our features, you’ll be able to do less work but make extra money. Agents that transfer over to BossAction see an average increase of 23% in profits.

Your bettors get 80+ sports leagues to choose from and they can enjoy hundreds of digital casino games, or premium live dealers. You and your players will also enjoy using our online payment system that lets you make and receive payments discreetly, safely, and quickly without leaving our sportsbook platform. Check out all our features for yourself at BossAction.

Call us at 1-800-339-4108 while we have our 2 weeks for free promotion. That’s 2 weeks without bookie fees or pay per head fees. Become the best bookie you can for your customers today. Call and import players to BossAction.

With the first half of the season in the books, it’s time to take a...

When Ohio State begins their season on October 24, pay per head service agents should...