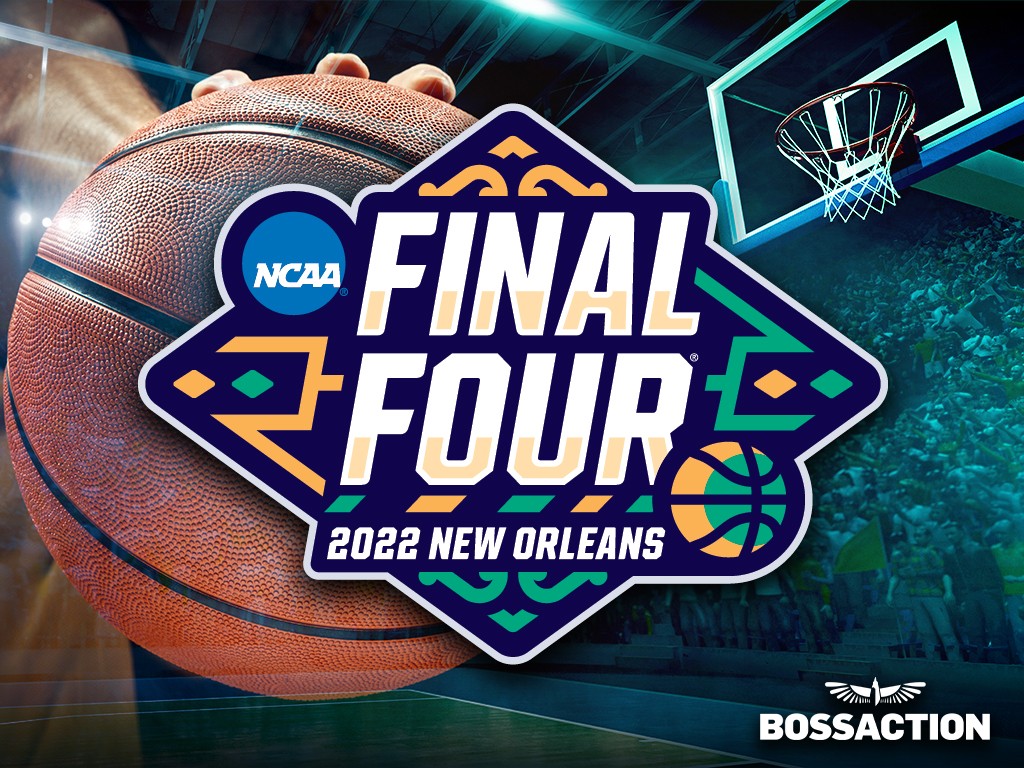 Every year, it’s the upsets of March Madness that surprise everyone. This year is no exception. Not only is there only one No. 1 seed team left (Kansas), but for the first time in history, a No. 15 seed team made it to the Elite Eight (St. Peter’s). Maybe the selection committee needs to retune its selection process.

Can We Rule Out North Carolina? 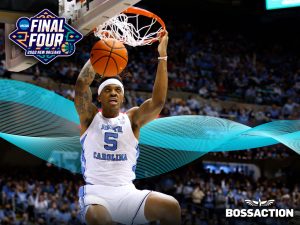 As we near game day for the Final Four, let’s take a look at the teams and players.

Kansas and Villanova are closely seeded and wouldn’t constitute an upset either way. However, we have a No. 8 seed team (North Carolina) playing against a No. 2 seed (Duke). Normally, you could rule North Carolina out of advancing past this point but let’s first look at this a little closer:

What I find very interesting is that Duke’s coach Mike Krzyzewski is in his last season, while North Carolina’s coach Hubert Davis is in his first season. I don’t know what that says or predicts, but I find it fascinating. It’s like picking a dentist. Do you go with the older one that has a lot of experience, or do you pick the young one just out of school that has the latest in pain-free technology?

Let’s check out the top players for each matchup on Saturday to see whether they’ll be tipping the scales in favor of their teams’ chances.

Duke’s 7’0”, 243-pound center, Mark Williams has been playing above his seasonal average during this tournament.

North Carolina’s 6’10”, 240-pound junior, Armando Bacot is averaging 16.5 points and 15.8 rebounds during the tournament. But what stands out most is his double-double production throughout the season. In the Elite game against Saint Peter’s, he posted his 29th double-double of the season netting 20 points and 22 rebounds. However, Duke was able to check his performance when they met in February. I’m sure he’ll be looking to fix that on Saturday.

Duke’s 6’10”, 250-pound forward, Paolo Banchero is considered the top NBA prospect among the remaining players. He scored 23 points against North Carolina in the last game the two teams met but did it with inefficient 11-of-26 shooting. If he can improve his efficiency, he could help his team overcome North Carolina.

North Carolina’s Brady Manek is considered by many to be the star of this year’s NCAA tournament. Even with being ejected from the second-round game against Baylor, he is averaging 21.5 points and 8.0 rebounds, scoring on 16-of-34 attempts from beyond the arc. He scored 21 and 20 points when playing against Duke earlier this season which is consistent with his average during the tournament. A good showing from him on Saturday can get his team to the Championship. 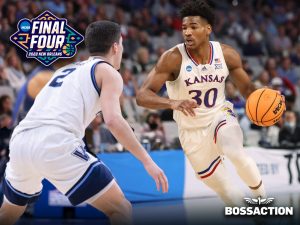 Kansas guard Ochai Agbaji is the only first-team All-American left in this tournament. He is averaging 12.3 points in the last four games and has had only one single-digit scoring game which was in the Sweet 16 against Providence. He averaged 19.7 points per game all season, so is capable of more production than we’ve seen so far.

Villanova guard Collin Gillespie was the Big East Player of the Year averaging 15.9 points, 3.8 rebounds, and 3.3 assists. In the last four games, he has averaged 13.0 points but had a bad game in the Elite Eight against Houston with only six points and five rebounds. He is capable of doing better as he’s shown throughout the season.

Kansas 6’0” guard Remy Martin only averaged 7.3 points, 2.6 rebounds, and 2.5 assists during the regular season. However, he has upped his game considerably during the tournament averaging 16.8 points, 5.3 rebounds, and 3.3 assists, even though he only scored nine points in the Elite Eight against Miami.

Villanova 6’7” guard, Justin Moore is on the bench for the rest of the tournament. He suffered a torn Achilles in the Elite Eight game against Houston. But he’s worth mentioning here because he went from averaging 10.3 points and 5.9 rebounds per game during the regular season to averaging 17.5 points and 8.5 rebounds in the tournament. Hopefully, he’s an inspiration to the players moving forward.

Get Ready for some Frantic Bets

If you’re a bookie and want to make lots of money for the rest of the tournament, become a BossAction agent. Our bookie software is the best in the business and will help you become a more successful bookie. Agents who transfer over to BossAction make an average of 23% extra money, no matter what size of sportsbook they have.

Join now and get 2 weeks free so you can try out all of our features at no cost to you. Wouldn’t you want to be making more money for the final push to the NCAA Championship game? 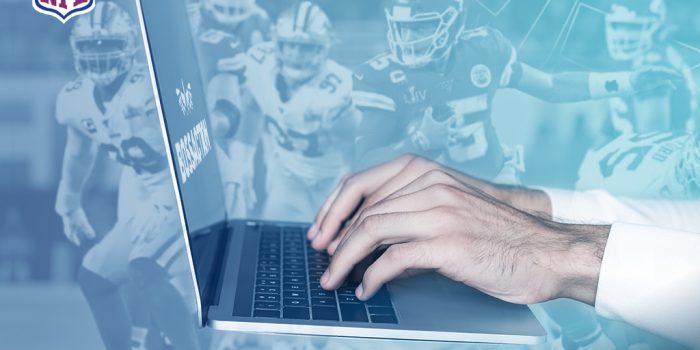 The NFL Regular Season is in the books, meaning it’s time for NFL sports betting...