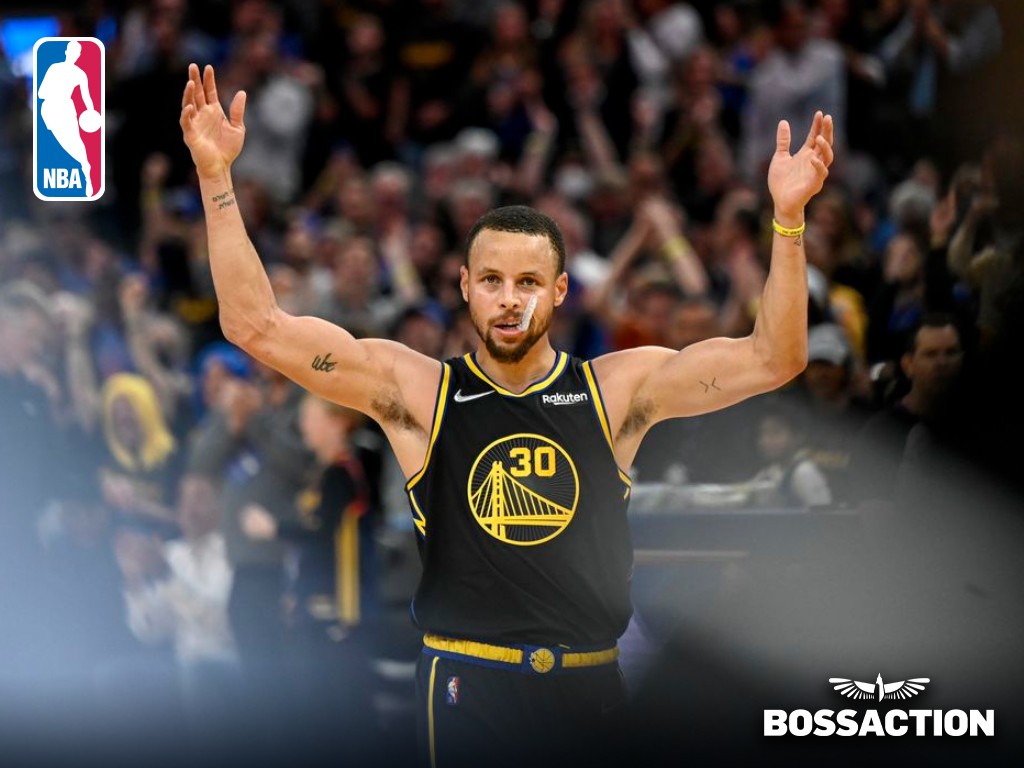 We’re down to the last four matchups in the NBA playoffs. Let’s take a look at what to expect from this series.

The first round is complete. There were no upsets as all of the higher-seeded teams won their series. That doesn’t mean that all the series went as expected. Some thought the Toronto Raptors would beat the 76ers, who have a less than stellar playoff record. The Dallas Mavericks were also not the favorites to win their series as they hadn’t gotten past the first round since 2011, when they won the NBA championship.

Both of these teams won their previous series by 4 – 2. Dallas took on a team of similar ranking while Phoenix went against the no. 8 seed New Orleans Pelicans. The Suns were the number one team in the NBA during the regular season, but they aren’t quite the favorites to win the championship. They have a lot of talent to get past this round, including Davin Booker, Deandre Ayton, Mikal Bridges, and Chris Paul. Their odds are roughly +300, similar to the Golden State Warriors.

But Luka Doncic is back in the lineup after missing the first three games against the Utah Jazz. The Mavericks played well without him in that first round, winning two out of three games, but Dallas has a better shot at defeating Phoenix with him back. Doncic is one of the best performers in the NBA playoffs, with an average of 32.7 points, 9.1 rebounds, and 8.8 assists in his 16 career playoff games. But the odds for them to go all the way are around +2000. Only the 76ers have worse odds.

Even though they are only a number 3 seeded team, the Warriors have the best odds of winning the championship, around +300. They’ve had trouble with the Grizzlies during the regular season, though, losing three of the four games. But most think that they will be able to beat them in the playoffs.

These two teams met up in the 2015 Western Conference semi-finals, with the Warriors winning in six games. However, only Golden State has any players (4) from that series. It should be a good matchup as both teams are healthy going into the series, the first time all season.

The Warriors have experienced veterans that will be trying to prove they still have what it takes. The Grizzlies are a young team with size and the No. 1 rebound record in the NBA, but their odds of winning the championship are hovering around +1200.

Philadelphia is not expected to get past Miami in this round, with odds averaging +2200 to win the championship. They looked good against Toronto but lost Joel Embiid late in the final game. He got an elbow in the face from Pascal Siakam that gave him a mild concussion and a right orbital fracture. No news when he’ll be back in the line-up yet, but the 76ers will need him if they hope to give the Heat a run for their money.

Miami (+550) hopes to cruise past the 76ers as they did with Atlanta. It would mean fewer games and less wear and tear on players like Jimmy Butler, PJ Tucker, and Kyle Lowry. However, there is also the downside to getting rest. In the conference finals, they’ll have to take on a battle-hardened Milwaukee or Boston. No one sees that series finishing in less than six games.

Boston was the only team to sweep their opponents in the first round and have odds around +550 to go all the way. They have the best defense in the NBA and are looking very strong going into this series. Milwaukee’s odds are a mixed bag, ranging anywhere from +600 to +440, but they’re also looking strong. These are two powerhouse teams that could provide the best series of games in this conference semi-finals matchup. It has the potential to go seven intense games.

The Bucks arguably have the best player in the NBA with Giannis Antetokounmpo. He averaged over 28 points, 13 rebounds, and six assists against Chicago in the first round. But he could only make two of the 13 shots he attempted from the outside. Hopefully, the three-pointer won’t be his kryptonite in this series.

Boston’s Marcus Smart won the Defensive Player of the Year award this season. His team has allowed the fewest points per game (104.5). They’ll need to keep that up against the Bucks.

Give your players the best experience of the NBA playoffs by becoming a BossAction agent.

With our proprietary sportsbook software, your business will become more efficient with more options for your players with premium betting. On average, agents that transfer to BossAction see a gain of 23% in profits. And right now, you get 2 weeks free when you join. That means no bookmakers fee. Become the next Boss agent, so your money and business can grow like they should. 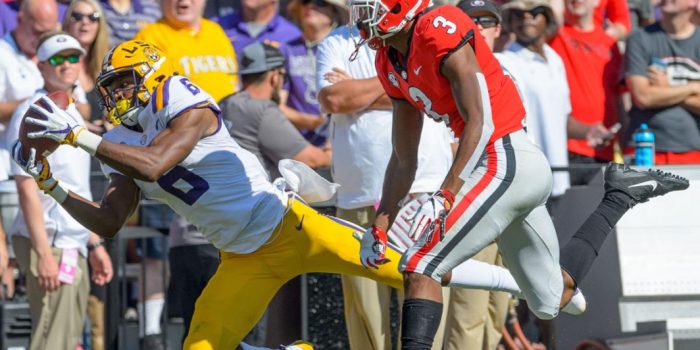 The College Football Regular Season comes to a dramatic close this weekend when Power 5...