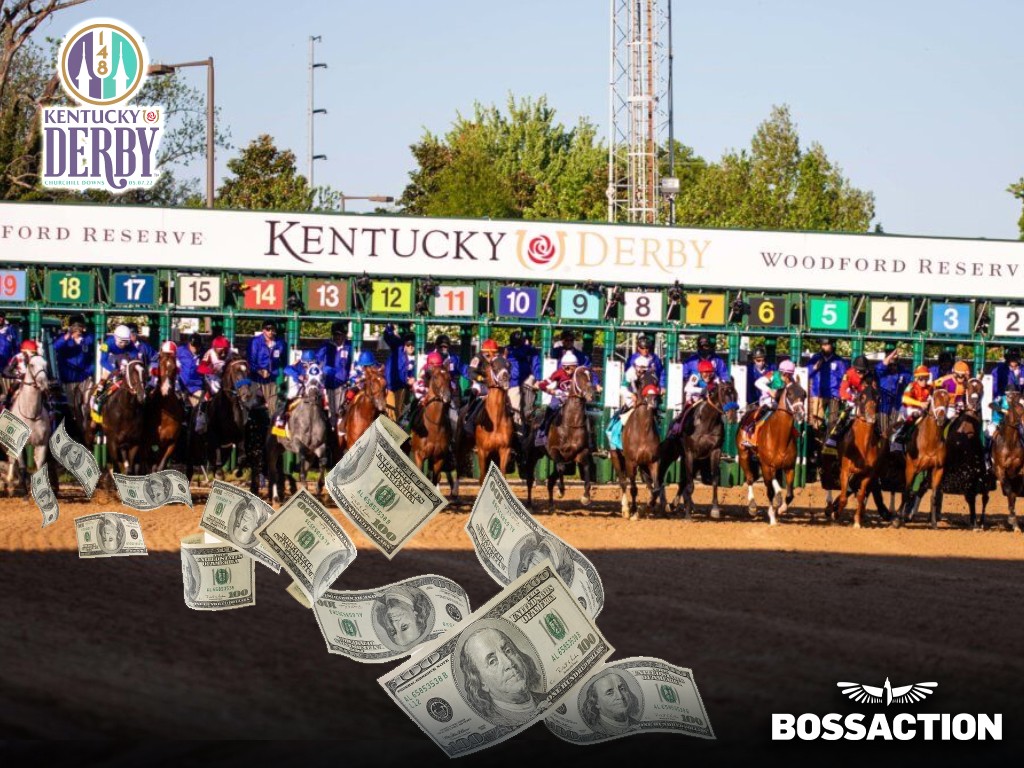 The final posts are set for the biggest horse race of the year. There have been two horse changes since our last Kentucky Derby blog BossActions 2022 Kentucky Derby Preview. Un Ojo and Early Voting have been replaced by Pioneer of Medina and Ethereal Road. Both are currently at 30-1 odds.

Un Ojo was taken out of the lineup due to a bruised left front foot, making room for Ethereal Road. Trainer Chad Brown decided to take Early Voting out of the race. That allowed Pioneer of Medina to take his place. Brown wasn’t set on the Derby and was looking towards the Preakness instead. 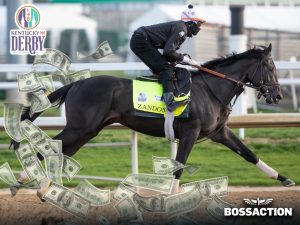 Zandon has the best odds but doesn’t have the best record in the group. He’s only won two of his four races, losing to Epicenter and Mo Donegal. It wasn’t until after the post positions were drawn and the odds reshuffled that he jumped to 3-1.

More recently, seven of the last 11 winners have started from post 13 or wider. It may be that having more space to run is more important than the extra ground the horses have to cover. 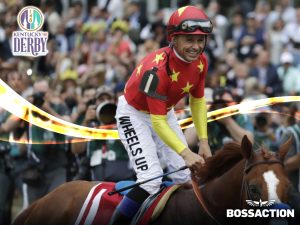 Most of the focus is on the horse, but we know that the jockey plays a big part in the race as well. Some of the jockeys have never raced in the Derby before; others have raced but never won, and there are five jockeys that have won before.

Florent Geroux won last year on Mandaloun. This year he is racing Cyberknife. Along with having the same jockey, both horses were trained by Brad Cox. This might be why Michelle Yu is picking him to win this year even though he’s 20-1.

Flavien Prat won in 2019 on Country House. His horse this year is Zandon, the current favorite. He has ridden in the Derby four times and has placed in the top three in all but one. He has a great chance of improving that record on top of Zandon.

Joel Rosario won the Derby in 2013, ridding Orb. It will be his 11th time in the Derby, this time riding Epicenter. He finished six of those ten races in the top five. Last year, he was the top purse earner making almost $32 M.

John Velazquez won in 2011 (Animal Kingdom), 2017 (Always Dreaming), and 2020 (Authentic). He has won the Derby more than any other jockey riding in the Derby. Last year John won for a fourth career win aboard Medina Spirit, but the horse was disqualified. This year he is riding Messier.

Betting on the Races

Let your players bet on the horses from the comfort of their homes. Become a BossAction pay per head agent and get the best online sports betting software. Your bettors will enjoy all our features and premium betting options. You’ll enjoy a better-managed bookie business and the extra money that comes with that. Join now and also receive two weeks free.

Call 1-800-339-4108, and we’ll transfer over your players quickly and easily so you can try out our proprietary sportsbook software for two weeks at $0 per head.

Should Per Head Agents Increase Betting Limits for Super Bowl 52?

Phil Mickelson vs. Tiger Woods: Two of the Most Historic Golfers Play for $9 Million