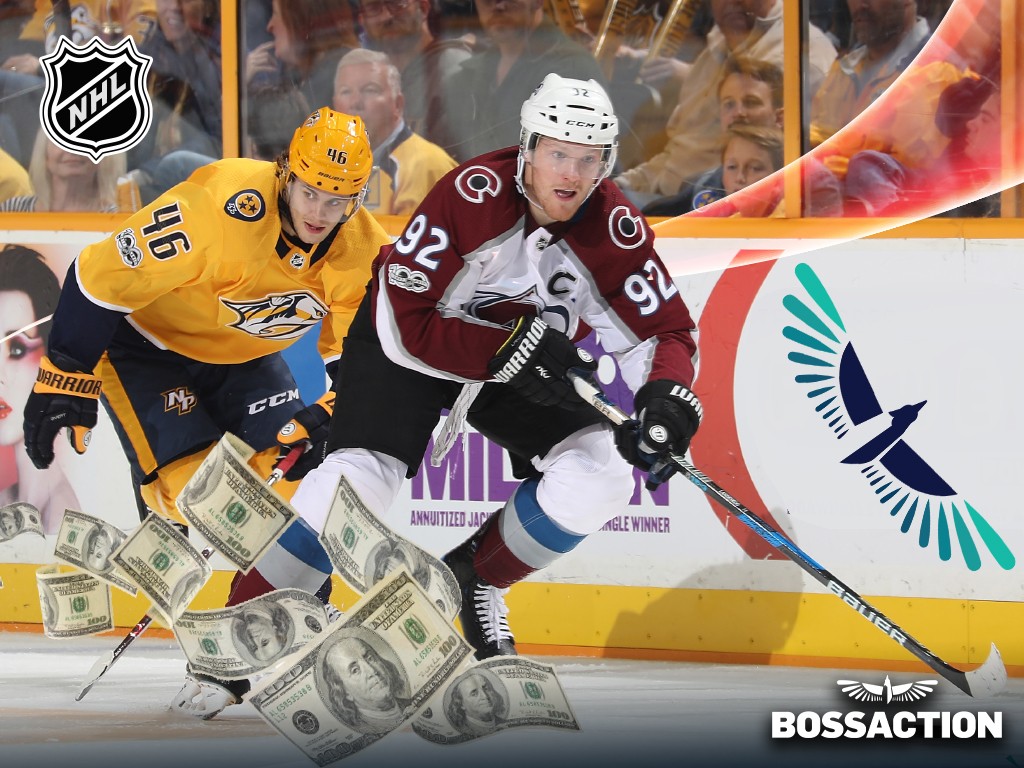 We’re halfway through the first round of the NHL playoffs. The only series that stands out is the Colorado – Nashville matchup. The Avalanche is up 3-0 and could sweep the series. The rest of the matchups are too close to predict.

Surprisingly, the Washington Capitals lead their series 2-1 against the Panthers. Florida won the President’s Trophy for the top team in the league during the regular season and is one of the top teams, just behind the Avalanche, projected to win the cup.

As the strong favorite to win this series, the Panthers shouldn’t be down two games to one. Washington still has one of the best players on their roster in Alex Ovechkin (50 goals and 40 assists) and much of its core since winning the Stanley Cup in 2018. I think Ovechkin is still celebrating that one.

The Panthers have never won the President’s Trophy in their history and haven’t won a playoff round since 1996. Playoff experience has always been a major factor in making progress through each series, and Washington has lots of it. This is a must series to watch.

All eyes will be on the Toronto and Tampa Bay series. The Maple Leafs are the better team, but the Lightning has more playoff experience. The elephant in the room is the fact that the Leafs haven’t made it past the first round since 2004, when they beat the Ottawa Senators. These teams are well-matched with almost even odds of getting past this round, so the next game will be a big one.

Carolina did well this season, finishing at the top of the Metropolitan division. However, they are up against a team that always finds a way to do well in the playoffs. This season, Boston also had the best defense in the league, so the Hurricanes will have to work hard to generate more goals. Brad Marchand has the most assists (6) and points (9) so far in the early part of the playoffs. Carolina’s Anthony DeAngelo is right behind him with five assists.

Boston’s odds are a little worse than Carolina’s. The Bruins might get past the first round but might not have the stamina to go much farther.

This is probably the lowest scoring series in the NHL playoffs so far. It could be because Calgary’s goalie, Jacob Markstrom, continues to be solid between the pipes. It could be that Dallas has been able to handcuff Calgary’s best goal scorers. Forward Johnny Gaudreau had 40 goals and 75 assists this season, while Matthew Tkachuk had his best season with 42 goals and 62 assists. Dallas’ Joe Pavelski led Dallas with 27 goals and 54 assists. Rookie Jason Robertson is on his line getting 41 goals and 38 assists.

Calgary should have no problem getting past Dallas in the first round. Calgary’s odds are much better – one of the top three. 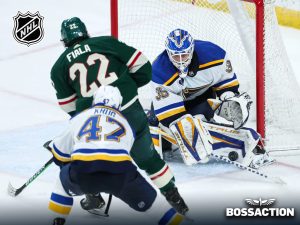 These two teams are probably the closest match in this first round, but you wouldn’t know it by the wild swings in the scores (no pun intended). The Blues have won 4-0 and 5-2, while the Wild have won 6-2 and 5-1. But they are tied, two games apiece. They played three times during the regular season, with two of those games going into overtime. It was only in the last game of the season that Minnesota pulled four points ahead of St. Louis. You might as well flip a coin on this one, as this series is expected to go the distance.

Even though the Kings are at the bottom of the pile in terms of their odds of winning the Stanley Cup, they are not making things easy for the Oilers. LA’s defense has done exceptionally well, keeping the league’s top scorer from adding to his numbers. Connor McDavid (44 goals, 79 assists) has only scored once in this series, and that was during the first game. He also has five assists.

The Kings are in the basement as far as their odds are concerned, but they aren’t giving up the series. You might want to put some limits on this series in case the Kings can pull an upset.

At the other end of the rink, the Penguins have made the playoffs for their 16th consecutive season. That is the longest streak in North America among active major professional sports leagues. Unfortunately, they lost in the first round twice in the last three years and lost in the qualifying round in the other year. The teams have almost identical odds to win this round, but so far, Pittsburgh is ahead in the series 2-1 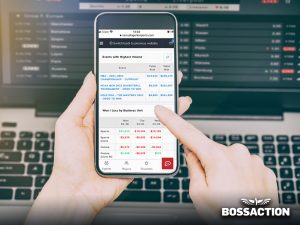 If you have sports fans that want to be able to place bets fast and easy, become a BossAction bookie and give your players all the convenience they need to watch and bet on their favorite NHL teams.

Join now and get our 2-week free promotion. Be a Boss agent with no pay per head fees for 2 weeks. Take home all the profits during the NHL and NBA playoffs. Agents that come over to the Boss see an average profit gain of 23%. Don’t miss out on this excellent opportunity to use the best bookie betting software and make more money. 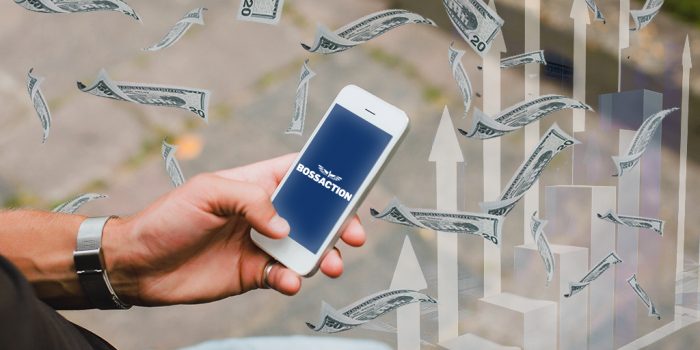 Pay Per Head Services Have Changed the Sportsbook Industry Pay per head services like those... 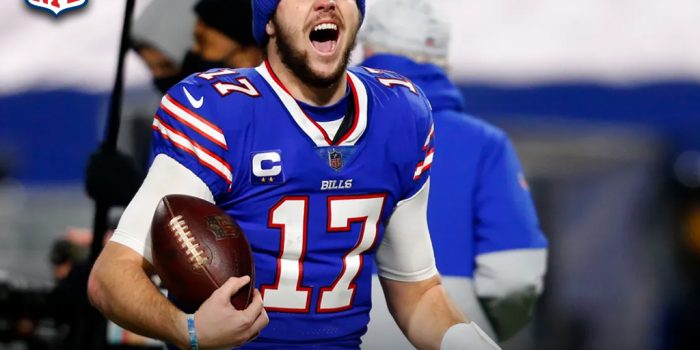