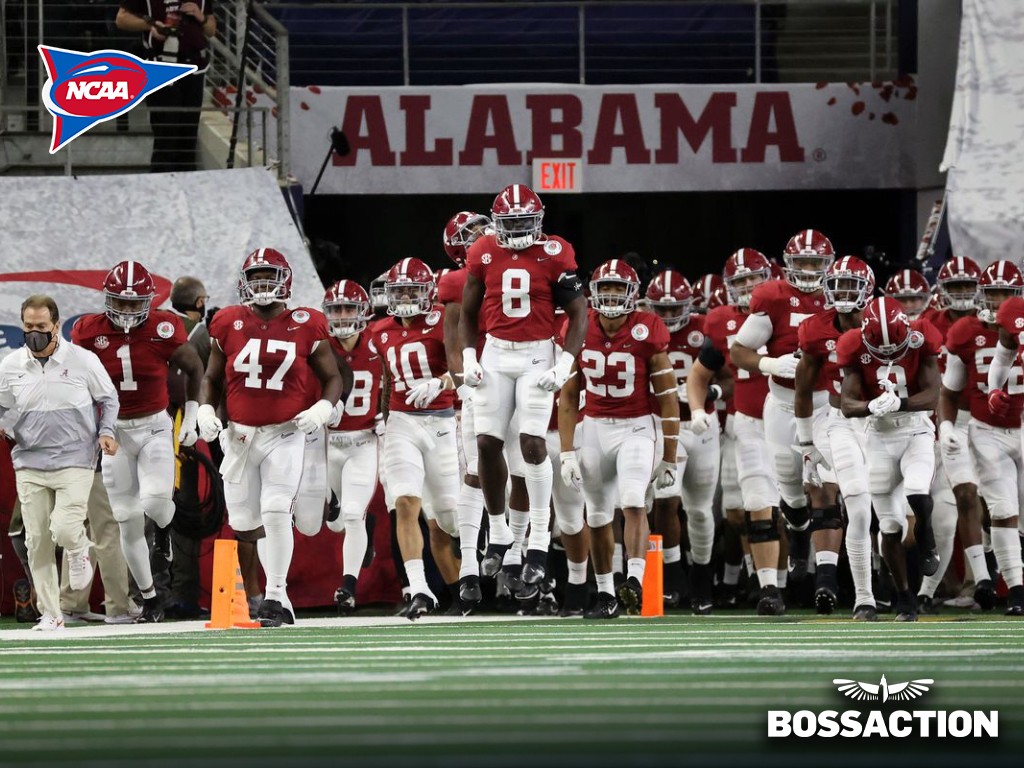 The NCAAF isn’t starting its 2022 season until August 27th, but that hasn’t stopped fans and sportsbooks from preparing for that first kickoff.

As usual, the focus is on the SEC because of its history of producing some of the top teams in the nation. But this year, they may have more than their usual one or two colleges that content for the national title.

The Georgia Bulldogs took the title last year and are returning as heavy favorites again this season. Even though they only have ten returning starters, oddsmakers are so confident in this team that some give the Bulldogs 5/4 odds. Their star quarterback Stetson Bennett is returning for one more year. He threw for 2,862 yards and 29 touchdowns last season. And their defense held their opponents to only 10.2 points per game.

They lost some of their best defenders but have some stellar players filling the gaps: lineman Jalen Carter, linebackers Robert Beal and Nolan Smith, and cornerback Kelee Ringo.

The Alabama Crimson Tide is the other top contender with 1/1 odds. They aren’t as strong as Georgia defensively, allowing 20.1 points per game. But the team had the most sacks last season (57), with their linebacker Will Anderson leading the league in sacks and TFLs. Anderson will be returning this season along with their Heismann-Trophy-winning quarterback, Bryce Young. Two transfers should help the offense even more, Tyler Harrell from Louisville and Jermaine Burton from Georgia.

The major consensus is that these two clubs stand out as first-tier teams, Georgia for the East Division and Alabama for the West Division. But there is a more significant second tier of teams with opinions more varied on their placement. 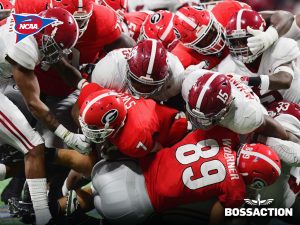 The SEC is the Most Competitive for a Reason

Most analysts pick Texas A&M Aggies as their third-place team behind Alabama and Georgia. One of the reasons they are so highly regarded is that they lost their quarterback last year during the second game of the season, and they still finished with an 8-4 record. Haynes King is back and to support him is the high-power recruit, freshman Conner Weigman. They have LSU transfer Max Johnson who could also be a starting quarterback.

The Aggies should possess one of the top lines this year. They kept their opponents to 15.9 points a game last season and are only one of two teams that beat Alabama. They’ve proven they can hold their own against any team on the field.

Most agree that the Ole Miss Rebels are probably the toughest team to evaluate this year. They could be a surprise because their coach, Lane Kiffin, is the “King of the Portal.” This year, he’s brought in over a dozen transfers. At the top of that list is Jaxson Dart, who was transferred from USC. He should light things up as the starting quarterback, along with Zach Evans, who transferred from TCU and runs the ball well.

The Kentucky Wildcats had a great season last year (10-3, 5-3 SEC), but all their losses came against SEC teams. They’ve lost a receiver, Wan’Dale Robinson, three offensive-line starters, and six players from the defense. Their quarterback and leading rusher will be returning, which was a big part of their winning season. Will Levis passed for 2,800 yards and 24 touchdowns. Chris Rodriguez Jr. rushed for 1,379 yards and nine scores. Their linebacker squad is among the best in the SEC, so this team may be able to get another ten wins this season.

Other teams have a shot at ranking third place in this crowded SEC, but with a high turnover of players, it is difficult to predict whether any of them will have a strong team.

There is potential with the Florida Gators, Tennessee Volunteers, Arkansas Razorbacks, and even the LSU Tigers. We’ll have to watch how they each gel as a team once the season starts. 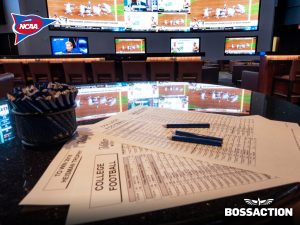 Get Ready for Futures Bets

Fans of college football will already be looking to bet on this year’s championship winner. Futures betting can be one of the most challenging bets to manage as a bookie. As the odds get greater, make sure to put your limits in so you’re not risking a lot of money on those long shots to win.

If you’re a pay per head bookie, get in touch with us at BossAction to learn about the features our pph software has to help you manage your sportsbook. We can easily and quickly transfer all your amazing players over to team Boss to ensure you have a successful season.

Agents that switch over to us see an average gain of 23% in profits no matter what size their sportsbook is. And we continue to improve our services, so your players always get the latest and greatest betting and entertainment opportunities.

BossAction is one of the best sports betting platform providers, so call now to find out how our software can make all the difference for you and your book. 1-800-339-4108. Get 2 weeks free when you join, and get ClubPoker free for all of June.

NHL Bets Towards the 2022 Stanley Cup

On Tuesday, November 3, U.S. citizens head to the polls to vote for their next...