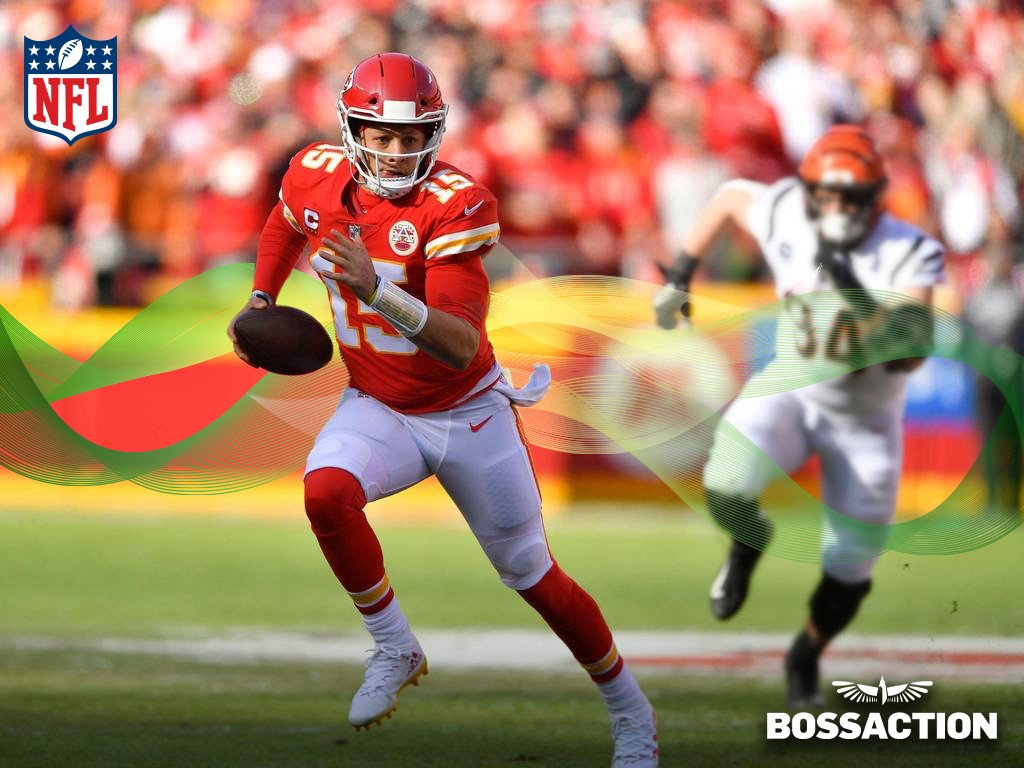 Because you can’t play all of the other 31 teams in a 17-game NFL season, you’re going to have some schedules better than others. Each team hopes for easier teams to play, especially on the road. The more formidable ones you’re willing to play at home. Unfortunately, the teams don’t have a say in their schedule except for one exception. If they play overseas, they can choose to have their bye the week after.

I thought it would be fun to look at some of the schedules that stand out and what they might mean for the teams involved.

Analysts are betting against the Chiefs this season. They’ve been the AFC West Division champs for six straight years, and as strong as they are, other teams in the division are looking to end their reign. Will it be the Raiders or the Chargers? The Broncos aren’t expected to compete in that race.

Their biggest enemy is the schedule. It is the toughest in the league when measured by opponents’ expected wins. Their first three out of four games will be on the road. Oddsmakers are giving the Chiefs a win total of 10.5 this season. They’ve won at least 12 games each year in the last four seasons. If they can get past those first few games with a majority of wins, they might be able to hit the over.

This could be one of the most exciting teams to watch come September. Baltimore was last in the AFC North but has the potential to jump up to first place by January. They have a lot going for them. Six of their starters who suffered season-ending injuries last year will be returning.

Quarterback Lamar Jackson has a winning record of 37-12 since taking over as the starter in mid-2018. He’s second only to Patrick Mahomes. Baltimore’s record is 9-1 in October when he’s the starter. They’ll have some heavy teams to go against this October with Buffalo, Cincinnati, and Tampa Bay. Those games will show if the Ravens have what it takes to take over the division.

The oddsmakers have the Ravens at a win total of 9.5. If Jackson and his team can remain healthy, they should have no problem going over. 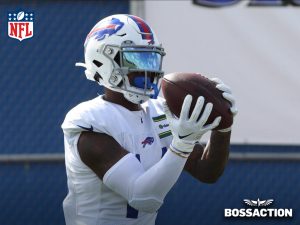 The Bills were AFC East Division leaders last year and are predicted to be the Super Bowl champs this year. The season’s first game will be between them and the Los Angeles Rams, winners of last year’s Super Bowl. What a great way to start the season.

Oddsmakers are placing the win total at 11.5, which is pretty much on par with their 11 wins last season. They’ve got a tough start to the season, with five of their first seven games against last year’s playoff teams. How well Buffalo does at the beginning should give a good indication of the depth of this team.

The Rams have the toughest strength schedule, topped off by an extremely difficult road schedule. Their over/under total wins are at 10.5. That number might seem high with their schedule, but last year they had the second-toughest strength of schedule and still won 12 games. I’m sure you’ll have many of your players betting on this team so have your limits in.

On the other side of the spectrum, some teams have a relatively light schedule.

They are expected to have another great season with a predicted 11 wins. The Packers set an NFL record with three consecutive 13-win seasons. Unfortunately, it didn’t convert to anything in the playoffs. Bettors will probably lean towards the Packers going over the 11-game mark. They lost All-Pro receiver Davante Adams, but they were 7-0 without Adams in the last three seasons.

They could take their bye week after their overseas game but opted to take it week 13 instead, so they can rest and prepare for the last stretch of the season. Also, their division is rebuilding, which could help them not only go over 11 wins but possibly reach a fourth consecutive 13-win season. I don’t think they’ll be complaining about their schedule.

The Jaguars have only four wins in the last two years and start this season on the road. But they have a chance to beat Washington in that first game and have two more winnable games before taking on four tough opponents: Denver, Las Vegas, Kansas City, and Baltimore.

Jacksonville has made some considerable changes in the off-season. How they play in this four-game stretch will show how good those changes are. 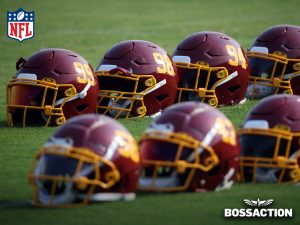 On paper, they have one of the easiest schedules in the NFL. They will still have to take on tough teams like the Cowboys, Titans, 49ers, Browns, and Packers. But the schedule is lighter than last season when they faced six quarterbacks who finished in the top 10 in total QBR. This season, they’ll only be facing two.

No matter what the schedule is, be prepared, week in and week out, to handle lots of NFL betting action by being a BossAction sports bookie. You can offer all the games to your bettors, plus premium props and game trackers with ClubPoker and various casinos.

Boss Agents make more money on average because of our proprietary bookie software and customer service. We’ll help you get set up and running smoothly as a pay per head bookie so you can bring in more players for all types of betting. 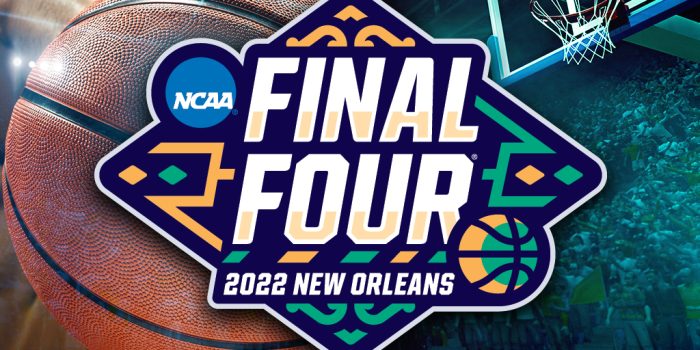 Every year, it’s the upsets of March Madness that surprise everyone. This year is no... 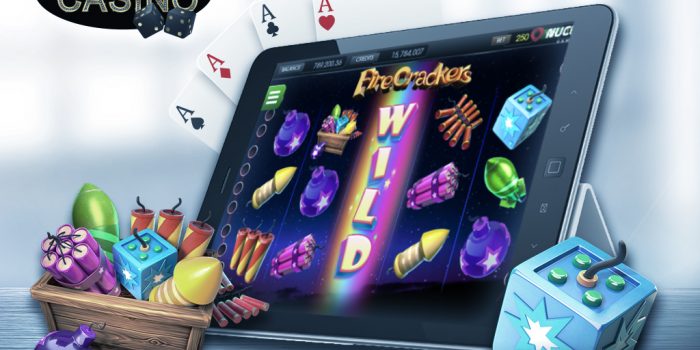