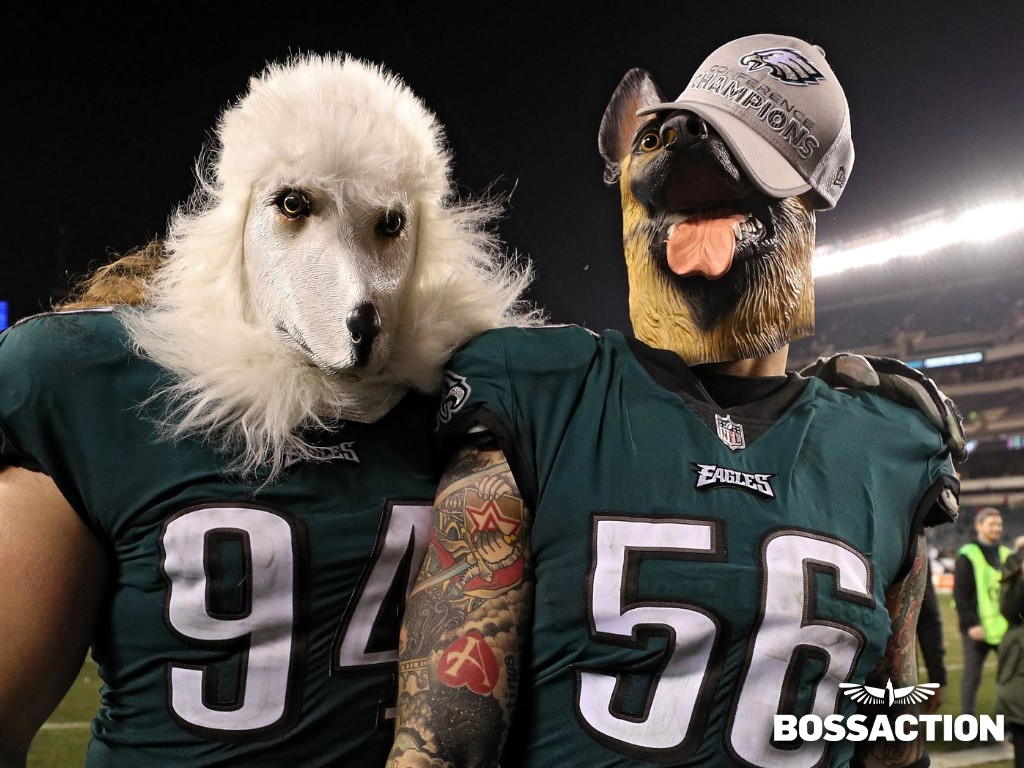 6 NFL Underdogs Your Players Believe Can Win the Super Bowl

Futures bets are coming in for the soon-to-start NFL season. Most players are focused on the top teams predicted to win the Super Bowl, but there are some underdogs that are worth looking at.

The Raiders had some coaching issues last season as head coach Jon Gruden resigned in October. He was replaced by special teams coach Rich Bisaccia who went 7-5 to end the season. That got them into the playoffs, but they didn’t bring Rich back. Instead, they hired offensive coordinator of the New England Patriots Josh Daniels to take the position.

The Raiders were able to get star receiver Davante Adams in a trade with the Packers. Adams and quarterback Derek Carr were college teammates at Fresno State, where they broke several records that still stand today. They could be a winning combination this year. Their odds to win the Super Bowl opened at +5000 but have since shortened to +4000.

The Dolphins have done what they can to boost the offense for third-year quarterback Tua Tagovailoa. They brought in solid running backs and elite wide receiver Tyreek Hill from the Chiefs. It remains to be seen if that match-up will be as good as it was with Mahomes. Tagovailoa hasn’t produced as expected since being picked fifth overall by the Dolphins in the 2020 NFL draft. It could be because of his rib injury in Week 2 of the 2021 season.

Their new coach, Mike McDaniel, comes from the San Francisco 49ers. Miami hopes he will improve their offense as he did in San Fran. Their defense is ranked around the middle of the pack in the league in terms of total yards and points given up. Their schedule is brutal at the beginning and end when they take on the NFL’s finest teams. If they can get past those with some wins, this team will be able to surprise some fans.

Opening odds were +2800, but they have since lengthened to +4500. They have an uphill battle even to make the playoffs this season. The Buffalo Bills are all but a sure bet to win the division, plus the Patriots will be battling the Miami Dolphins for second place. Head coach Belichick lost long-time offensive coordinator Josh McDaniels to Las Vegas but gained Matt Patricia as offensive line coach and Joe Judge as offensive assistant.

Their opening odds to win the Super Bowl were +4000, the same as their pre-season odds when they won the championship in 2017. Clearly, those starting odds aren’t a hindrance for them. But now that the Eagles have added a lot of talent to their roster, including defensive tackle Jordan Davis and A.J. Brown, one of the best wide receivers in the league, their odds have already improved to about +3000.

It also helps that the Eagles are said to have the 2nd easiest schedule this year. That’ll get them to the playoffs. After that, hopefully, all of their new players will have gelled enough to take them all the way.

Opening odds were at +3000 but now are closer to +4000 for the Saints. They just missed out on the playoffs last year and have a shot this season. Head coach Sean Payton has decided to move on and has been replaced by the team’s defensive coordinator, Dennis Allen.

Starting quarterback Jameis Winston has re-signed with the team over the offseason. He has a new $2 million deal. Free agents Marcus Maye and Tyrann Mathieu also signed up with the Saints. In the NFL draft, they picked up WR Chris Olave and OT Trevor Penning in the first round. Add an ending here.

They have a well-coached team with a solid quarterback, but some feel that Ryan Tannehill is not good enough to win the Super Bowl. Tennessee’s odds opened at +2200 but have since dropped to around +3500.

They have one of the top running backs in the NFL in Derrick Henry and one of the best receivers in Robert Woods. Unfortunately, they gave up their top wide receiver, A.J. Brown. They know how to get into the playoffs but have never won a Super Bowl. If they can stay healthy, this underdog might be able to get to the championship game, but could they ultimately win it?

Get ready for football season by joining BossAction. Our latest promotion gives you 100% of your money back for up to 3 months.

Call 1-800-339-4108 to see how much cash back you qualify for. Our proprietary pay per head software is why bookies who transfer to us see an average 23% gain in profits. 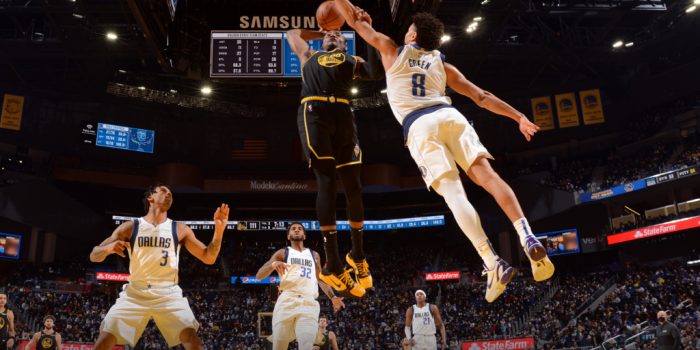 You might think that every sports league is the same as far as betting goes....

Bitcoin is the payment of choice for most sports bettors for various reasons. However, many...