After a wild NCAAF Week 10, Georgia, the top ranked team on the College Football Playoff Rankings, hopes to continue their late season surge when the Dawgs head to Mississippi State to take on Mike Leach’s Bulldogs. UGA versus Miss State should provide plenty of action in your pay per head sportsbook. Check out the info and the sports betting software move you should make to manage the action on Georgia versus Mississippi State and four other fantastic College Football Week 11 matchups.

Louisiana State is 3-0 straight up and 3-0 against the spread in their last 3. In their previous game, the Bayou Tigers got past rival Alabama 32-31 in overtime.

The victory sent LSU up the CFP Rankings. Bama fell to ninth from sixth. Alabama’s quest for a College Football Playoff spot is up in the air.

LSU has an outside shot to be the first 2-loss team to grab a CFP bid. But the Tigers must prevent a bounce versus the under the radar Arkansas Razorbacks on Saturday.

Agent Suggestion: College football teams tend to bounce after huge wins, which is why less than 70% of players are laying the -3 on LSU. Set money line limits on the Hogs’ to win straight up.

A lot of football fans may not know that Arkansas versus LSU is a huge rivalry. The Razorbacks have not shot at making the SEC title game. So beating Louisiana State would be their National Championship.

Alabama should be out for blood. The Crimson Tide lost their second game in their last 3.

But being out for blood doesn’t mean that a team will secure the blood. Ole Miss has a decent defense, and the Rebels’ only loss came versus LSU.

Alabama’s problem in this game is that their secondary is a mess and quarterback Bryce Young is playing hurt. Backup Jalen Milroe isn’t good enough to lead the Tide’s offense.

Agent Suggestion: Could Bama lose two straight and 3 of their last 4? Yep. The Crimson Tide boasts great players, but as long as Young is hurt, the offense won’t succeed.

Managing action on the Rebels’ money line could determine whether betting agents profit. If, for some reason, your players dump on the Tide to cover, use the layoff account.

Most expect the battle of the Southern Dogs to end with the home team covering the spread. Mississippi State is garnering 54% of the action.

Agent Suggestion: Wait to see where the action goes. Placing limits on the Miss State money line is necessary because Leach’s squad will step it up at home.

Georgia is a covering machine when they’ve got their minds on business. But the Tennessee win was such an emotional victory that a bounce is a real possibility.

Washington heads to Oregon hoping to hand the Ducks a loss. Oregon has played excellent football since an opening game defeat against Georgia.

Washington is angling for a traditional New Year’s Day Bowl bid. Players have no faith in the Huskies because 69% are on Oregon to cover.

Agent Suggestion: Oregon is rolling. Washington is a solid squad, but the Ducks should cover, which means per head sportsbook agents should consider using their layoff account if action on Oregon gets too hot.

So far, oddsmakers have created a lousy spread line. The action is going one way, and it’s not to the home team.

TCU is attracting 71% of the action. The Horned Frogs are 9-0 straight up and 3-0-1 against the spread on the road.

Agent Suggestion: TCU is the better team. It’s imperative agents set max limits on the Horned Frogs’ ML. Use the layoff account if required, but concentrate on managing any straight up action on TCU because that could cause the most damage to your bookie website.

We’ve brought back our most popular promotion. Agents that switch to BossAction pay $3 per from the moment they activate to April 16, 2023.

The sooner you switch, the more you can save. Depending on when you change per head partners, you could pay $3 for each of your players during the World Cup, the NFL Playoff, the Super Bowl, and even the 2023 NCAA Men’s College Basketball Tournament.

Also, by switching, you can take part in the best referral program in the industry and use the most stable and safest bookie software possible.

Odds on U.S. Presidential Election betting have tightened. Do the trends point to money flowing... 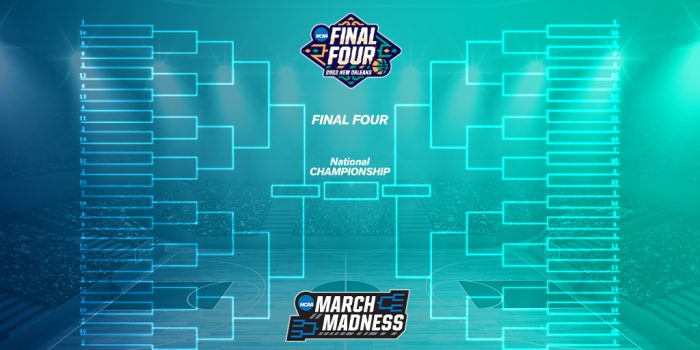 Selection Sunday isn’t until March 13, but this past Saturday on February 19, the selection...