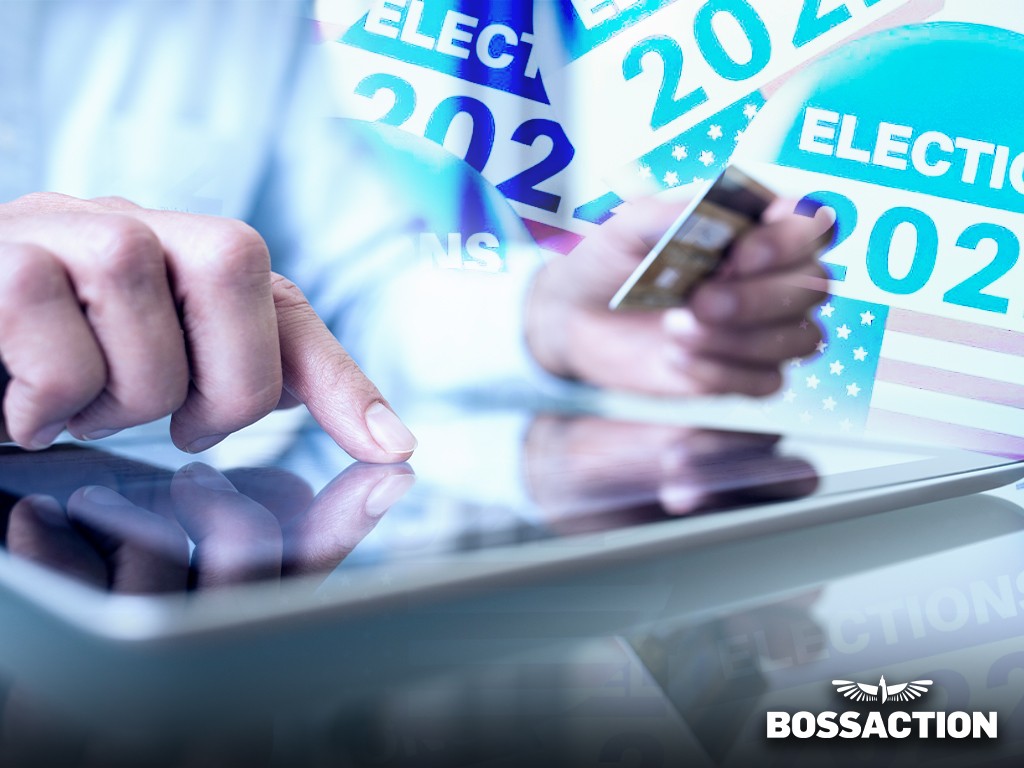 Is Being a Bookie Illegal? An Update After the U.S. November Elections

Since the mid-term elections are more about the individual states, it stands to reason that any changes to the legalities of betting will happen on a state-by-state basis. But it doesn’t help that all the ballots still haven’t been counted yet, so we can’t be sure where changes will take place. However, we picked a few states that stand out because of the elections and where they stand on gaming.

The state with the biggest population by far is one of the focal points of sports gambling for this election. It has nearly 40 million people making up 12% of the country’s population. They have a couple of propositions being put forward to measure voter approval.

Proposition 26* permits Native American casinos and four-horse racetracks to offer in-person sports betting. It would also allow the addition of roulette and dice games into tribal casinos. Most of the tracks and tribes are in agreement with this proposal.

The tribes don’t like Prop 27 because it adds too much competition to their gaming businesses. A lot of money and energy is being spent to lobby support for and against each proposition, which is confusing to the voters. Both have more opposition than support which means they will probably fail. But that could be good for the online betting agents because all these California bettors will want to go somewhere to place their sports bets.

Governor Kemp was previously strongly opposed to permitting casino resorts in Georgia. But he now says that he will work with the legislature should it decide to proceed with sports betting. Kemp’s Democratic opponent in the race, Stacey Abrams, was more supportive of Georgia permitting sports betting and casino resort legislation. Still, it doesn’t look like she will be the new Governor this time around.

This historically conservative state has kept gaming from becoming legal up until now. Whether Governor Greg Abbot is re-elected or not, it seems inevitable that gambling will come to the Lone Star state soon. In a recent poll, over 50% of the public supported casino gaming, and just under that number are interested in having sports betting available.

The government knows that an ever-increasing number of citizens are going to casinos in Louisiana and Oklahoma to gamble, giving tax dollars to another state.

At some point, you know sports betting will inevitably be legalized here since it’s a sports-obsessed state with many professional sports franchises. Many of them have publicly given their support for sports betting.

None of this is a foregone conclusion, and even if the legislation moves toward legalized gaming, it won’t be a quick process, but it should get there eventually.

Despite being an inherently conservative state, 2022 polling showed that there was support for sports betting by Democrats, Republicans, and Independents. Despite opposition from anti-gambling groups, a bi-partisan bill passed the House in 2022 but failed in the Senate. But with their horse racing background, the support of the public, and the sitting governor, it seems inevitable that sports betting will come into Kentucky in the near future.

Whether this state will approve sports betting could come down to the governor’s race. Governor Kevin Stitt (R) has not had a great relationship with Oklahoma’s Native American tribes, and their endorsement of Joy Hofmeister (D) has helped her rise up in the polls. But it looks like Stitt may still hold onto his position, delaying any sports betting in the state even further. He has tried to introduce sports betting into the state but also wants to include retail betting, which the tribes don’t like (similar to California). So it hasn’t gone anywhere so far. But once the election is officially over, talks will commence between the new Governor and the tribes to work out a deal.

The sports betting industry continues to grow in popularity each year and is endorsed by an increasing number of professional sports teams. It looks like sports betting will become a part of most, if not all, states at some point in the future. No matter how opposed a state may be towards gaming, they don’t like to lose tax dollars to their citizens spending their money in adjacent states.

As state governments continue to negotiate with local Native American tribes over the competition to their gaming licenses, bookies will always be available to take up the slack. The focus will always be on the big players as they work out new laws. Until then, business for a bookie will continue to be strong as they fill a need that’s been around as long as sports have.

If you’re a BossAction agent, your pay per head software has everything you need to supply all the sports betting action your players crave. And we’ve recently changed the fee for bitcoin payouts. It’s now 0% for both agents and players. If you’re not a BossAgent yet, transfer over right away and get 100% cash back for up to three months, depending on how many players you have. Call 1-800-339-4108 to see how many free months you qualify for.

*Propositions did not pass recent voting in California

See the original Is Being A Bookie Illegal article here. 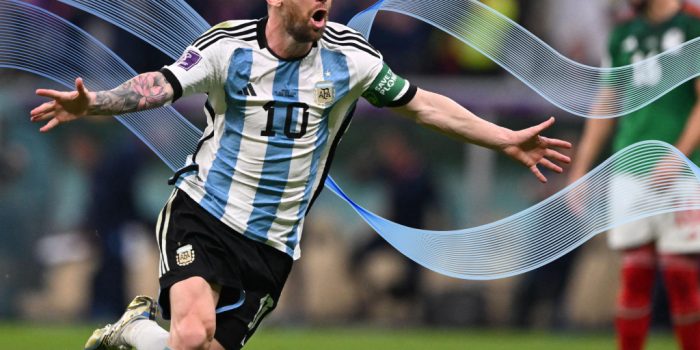 As bookies, we know that players don’t always bet with their heads. A lot of... 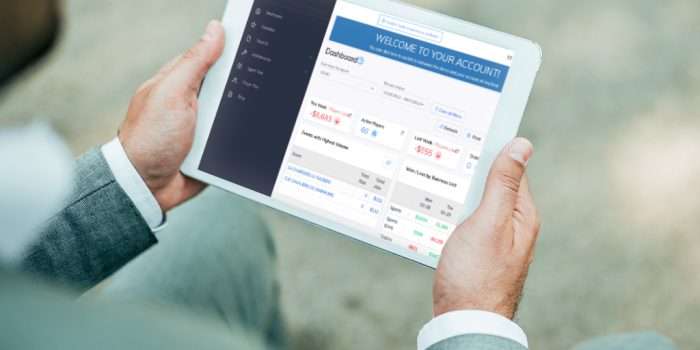 If you’re an online bookie, you know that you need your own website to be...