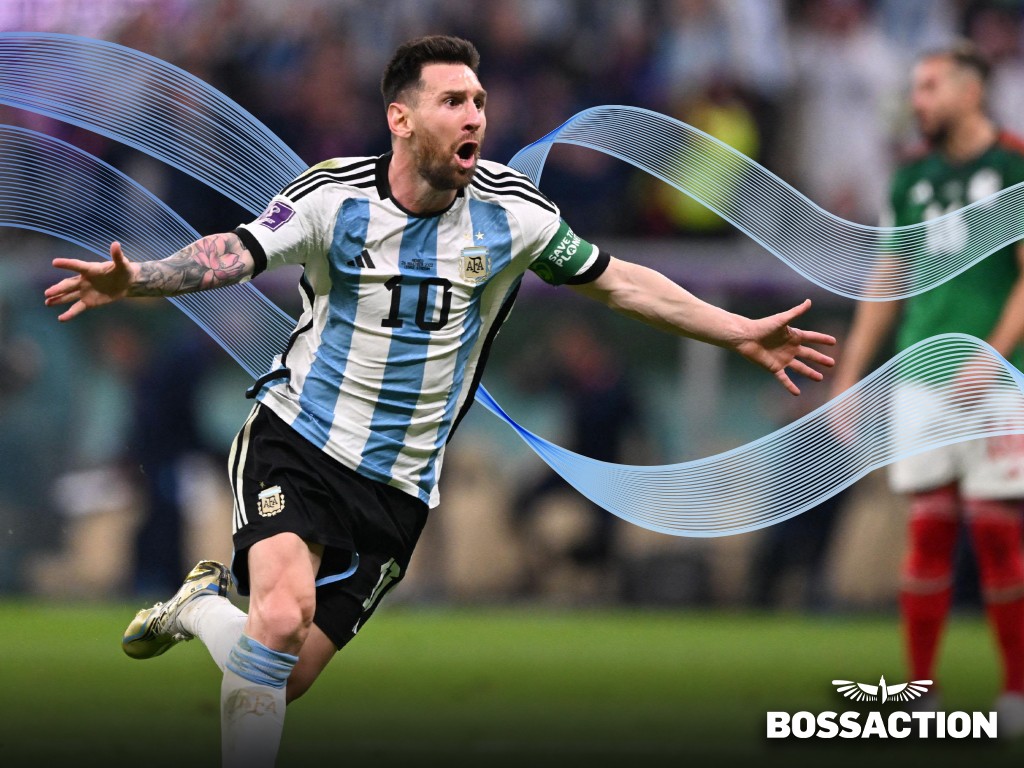 As bookies, we know that players don’t always bet with their heads. A lot of times, they’ll bet with their hearts and pick their favorite team to win. This is especially true for World Cup Soccer which is probably the biggest sport in the world. When the top countries get together only once every four years, you know that there’ll be many nationalistic fans putting their money where their hearts are.

Sure, you should put max future limits on the top teams, but you should also keep an eye out for some of the ones that surprise everyone. Look at the upsets done by Croatia four years ago.

Or check out the game that everyone is talking about: Argentina’s loss against Saudi Arabia. Hopefully, you had max limits in for that game, depending on the bets that were placed. If anyone was betting on that longshot, they could have made a killing. The same goes for Germany’s loss against Japan. The upsets were brutal for the losers, who everyone thought would win, but it will bring more action betting fans to the game. You probably have players now saying, “I knew I should have bet against Argentina or Germany.”

Look for the Silver Lining

If you took a hit on those games, realize that it will probably bring you a lot more business—matches like those put life back into the tournament. People spend so much time analyzing and guessing the outcome that it becomes boring if all of their predictions come true. Once there are a couple of big upsets, excitement increases and hope that there could be a surprise ending – just like there almost was four years ago.

So even if you forget to put in your max limits, you should be able to make your money back with the added bets that come in. But let’s try to avoid it when possible. If you don’t want to put in max limits for one reason or another, be sure to use your layoff account to reduce your risks.

Round-robin group action is an excellent way for the teams to ease into the play. A loss at this stage isn’t as horrific as later in the tournament. But two losses will probably end it for most teams. The second and third game is crucial and should see fewer upsets as we go along. But they will still come up!

In case you haven’t heard, Ronaldo will no longer play for Manchester United as they mutually agreed it was a good time for Ronaldo to move on. Now that that’s out of the way, how will that impact his play? Portugal has beaten Ghana, but they still have to take on South Korea and Uruguay, with the latter being their only expected competition. Put max limits on Portugal until you see how Ronaldo’s recent news impacts his play.

Are the Top Teams Getting Nervous?

Now that Argentina and Messi lost to Saudi Arabia, can France and Brazil be knocked down a peg or two as well? You know that the coaches and players of those teams will be nervous about their next couple of games. This brings huge uncertainty to the tournament for teams, fans, and all the bettors. More than ever, you need to keep a close eye on this first part of the tournament to keep your sportsbook safe. The best way to do that is to put max limits on those teams and a few of the other top teams. Here’s a list of the top ten you might want to put limits on:

But check the odds each day after the matches are over because every upset can cause a reshuffling of the top teams. If you’re not keen on putting much of a limit on the games, make sure you’re part of BossAction. When you join, you get free access to a layoff account that can keep you from taking a big hit if you’ve got too much money on one side of a bet.

You can quickly become an expert on soccer betting by becoming a BossAction sportsbook agent. Our pay per head software covers all of the World Cup and the major soccer leagues around the globe. Join now and pay only $3 per head until next year. That’s an $8 savings over our regular fee. You get to keep more of your bookie fee, but you still get all the features and tools that will elevate your sportsbook to greater heights.

Bookie Betting: Is It Okay to Bet If You’re a Bookie?

Many betting agents would tell you that it’s OK to bet if you’re a bookie... 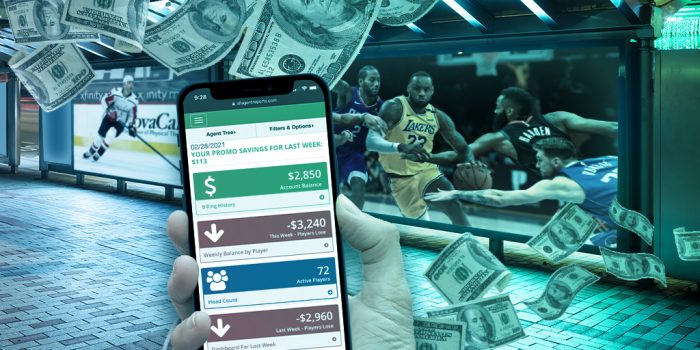