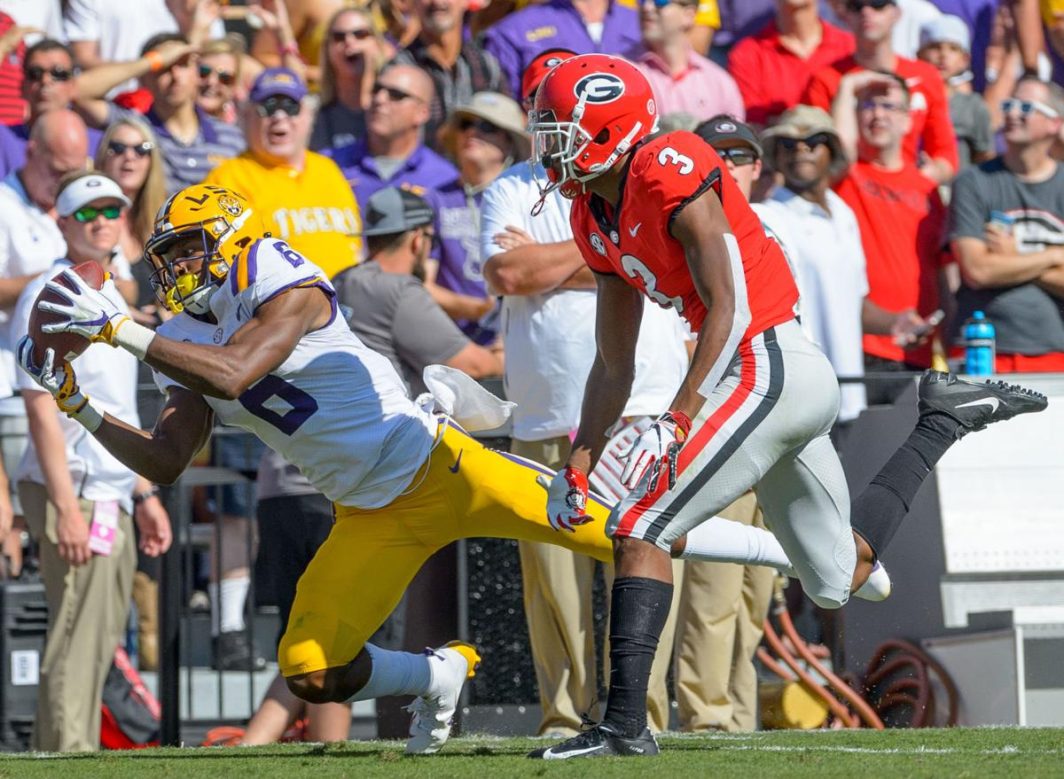 The College Football Regular Season comes to a dramatic close this weekend when Power 5 Conferences have their championship games. The SEC, Pac-12, Big Ten, Big 12, and ACC produce title winners on Friday and Saturday. Pay per head agents will want to pay attention to the action on every Power 5 championship contest.

The Utes and Trojans run it back on Friday night to kick off title weekend. USC is the -2.5 chalk, but Utah won the last head-to-head.

Still, it will be tough to look past the Trojans after USC decimated Notre Dame in their final regular season matchup. The Trojans scored 38 versus what many believe is one of the top Ds in the nation.

Utah got a pass in their final regular season game when facing Colorado. This game should come down to how well Cam Rising plays for the Utes and if Caleb Williams can continue dominating defenses.

Action Prediction: The game happens at Los Angeles Memorial Coliseum. So most feel that the Trojans win and cover. But in the last game, USC’s defense had trouble stopping Rising.

The Utah QB threw for 415 yards and 2 TDs. Rising rushed for 60 yards and 3 touchdowns. Pro players could get involved and pound Utah to cover and win this straight up.

The first game happened back in college football week 6, which is why the Wildcats have attracted some action to cover.

K-State has rolled since the loss to TCU, covering and winning in 3-of-4 with the lone loss happening versus Texas.

TCU is a game away from locking down a College Football Playoff spot. The Horned Frogs blasted Iowa State 62-14 in their final regular season game, implying TCU is peaking at the perfect moment.

Action Prediction: Sports betting software agents may have to break out with the layoff account. The rumor is Kansas State quarterback Adrian Martinez won’t put on the cleats for this one. The pros will pound TCU at the current odds before kickoff if that happens.

Steam betting could lead to significant sportsbook losses. There’s risk in this game. So make sure to stay ahead by using the layoff account in anticipation of Martinez’s absence.

LSU heads into the SEC Championship after playing their worst game of the season. Texas A&M blasted Brian Kelly’s squad.

UGA has motored through the season without nary a challenge. The Bulldogs might be complacent, which is why plenty of players will dump on the Tigers.

Action Prediction: LSU lost to a team many expected them to beat easily. Not only did the Tigers fall to rival Texas A&M, but Louisiana State gave up 38 points to an offense that had struggled all season long.

The loss, no doubt, is why the Bulldogs are such huge favorites. Pros may jump on LSU to cover. It all depends on how well Jayden Daniels looks in warmups. If Daniels is one hundred percent, LSU should play well enough to cover. Keep that in mind when managing action in your pay per head sportsbook.

Clemson did not look good in their rivalry game loss to the South Carolina Gamecocks. The Tigers failed to get past a South Carolina squad that wasn’t even ranked.

The Tigers did play SC tight, but it wasn’t enough. The problem is Clemson quarterback DJ Uagielelei doesn’t always keep focus. But DJ should be fine versus North Carolina’s sieve of a defense.

The question is, will Clemson score enough? UNC averages over 40 points per game.

Action Prediction: To tell you how much respect betting program players have for Clemson’s offense, all you must do is check out where the action is going. Right now, a day before kickoff, 67% are grabbing the +7.5 on the Heels.

The game takes place at Bank of America Stadium in Charlotte. So this is a North Carolina home game. UNC should attract more action on your sports bookie software site than Clemson.

Not only that, but the Wolverines must play this game without Heisman hopeful RB1 Blake Corum. Also, Michigan coach John Harbaugh doesn’t care about covering spreads. His goal in this game will be to get the Maize & Blue a win to ensure a College Football Playoff spot.

Action Prediction: Earlier in the week, over 60% were backing Michigan to cover. But since Wednesday, the action has started to go towards the Boilermakers. The trend should continue.

Nobody believes quarterback Aidan O’Connell and Purdue will pull off the upset win over the Wolverines. But Illinois made their loss to Michigan too close for comfort, and many believe the Boilers could provide a similar scare.

Pay $3 per head, $8 off the standard rate, when you sign-up with BossAction

Get a 73% discount if you join BossAction. The regular rate for our profit-boosting software is $11 per head.

But if you join soon, you pay just $3 per head, $8 off the normal rate, from the moment you become a BossAction PPH bookie to April 16, 2023, which means you pay just $3 for each of your customers during the World Cup, the NFL Playoffs, the Super Bowl, and the NCAA Men’s College Basketball Tournament.

Also, by signing up with BossAction, you can participate in a referral program that pays you up to 17% per month for each of your referrals’ deposits.

We also provide a way to collect from clients and make payouts online. Become a bookie boss by calling 1-800-319-4108 and get started today.

Free Betting Software: How to Manage NFL and NCAAF Parlays

When bookies offer free betting software, they can run into issues. Sharps are always on...