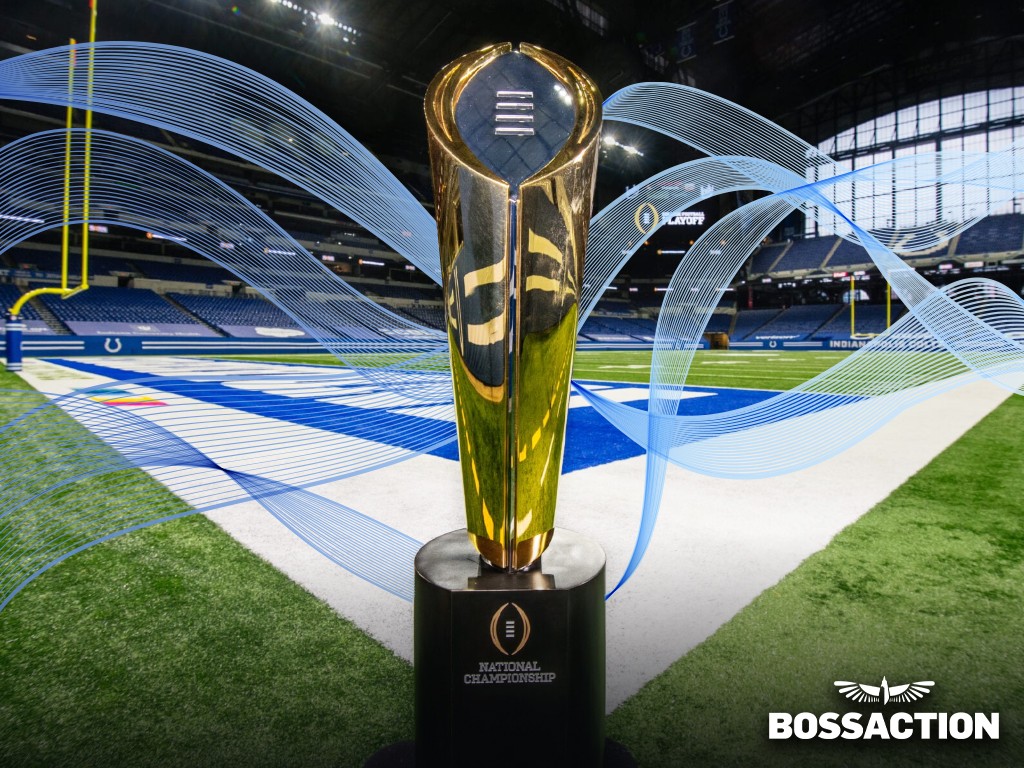 The four teams are picked and ready to meet in the upcoming College football playoffs starting December 31st.

The winners will play in the CFP National Championship on January 9th at SoFi Stadium in Inglewood, California.

It was a nail-biter for TCU to get ranked in the top four. They lost the Big 12 championship game to Kansas State in overtime and then waited for the announcement at a watch party of whether they made the final lineup. Players and staffers erupted in cheers at their Fort Worth, Texas campus when they got the good news. They started the season unranked in the AP Top 25 and had moved all the way up to No. 3. That’s quite an achievement.

With TSU’s championship loss, the Alabama Crimson tide hoped they could be bumped up into the top four. Their coach, Nick Saban, lobbied for his team but wasn’t successful. According to the committee chairman Boo Corrigan, athletic director at NC State, Ohio State’s big wins over Penn State and Notre Dame helped push them above Alabama.

Both the Horned Frogs and the Buckeyes were able to make it to the College Football Playoff without winning a conference title. It’s only happened four times before. TCU lost their game, while Ohio State didn’t play one. Ohio State was advanced to the No. 4 spot when USC lost their championship game to lower-ranked Utah.

The defending champion Georgia Bulldogs retake the top spot, winning all their games, with Michigan being the other team without a loss.

With so many teams in the NCAAF across the country but only 12 games in a season, you can see why they need a committee to rank these teams and ultimately pick the top four for the playoff games. It would have been a different conversation if all of the top teams won a conference title. But having several top teams without those titles meant the committee had to look at other factors, such as their opponents, their overall play, and overall scores.

Georgia (13-0) and Michigan (13-0) were both in the playoff last season, and with their undefeated record, it was an easy choice to rank them at the top. The only tricky part was deciding which team got No. 1. For the first time in their history, Georgia is 13-0. If they can defend their national title, they’ll be the first team to win back-to-back championships in the CFP era.

If either Georgia or Michigan wins the CFP, they will be only the fourth team to win the championship without losing a single game.

It can be difficult for college football bettors and bookies to pick teams in the playoff because they don’t usually have a history of playing against each other.

If Ohio State can beat Georgia and Michigan can beat TCU, then the Michigan versus Ohio State matchup will be a championship game against two teams with a rivalry going back to 1897. But I digress. Let’s look at the odds for these teams.

Of the four teams in the playoff, these are the odds of each winning the CFP National Championship.

It’s interesting to see such a stretch for the Horned Frogs out at +1600. Did the selection committee miss something? Put max limits in for their first game. Some of your bettors might be looking for the longshot win.

Transfer your pay per head players over to BossAction so you can get all the bowl games at $3 per head. That’s an $8 per head savings. You can keep that price for the rest of NCAAF, the NFL season, the Super Bowl, the NBA regular season, and March Madness. 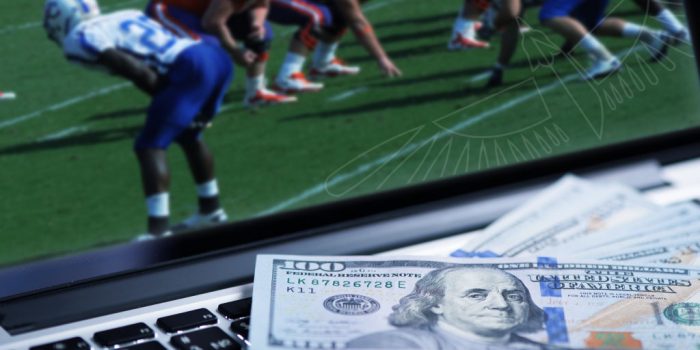 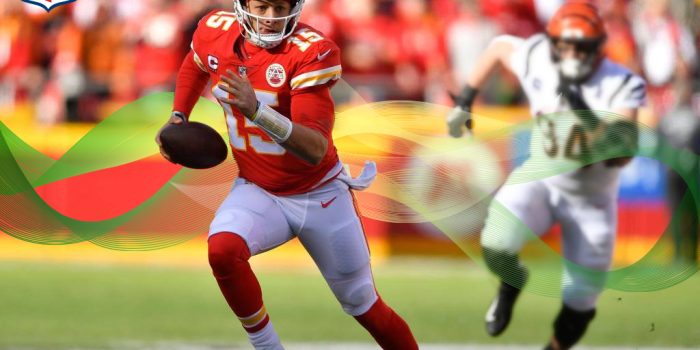