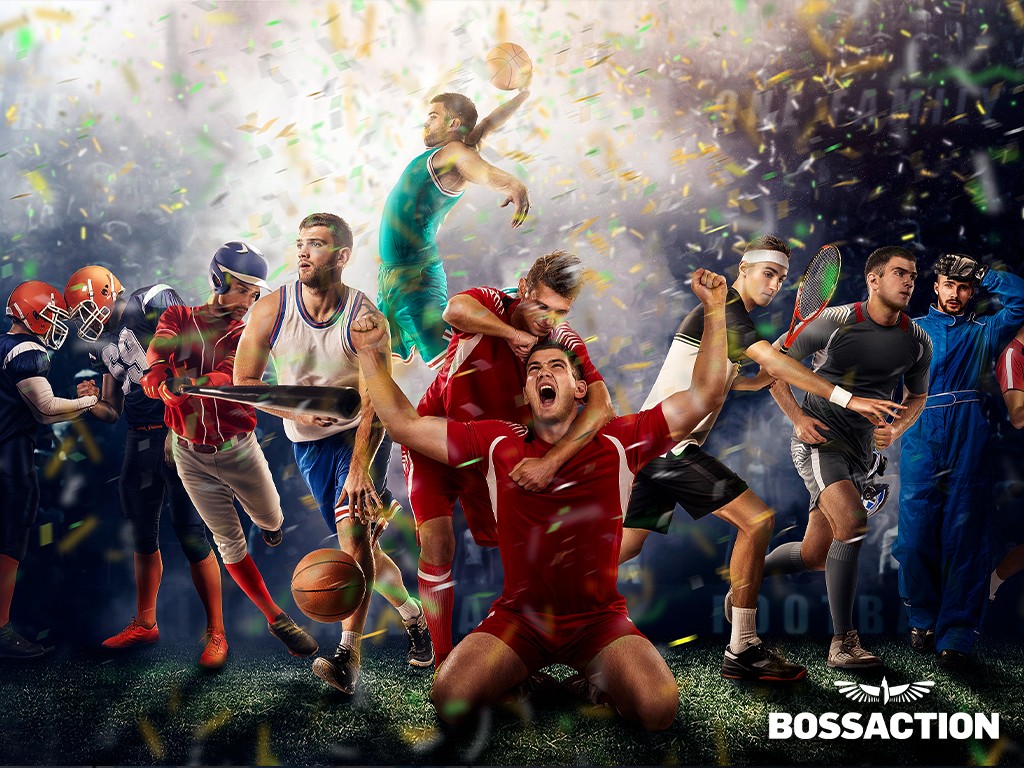 We’re down to the last two teams in the World Cup, and it promises to be an exciting final matchup. Argentina will face last year’s champion, France, who has lost a few players due to injury. But those players were injured before the tournament started, which shows the depth of this club. Paul Pogba, N-Golo Kante, Karim Benzema, Presnel Kimpembe, Christopher Nkunuku, and Mike Maignan missed the entire tournament. The only player injured during play was Lucas Hernandez, who tore an ACL in the opening match. Olivier Giroud stepped in for Benzema and is in the running for the golden boot award.

Argentina has a fully healthy squad, which is rare for a final game of a grueling World Cup. Lionel Messi has already stated that this will be his last World Cup and his last chance to win. It’s one feat he has not accomplished in his fantastic career.

They had a relatively easy time against the Croatian team. There was some discussion about a bad referee call that resulted in a penalty and an early goal against Croatia. It completely took the wind out of their sales.

Along with the championship win, several awards are up for grabs during any World Cup tournament.

The golden boot is a tight race that might also decide the winning team. The top four players are all from France and Argentina.

These two teams are so evenly matched it’s difficult for the sportsbooks to pick a favorite. France has superstar Kylian Mbappe, while Argentina has Lionel Messi. Some bookmakers have France by a small margin. They suspect a defensive battle, with the over/under total being 2.5 goals.

It wasn’t that long ago that these two teams faced each other. Both Mbappe and Messi were on the teams when France knocked Argentina out of the 2018 World Cup in the Round of 16.

Will that fuel Argentina’s game or be a weight on their confidence?

Playing in the Winter Months Has Had a Good Effect

This is the first time that the World Cup has been played in the winter months. For the regular soccer fan, that may not make a difference in their viewing intensity, but it has made a big difference for the average North American sports fan. These months are a time for football, basketball, and hockey when fans can sit in the comfort of their homes, the bars, or the stadiums to take in the games. Summertime is less consistent, as there are vacations, family outings, and outdoor activities to up our focus and leisure time.

I would have thought that putting the World Cup in the middle of an already crowded sports agenda would have had a negative effect. But we’re seeing record-breaking TV audiences around the world.

Maybe they’ve accidentally hit on something with this new date. Unfortunately, it hits in the middle of many soccer teams’ regular scheduling. It would be a challenging endeavor to reschedule standard soccer leagues. But I bet it’s got them thinking.

Either way, it’s helped bookies in North America bring attention to the world of soccer betting. And with the next World Cup 2026 being held jointly in the USA, Canada, and Mexico, soccer’s visibility in North America is sure to continue to increase each year.

You still have time to transfer over to BossAction to get all the action for the final for the winner of the World Cup, 2022, which will be played on Sunday, December 18th at 10:00 am ET. There is also the game to decide third place between Morocco and Croatia will take place on Saturday, December 18, 2022, at 10:00 a.m. ET.

After the 2020 NFL Season’s midway point, some teams are rewarding backers in NFL sportsbook... 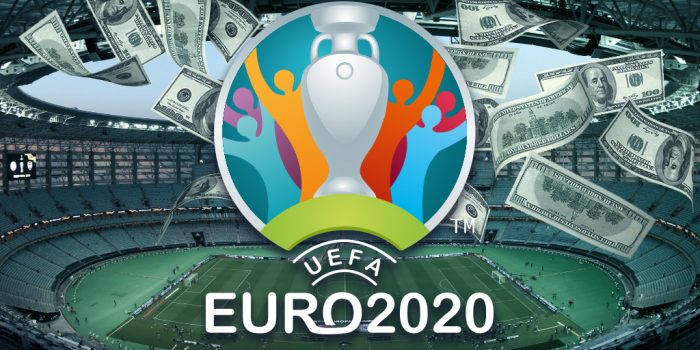 BossAction bookies should expect the EURO 2020 winner to be favorites in 2022 World Cup...