Things have gone smoothly for agents that have used their per head software to manage NBA betting. Although some teams like Golden State and Toronto have dominated the league, teams like Dallas, Charlotte, and Memphis have killed it against the spread.

Most casual bettors don’t wager on bad straight up teams. That’s good news for all sportsbook operators that provide wagering services to mostly casual players. Check out how to handle betting on the Top 5 ATS NBA squads heading into December.

Dallas, whom some believe was the worst team in the NBA heading into the season, is only 9-9 straight up. The Mavericks are playing .500 ball, yet they’ve doubled what they’ve won against the spread. At 12-6, Dallas is a big time, money making machine for sports bettors willing to go with them ATS.

Make sure to use your layoff account on Dallas Maverick games. Also, set max betting limits on all Mavericks moneylines.

It’s also important to set max betting limits on all Charlotte Hornets moneylines. The Hornets are also 9-9, just like the Dallas Mavericks.  Charlotte’s a big money maker against the spread, equaling what Dallas has done so far this season.

Eventually, odds will catch up to the Hornets. Soon, spread lines shouldn’t favor Charlotte or Dallas as much as they have. Until then, agents should use their layoff accounts.

Spread lines most definitely favor the Memphis Grizzlies, who are tied with Charlotte and Dallas at putting money into bettors pockets. Unlike the other two top NBA teams against the spread going into the final month of 2018, the Grizzlies have produced big profits by winning games against the spread and straight up.

Memphis has rocked it SU, going 12-6. Their ATS and SU mirror records require agents to use pay per head software to manage wagering. Use your layoff account to mange wagering on all Grizzlies games. Set max betting limits on Grizzlies games where they show up as dogs.

One more thing, consider setting max betting limits on Memphis to win both the Western Conference and the NBA Championship. Already, this has proven to be a strange season with teams like Boston and Houston not playing nearly as well as they played last season.

The Kings have a winning 10-9 straight up record. Sacramento’s another squad that could produce bettor profit. Online bookies must use both their layoff accounts as well as set max betting limits on all Kings’ games.

The Clippers are a decent basketball team. LAC’s got a 12-6 straight up record. It should be very tough for the Clippers to win the conference or the NBA Finals. The Clippers will continue to win basketball games although they shouldn’t do much better than 6 to 10 games above .500. Agents must set max betting limits on Los Angeles Clippers moneylines as well as use their layoff accounts in any situations where the Clippers are overplayed.

After a tough 2020 Triple Crown Season where thoroughbred racing ran the Belmont Stakes before... 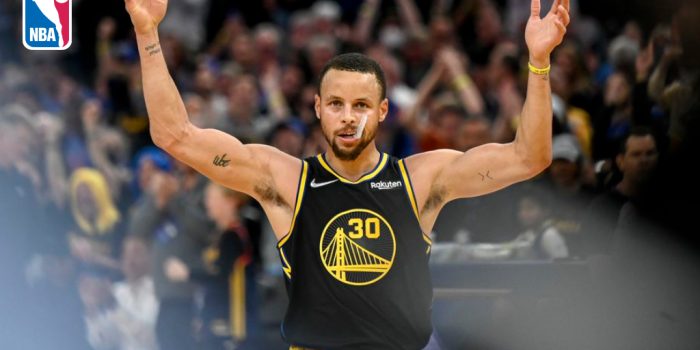