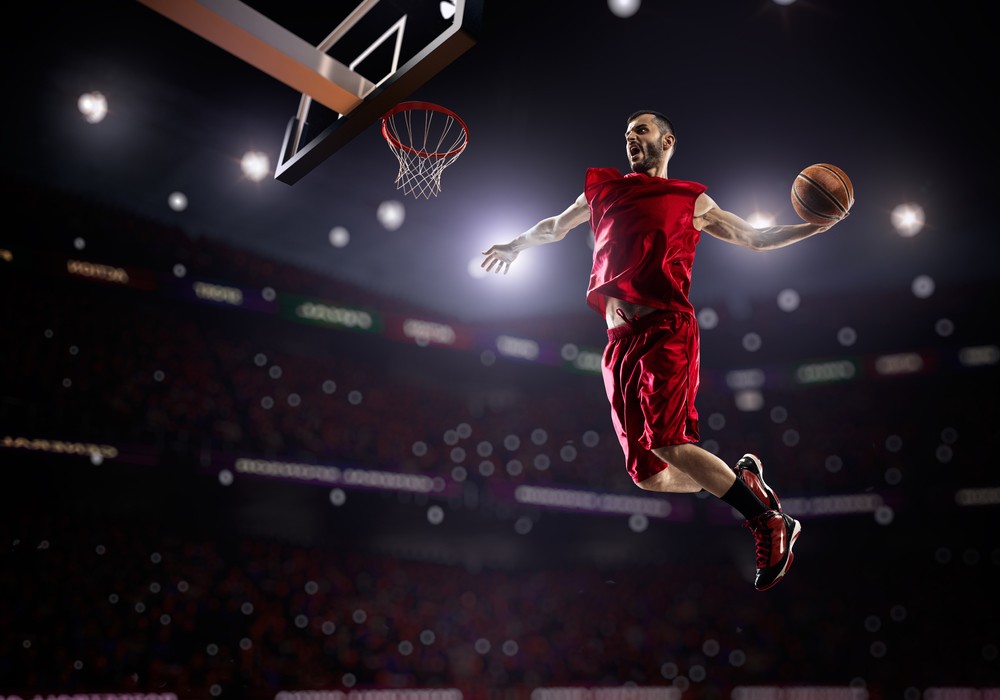 With a few good strategic moves in place, bookies can kill it during the NBA playoffs

The NBA Playoffs first round is just about in the books. Pay per head agents that have already employed NBA Playoffs bookie strategies are likely to have seen a profit during Round 1 playoff games. Although favored teams dominated on the moneyline, they didn’t necessarily dominate against the spread.

That left bookies with plenty of ways to make money from against the spread wagering on NBA Playoff games. The best way to explain the relevant PPH tools to use to increase profit from against the spread wagers is to concentrate on a single team, the most popular team in the NBA right now, the defending champion Golden State Warriors, and look at what happened in the first game and subsequent games of their Round 1 battle with the L.A. Clippers.

Before getting into the first four games between the Warriors and Clippers, you might be wondering why Golden State? There are a few reasons Golden State’s the perfect team for an NBA Playoffs bookmaking strategy case study.

First, the Warriors have won the NBA Championship two years in a row. Everyone, even non-NBA fans, wonder if the Warriors can win a third title. It means interest on the Warriors every time they play should be high throughout the playoffs.

Finally, the Warriors remain the most wagered upon team in the NBA. Golden State has won 16 games, lost 24 contests, and tied 1 matchup against the spread in home games this season. Although they have more ATS losses than victories, their Game 5 odds against the Clippers went from -14 to -14.5. That means interest on backing Golden State remains high.

Now, let’s get to the four Round 1 games between Golden State and the Los Angeles Clippers that have already been played. By using Game 1 as the base for our case study, we can determine optimal NBA Playoffs bookie strategies.

The second half proved to be much of the same with the Warriors increasing their lead to 5.5 points after outscoring the Clippers 29-23 in the third quarter. The Los Angeles Clippers beat the Warriors by 2 points, 25-23, in the fourth. The final score, 121-104, means Golden State covered by 3.5 points.

Game 2 – The Warriors entered the game a massive -13.5 favorite. Golden State was up at halftime 73-50. The Warriors, somehow, managed to blow their 23-point half-time lead in the greatest comeback victory in NBA history. The L.A. Clippers outscored Golden State 44-35 in the third quarter. They outscored the Warriors 41-23 in the fourth for a 135-131 win.

Game 3 – Golden State got back on the winning track in Game 3 with a huge 132-105 victory. The game took place at the Staple Center. The Warriors outscored the Clippers 41-24 in the first quarter. That set the tone for the rest of the game. LAC beat Golden State by 6 in the fourth quarter, 29-23, but the Warriors had built such a massive lead that they easily covered as the -9 road favorite.

Game 4 – The Warriors had dominated the Clippers so thoroughly in Game 3 that they were again road favorites, this time at -9.5. Although Golden State rushed out to a 10-point lead in the first quarter, the Clippers fought hard. At the end of the game, Los Angeles had only lost by 8 points, 113-108.

Although few NBA bettors backed the Clippers in their Game 2 win, they offered unreal odds on the moneyline too win. Set max betting limits on all moneyline wagers no matter the against the spread odds.

Casual bettors disproportionately wager on favorites to cover the spread. If pay per head agents use the line mover to change spread lines, they should always punish favorites because most action should fall onto favorites.

The Golden State Warriors versus the L.A. Clippers is a great case study for per head agents to use to create NBA Playoffs bookie strategies.

If you’ve got any questions, or are ready to open your own online sportsbook, make sure to call a BossAction rep at 800-339-4108. 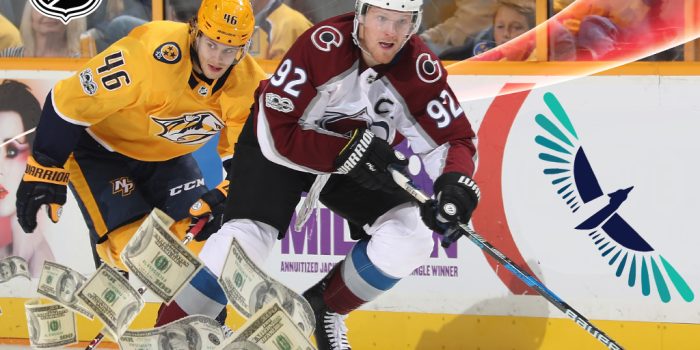 After a tough 2020 Triple Crown Season where thoroughbred racing ran the Belmont Stakes before...