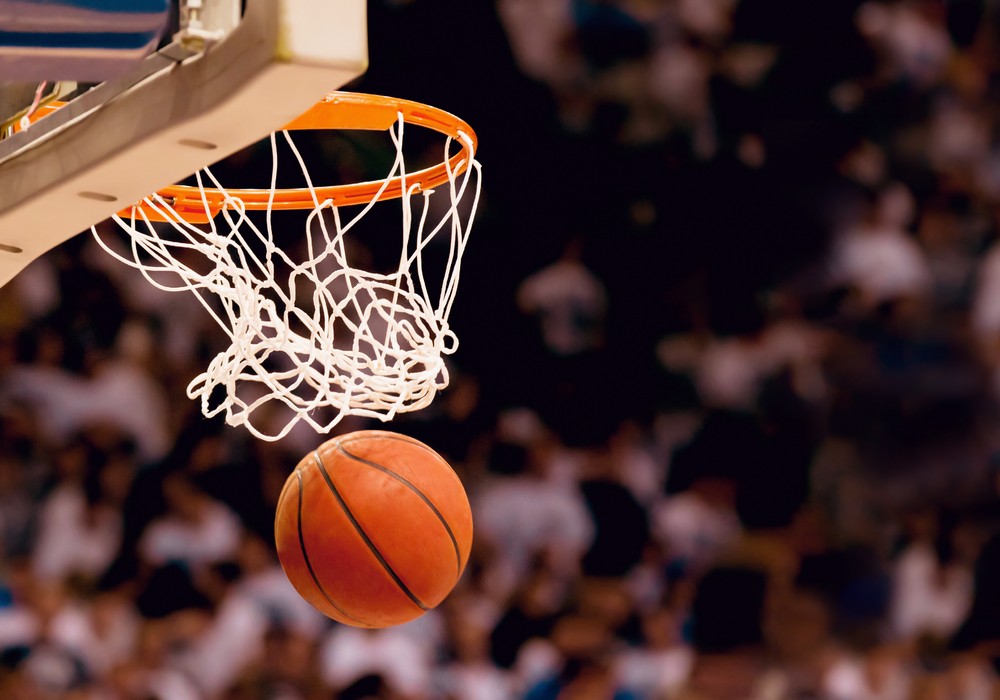 The NBA Playoffs heads into the Conference Semifinals with pay per head agents wondering exactly how to manage their sportsbooks. The Golden State Warriors are on the verge of sending the Los Angeles Clippers back to L.A. for their offseason, but Golden State hasn’t dominated the way so many bookie agents and sports bettors believed they would.

Does that make Golden State a team to ignore when it comes to NBA Futures betting? Unlike the Warriors, the top seed in the Eastern Conference, the Milwaukee Bucks, have proven they’re deserving of low odds to win the NBA Championship.

Check out more information on the Warriors and Bucks as well as other pertinent NBA Playoffs sportsbook management info that will help you make profit.

However, in cases like this, the bookie should simply take the Warriors off the market, or set a schedule limit override, to encourage wagering on a different option.

Although the Warriors can be an overlay or underlay depending on the bookie, most Vegas sportsbooks believe the Warriors are still an underlay, which is why they’re at -200 even though it has taken them at least 5 games to beat the L.A. Clippers in Round 1.

That’s not bad news for pay per head agents just starting out. Using Vegas as a barometer, agents should try and profit on Golden State’s -200 odds. How? They can do that by simply using the mass editing tool to set a max betting limit of $200 on each of their players to back the Warriors at -200. The total risk exposure is only $100 on each $200 wager while if Vegas odds makers are correct, and the Warriors don’t win their third straight (which, by the way, hasn’t happened since the Lakers won three in a row from 2000-2002), they’ll make massive profit.

Now that NFL Playoffs online bookies understand the meaning of underlay and overlay, it’s time to consider overlay NBA Title betting options. Most pro players never wager on championship futures. They don’t believe there’s ever such a thing as overlay championship future odds. From a pro player’s point-of-view, betting on championship futures is like buying shares in the latest, hot, marijuana stock. It could go up and make you rich, but the chances of that actually happening aren’t great.

Houston’s odds should be around where Milwaukee’s current odds are, +450. The Rockets have dominated the Utah Jazz in every game save for Game 4 where they shot an uncharacteristic 35.4% from the field. The Rockets average 44.9% from the field. Houston has a real shot of upsetting the Golden State Warriors in the Western Conference Semifinals.

Both Milwaukee and Houston offer overlay odds, which means that NBA Playoff bookies must mitigate risk. The way to do that is for per head agents to set max betting limits of no more than $100 for all their players on both Milwaukee and Houston to win the title. They might also want to consider lowering the Bucks’ and Rockets’ odds from where they currently stand to what they feel is fair.

Bookies can use the mass editing tool to accomplish this. While they’re at it, they should set max betting limits on every remaining team in the NBA Playoffs to win the championship outside of Golden State, Milwaukee, and Houston. The max betting limit should be no higher than $50 on every team.

Heading into the conference semifinals, 2019 NBA Playoffs Championship odds offer plenty of risk to bookmakers. Those online bookies should set max betting limits on teams offering overlay odds while also consider lowering betting odds on those same teams. When in doubt, take the least risky course of action. For more information on sportsbook management, as well as a primer on other great BossAction tools, call a BossAction rep at 800-339-4108. 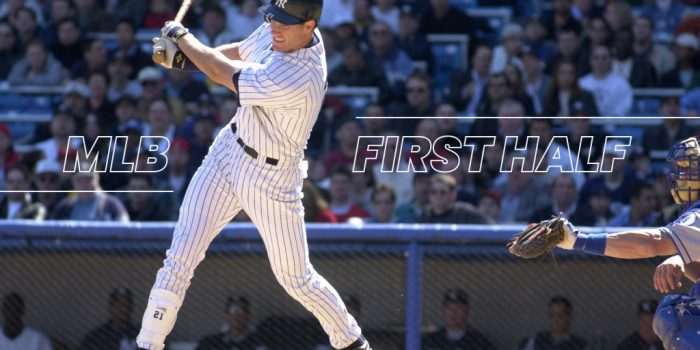 MLB Playoffs Preview: Red Sox and Everyone Else? Maybe, Not!