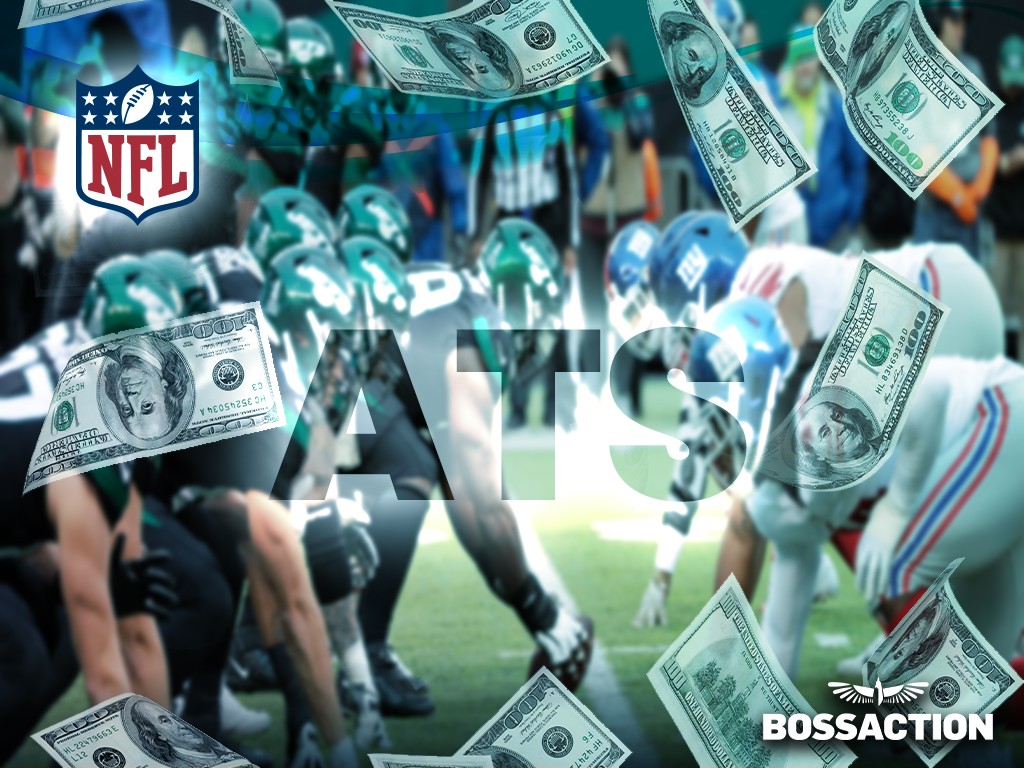 NFL Against the Spread: Watch for Action on These Teams

The 2021 NFL Season starts on Sep.9 when the Tampa Bay Buccaneers host the Dallas Cowboys. Here are the Top 5 NFL teams casual players will back against the spread and info on how pro handicappers handle spread betting.

Once the NFL season starts, players call bookie agents looking to back teams against the spread. ATS betting on football generates more revenue and leads to more profit than any other betting options.

With that in mind, check out a list of teams players are likely to pound at your virtual betting window. Don’t be fooled into thinking your players will always back these teams.

Like horseplayers in your racebook, Casual players love to overplay popular teams like the Buccaneers, Cowboys, Chiefs, and Packers, which is why we’ve listed the top five casual player squads and then add a section on how pro players approach NFL against the spread betting.

Last year, the Tampa Bay Buccaneers went 9-7 ATS on their way to a Super Bowl victory. This season, the Bucs have the fortunate opportunity to play every team from the NFC East.

No team in the NFC East finished .500 or above. The Washington Football Team won the division with a 7-9 record.

Not only that, but the Bucs’ overall strength of schedule ranks 29th in the league. Also, NFC South opponents like New Orleans, Carolina, and Atlanta are much different this season than last.

Here’s the thing, though. If you know how easy it should be for the Bucs to win this season, so will football oddsmaking experts. Oddsmakers will bake everything discussed above into Tampa’s betting lines starting from Week 1 to Week 18.

The Bills posted 31.3 points per game in 2020, mainly behind the arm of quarterback Josh Allen. The former Wyoming college star played so well last season that some experts have predicted Allen wins the MVP this season.

Last season, Buffalo snuck up on Reddit sportsbook agents, pay per head agents, and Vegas oddsmakers. Don’t expect the Bills to sneak up on anyone this season.

Like the Bucs, casual bettors should back Buffalo to cover massive spreads. Pro players will go the opposite direction or lay off the Bills.

While losing QB Dak Prescott in Week 5 was a massive blow to the Cowboys’ playoff aspirations, he didn’t help the Boys cover spreads. Word out of Cowboys’ camp is running back Ezekiel Elliot is in the best shape of his career.

Not only that, but the Cowboys have become the NFC East’s favorite. We’ve added the Cowboys to the list of Top 5 casual player darlings for a couple of reasons.

Let’s not kid ourselves. A lot of NFL fans hate the Cowboys, but a lot of others Dallas.

Weekend NFL bettors will jump on the Cowboys. That could be good or bad news for you. Consider the Boys at the top of your may have to use my layoff account list.

Even after Prescott went down, Dallas faced odds that made them an underlay, which is why many pro handicappers won’t touch the Cowboys to cover against the spread.

Vegas knows what optimal football spread lines to set for the Chiefs. One of your best bookie software tools is the layoff account.

Using it on Kansas City requires knowing when the Chiefs will bomb against the spread or when they might cover. Use your handicapping skills, and maybe even follow the pro money.

Check out which way NFL betting pros are going to figure out when you must lay off KC action.

Now that Aaron Rodgers has decided to play one more season in Green Bay, oddsmakers should set lines based on how GB performed last season.

Rodgers won the NFL MVP as a +2000 preseason choice. It also looks like oddsmakers flubbed on Green Bay betting lines, which is why the Packers, the NFL’s fourth most popular team on social media in May 2020, went 10-6 against the spread.

Those who set odds in Sin City hate being wrong, which is why Green Bay shouldn’t go 10-6 ATS this season.

There’s a good chance the Packers post a losing spread record even though they could drop no more than 4 or 5 games straight up.

There is only one thing a pro handicapper searches for when it comes to spread betting, value. All pro bettors look for an edge.

If a pro football handicapper set a personal line on the Kansas City Chiefs at -4, they placed money on KC to cover the spread because they were -3 to -3.5 favorites. If the pro liked the Bucs at +1, they jumped on Tampa at +3 to +3.5.

We call professional bettors pros for a reason. It’s a good idea to use the layoff account tool in your PPH sportsbook to cancel some pro player money risk.

Finding value in betting lines is what they do. Don’t let a pro player burn you. Use your BossAction layoff account.

Import players to BossAction and score profit before the NFL Season

There’s a way for bookies to make money before the season even starts. Bookmakers like you can sign up for BossAction sportsbook software during our current promotion and pay just $3 per head.

Our Super Bowl promo lasts from the moment you activate your account to Feb. 13, 2022. Like you, we expect the NFL and college football seasons to be huge sportsbook moneymakers.

By signing up with BossAction, you not only get the $3 per head until Super Bowl deal, but you can also make online payments and collections without using a third-party payer. We also provide premium platforms that will boost action by 15% or more, and you can take part in our referral program. Call us at 1-800-339-4108 for details.

How to Bookies Make Money

Use Betting Software on These Super Bowl Favorites

The Super Bowl happens in less than eight weeks. Although there are few, if any,...