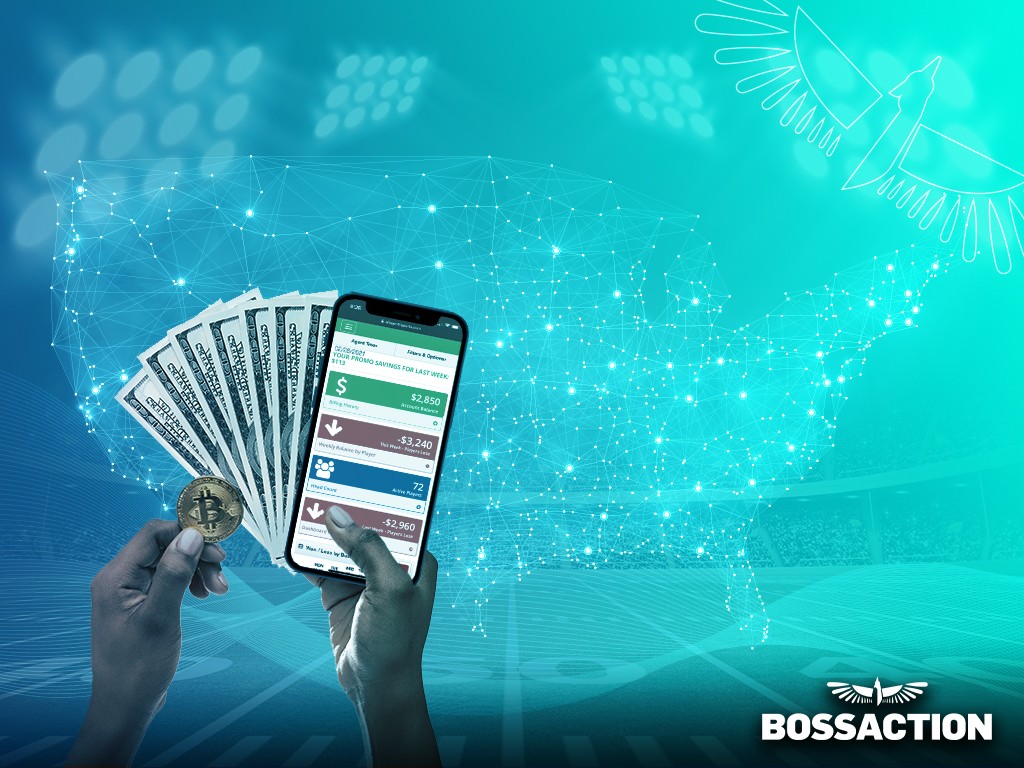 Since a 2018 decision from the U.S. Supreme Court that opened the door for sports betting online, more and more states have legalized one of America’s favorite pastimes. Keep reading for an updated list of States that have allowed some form of legalized bookmaking and States that remain on the fence.

In 2018, the U.S. Supreme Court overturned a 1992 law designed to protect college and professional sports integrity. The law allowed sports betting across the country, overturning the Clinton era legislation permitted states to open their doors to bookie legalization.

Before going further, we should define the word bookie. The words bookmaker, sports operators, and pay per head agent mean different things, but all three provide sports wagering services.

A company or an individual could operate a sportsbook. A person could run a sportsbook with bookie software, which makes that person a per head agent.

Now that we understand the definition of a bookie let’s return to the main discussion in this article, sports betting legalization in the United States. 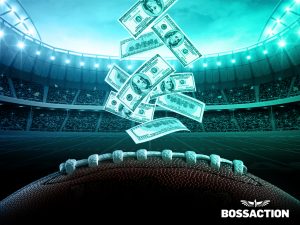 After the U.S. Supreme Court landed its decision to strike down the Professional and Amateur Sports Protection Act, the National Football League released the following statement:

“We intend to call on Congress again, this time to enact a core regulatory framework for legalized sports betting. We also will work closely with our clubs to ensure that any state efforts that move forward in the meantime protect our fans and the integrity of our game.”

Fast forward to 2021, and it’s apparent the most powerful sports league in the United States has changed its tune. On April 15 earlier this year, the NFL signed a tri-exclusive deal with three corporate online sportsbooks.

Less than a month before signing the deals, NFL Commissioner Roger Goodell said the league was looking at what it could do to appeal to football bettors. Per Goodell, “We’re going to find ways we can engage fans through legalized sports betting.”

Not only is the league cuddling with online sports bettors, but so are teams. In 2022, the Arizona Cardinals will open a betting parlor adjacent to State Farm Stadium.

We should expect other NFL teams to follow the Cardinals’ lead. The Washington Nationals baseball team will soon open a betting parlor near their stadium. It’s a matter of time before the Washington Football Team presses up against one of the NFL’s football betting partners.

But although many teams will open sports betting establishments near their stadiums, some won’t because they can’t. Not all states have legalized in-person or online sports betting.

These states have legalized sports betting in some way 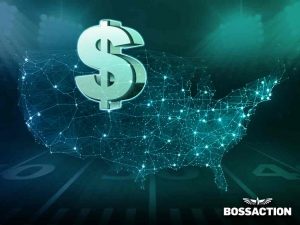 The following states have some form of legalized bookie laws. As you will see, though, not all states are offering in-person and mobile betting. Some states have legalized in-person gambling, but not online gambling.

States which have legalized in-person and online

States which have legalized in-person but not online

States which have legalized online and mobile but not in-person

States with legalized bookie legislation in the works

It’s unlikely Utah will ever allow in-person or online sports betting. The state has an anti-gambling stance that exists in its constitution.

Before coming up with a sports legalization bill, Utah would first have to change its constitution. We won’t go into detail but let’s say changing any state’s constitution is no easy task, much less one as conservative as Utah’s. 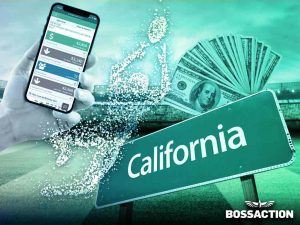 Florida, Texas, New York, and California are the nation’s largest states. Florida has a deal with the Seminole Tribe. Texas is on its way to legalizing some form of sports wagering options activity.

Governor Andrew Cuomo signed a budget deal for statewide mobile sports betting. But Cuomo resigned after sexual harassment allegations and is no longer the governor. It isn’t easy to know if the state’s mobile betting plans are on hold or remain on track.

Like Florida, Texas, and New York, California should eventually offer legal sports betting. But the Golden State has a long road ahead to providing in-person gambling.

Sixty-two Native American tribes own and operate casinos in the state. California’s casino revenue ranks second in the nation behind Nevada’s.

California’s tribal lobby has said any online or in-person gaming laws must involve them. Because the tribes control all forms of gambling in the state, California could adopt a mobile sportsbook and in-person model comparable to Florida’s.

We’re not lawyers, and we don’t know in which state you reside, which is why we can’t give you specific online sports betting advice from a legalization perspective.

But what we can tell you is that if you are currently a successful bookie or wish to open a sportsbook platform business, you should consider signing up with a real bookie software provider like BossAction.

By signing up with BossAction, you can add PPH sportsbook software features like our payment integration system. The Agent Payment Solution allows agents to make online payments and collect online without a third-party requirement.

How Does Bookmaking Work 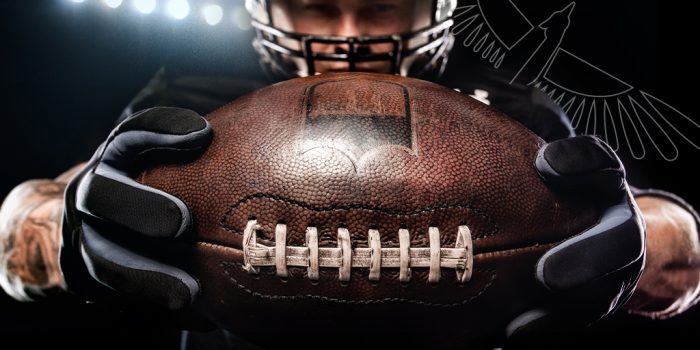 Prepare For the Season with BossAction Proprietary NFL Software

We know that the best time for sports bookies is during the NFL season. It’s...