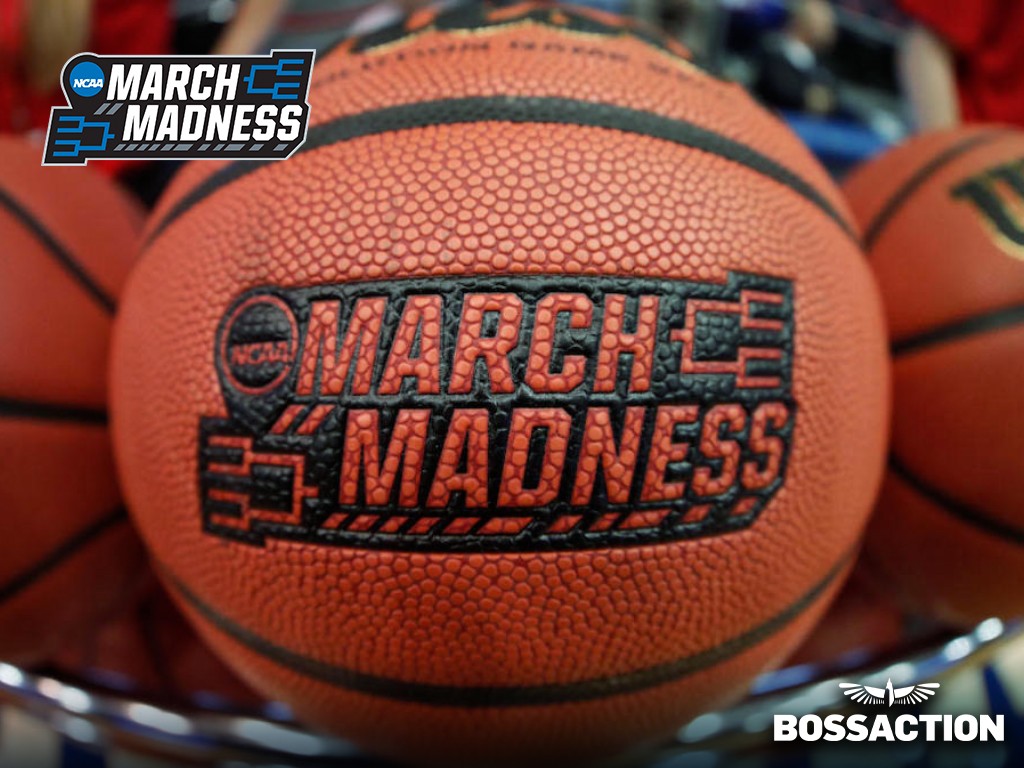 The problem with the first two rounds is that there are so many teams. It makes it almost impossible to win every bet. But that’s also part of the allure. Predicting the bracket is a matter of pride for many college basketball fans. If they can get past these two rounds relatively unscathed, they’ll be pumped to bet on the remainder of the tournament. If you’re an agent, you’ll want to help your bettors do well in the tournament.

The first two rounds are where the most unbalanced games occur, for example, where seed 1 teams play seed 16 teams, seed 2 teams take on seed 15 teams, and so on. The most balanced games will be seed 7 teams playing seed 8 teams.

In a recent post, I mentioned that the selection committee has been able to do such an excellent job with the Saturday reveal that the team that wins the March Madness tournament has always been a part of the top 5 overall seeds they ranked. And the committee seems to get better every year with their selections.

Some History of March Madness

Here’s something that might help your players plan out their betting strategy. Let’s define an upset as being between two teams that are at least two seed levels apart. In the last 36 seasons, since the tournament expanded to 64 teams (in 1985): 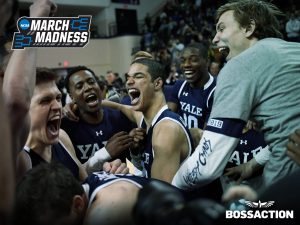 Where Are Most of the Upsets?

So, what’s the best strategy to decide which underdog teams to bet on? The chart below illustrates the percentage of upsets that have occurred over the past 36 years, depending on the seeds of the teams. As you can see, when the seeds get closer to each other, there’s a better chance for an upset, which is expected. Here’s a breakdown:

As the seeds spread apart, the likelihood of an upset gets very small. If your bettors like to play it safe or are new to March Madness betting, they might consider picking the top two seeds to win in the first round while they get their feet wet.

I also did a breakdown of the rounds the upsets occurred in (over the last five years):

The number of upsets has been pretty consistent over that time. And as expected, there are much fewer upsets after the first two rounds, which can be attributed to fewer games and possibly other factors.

What caught my eye is that there are no upsets in the Final 4. I initially thought it was because the teams are more evenly matched. But that wasn’t the case at all. There were a lot of unbalanced games. This blog is about the first two rounds, but you might consider advising your players of that stat.

There doesn’t seem to be a trend from the number of upsets in the first two rounds to the remainder of the tournament, but it does look like you can expect one or two underdog wins in the Elite 8. In other words, one or two of the four games will have an upset. That’s a large percentage.

Quality Information is the Key 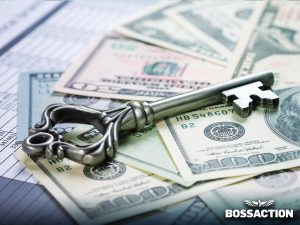 Things can get complicated looking at all the numbers of past tournaments, but the more information you can pass on to your players, the more tools they have to make sense of all the options. Based on what we’ve looked at, a good strategy for your bettors is to place bets on the top seeds in the first round and pick the upsets for the first two rounds.

BossAction has all the tools you need as an agent to help you grow your bookie business. That includes giving your players all the tips and strategies they need about betting and the different types of bets to make.

Transfer your players over to BossAction now to get our 2-weeks free promotion. Get the #1 sports bookie software at $0 per head and find out why most agents see an average of a 23% gain in profits when they join us. That’s 2 weeks with no bookie fees.

Promote these NBA matchups this week for live betting to keep players in action. April...

How Master Agents Turn the Online Racebook into a Piggy Bank