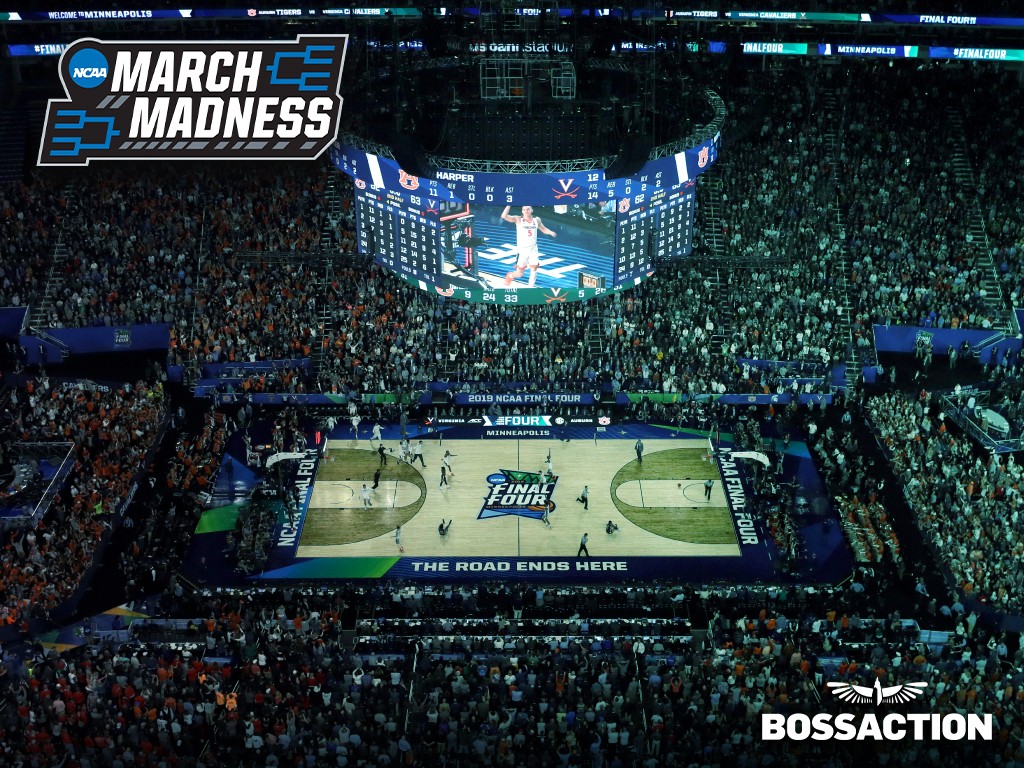 With Selection Sunday now behind us, the time for the most famous college basketball tournament is upon us. Because of COVID, the 2020 tournament was canceled, and last year’s event had restrictions to deal with. But as many of those restrictions are being taken away all over the country, March Madness might hit a whole new level of intensity.

The dates for the different rounds are:

Get Ready for the Betting 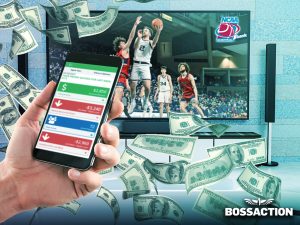 Be prepared for a ton of bets coming in. With so many teams playing in the first round and second round of March Madness, you probably won’t get a lot of in-game betting. You might still get some futures bets, but managing your sportsbook should be a lot easier during those rounds as your bettors focus mainly on point spread or over/under bets.

Make sure to place limits on the games, but if you get stuck, use your Layoff account for any large bets.

The top seeds to watch out for are:

Teams to Watch Out For

How Well are the No. 1 Seeds Expected to Do? 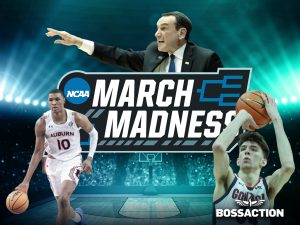 You could say that the selection committee has done very well over the last few years in picking the winning teams. They’ve done an excellent job in evolving the best formula to pick the seeds for the tournament each year because No. 1 seed teams have won the tournament in the last 4 out of 5 years. Villanova won in 2016, and were the last non-no. 1 seed to win.

If you’re an online bookie and considering moving to another software platform, this is a great time to check out and join BossAction. We have a 2-week free promotion going on right now. It lets you try everything we have at $0 per head for two whole weeks. As a BossAction agent, you can give your bettors everything they get at the major sportsbooks but with other perks as well.

Try it for 2 weeks. It’s a sure bet. You’ve got nothing to lose. See why agents that move over to BossAction get an average increase in profits of 23%, no matter the size of their sportsbook.

And check out some of our YouTube videos or our blogs for bookie tips on upcoming sporting events.

Sign up now by calling 1-800-339-4108. Join BossAction and be a part of all the madness in March and all the other 80+ sports leagues available to you when you’re a Boss agent.

The parity sports league that is the NFL produces great matchups every week. This Sunday,...

How Master Agents Turn the Online Racebook into a Piggy Bank