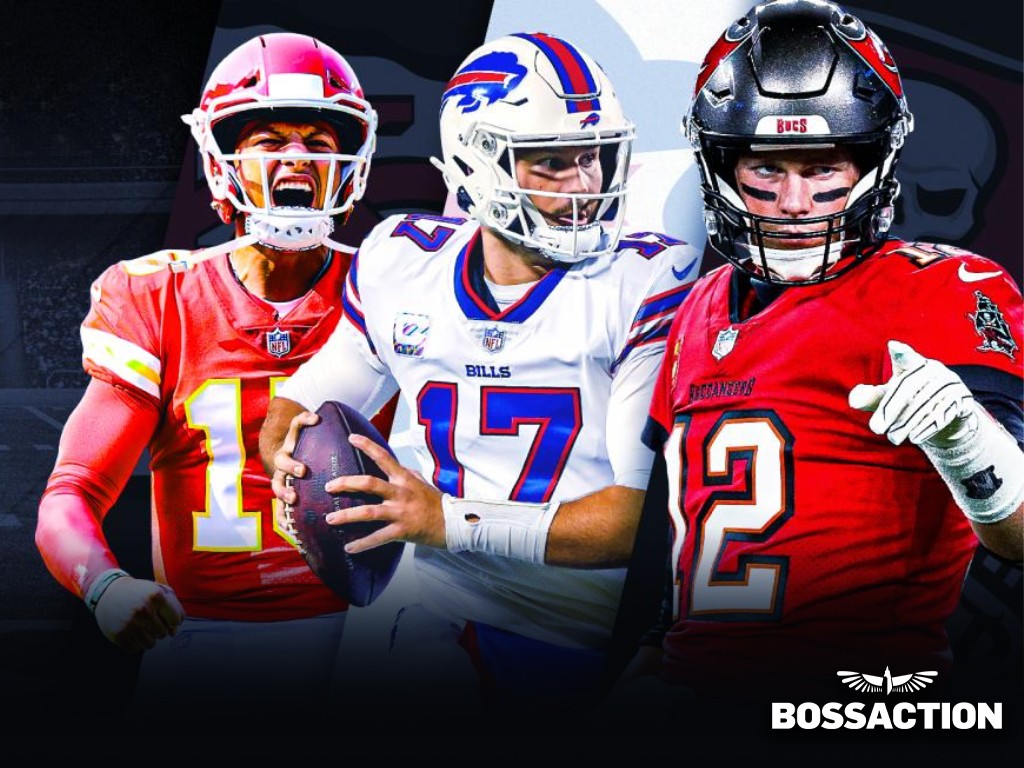 Bookie Tips: Rank NFL Quarterbacks to Get an Idea of Which Teams Will Attract Action

The NFL regular season is about to start. Fans will be watching the quarterbacks of their favorite teams in hopes they can steer them to a championship. As much as those fans want to take the emotion out of betting, it’s next to impossible when you’re talking about your favorite quarterback. Some have years of experience to draw from, while others are stars in the making, loaded with talent and bodies in top form.

Here are five top quarterbacks to watch as the season plays out, and each team jockeys for position in their division. They can’t have a winning season without a strong team supporting them, but next to the head coach, the quarterback has the biggest weight of responsibility on their shoulders.

At 45, Brady is still in the game and in top form. There’s something to be said about experience, but in a physically grueling sport like football, the body gives out at some point. But Brady hasn’t reached that point yet.

They won’t be counting him out as long as his arm can still throw those rockets. Not only is he on this list, but he’s also at the top. He has an influence over the team that can’t always be explained, but it is understood.

No one doubts that he could pull off another Super Bowl win before he retires for good. He’s the most influential and fearless quarterback in the NFL today. The only kinks that might impact his game are the transition from playing under head coach Bruce Arians to Todd Bowles.

Mahomes stands out as one of the young superstars in the NFL. He’s excelled in each of his four years as a starting quarterback. Unfortunately, last year he committed a career-high 17 turnovers in his attempt to get the Chiefs out of their slump.

He’s also without his top receiver Tyreek Hill this season, but he’s still near the top of the list, which tells you that last season didn’t break him. It just taught him a few things that will improve him this year.

The 38-year-old might have passed his physical peak, but he is still the go-to person in any critical situation. The Packers have had three 13-win seasons in a row but still haven’t made it to the Super Bowl.

Rogers lost his leading receiver Davante Adams, and the team has been moving toward the run. Is this a way of utilizing his skill and experience while letting his older arm get some rest? It will be interesting to see if the Packers under A-Rod can get a fourth 13-win under their belt and if it will translate to a Super Bowl appearance this season. 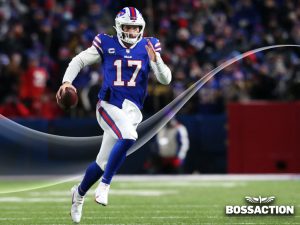 Oddsmakers are projecting the Bills to win the Super Bowl this season. How much of that is because of Allen?  He’s got a cannon for an arm, and he’s built like a tight end to run the ball. His athleticism can make him a formidable opponent to sack, but it might also target him for injury. This could be his big year if he can stay healthy.

Herbert has only been in the NFL for two seasons but has garnered many loyal fans. It’s difficult enough to crack the top five quarterback list, but to do it with so little experience says a lot about Herbert.

The 6’ 6” 236-pound ace stands out from almost any crowd. He’s got a top-notch lineup of players to support him, including Austin Ekeler, Keenan Allen, and Mike Williams. You might not have any players betting on the Chargers to make it to the Super Bowl, but there could finally be a case for them to make the playoffs. 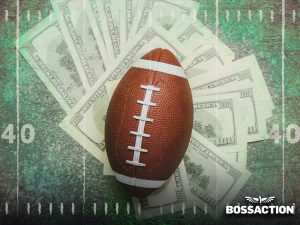 NFL Fans Love to Bet on the Quarterbacks

This season, there are more quarterbacks to watch for in the NFL. Many bright stars are looking for their chance to shine if they get support from their team. Some are steady, consistent players, like Russell Wilson of the Broncos. Others have moments showcasing supernatural abilities mixed with bad decisions or rookie mistakes like Lamar Jackson.

Some quarterbacks have been in the league for a long time and aren’t expected to make much of a splash in the league, while a good portion of them are young guns that can still surprise and excite with their growth in abilities and grace under pressure.

If you’re a pay per head bookie, place max limits on those top quarterbacks that could have lots of fans betting. BossAction is a bookie betting software platform that allows you to place max limits, move your lines, generate reports, make and receive payments, and more, all from your laptop or cell phone.

Join BossAction now and receive 100% cash back for up to 3 months, depending on your sportsbook size. We have the best betting software on the internet and can make you one of the top betting agents. Call 1-800-339-4108 to find out how many months you’re eligible for.

Bitcoin is the payment of choice for most sports bettors for various reasons. However, many...