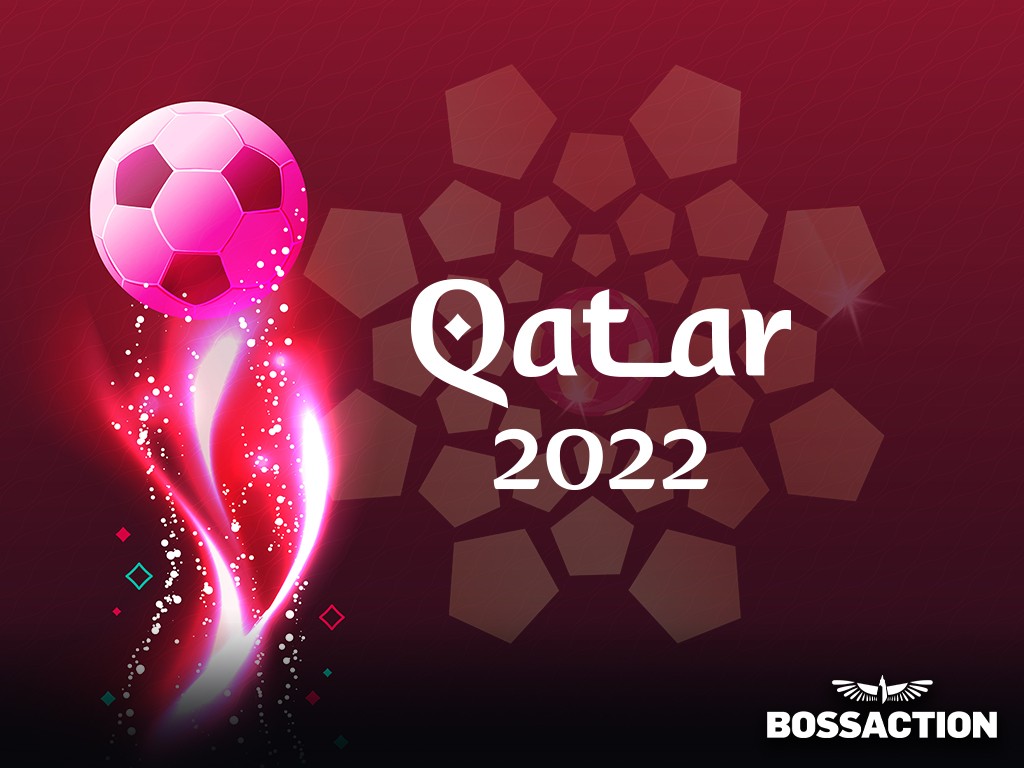 The FIFA World Cup was delayed this year, but it is almost upon us.

Because of the heat in Qatar, the tournament had to be moved to November when the temperatures are not as extreme. But heat will still be one of the few unknown variables to deal with if you plan on betting on the play.

Many teams and players deal with high temperatures, but even in November and December, the temperature can be very high in Qatar. That could affect some soccer teams more than others. But will it make enough of a difference to influence the outcome?

The date change can have another cause for concern for bettors and bookies. It is the middle of the season for many players. That can mean all kinds of disruptions, including injuries, exhaustion, and little time to train as a team.

Bookies should keep these considerations in mind as bets are being placed in anticipation of the first game on November 20th between Qatar and Ecuador. The tournament runs till December 17th, when the championship is played. 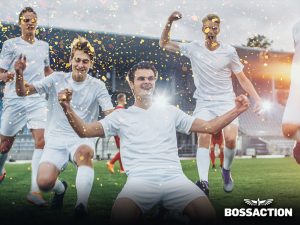 World Cup betting has been on the rise in the USA for a long time. But with both Canada and the US qualifying this year, it should add many more bettors to every bookie’s online sportsbook. Passing on some tips on how to bet on soccer could go a long way to getting more of your players involved.

Like most sports tournaments, each team is placed into a group for round-robin play. There are four countries per group, with the top two moving to the next section of play which is the round of 16. After the round-robin portion, the rest of the tournament is a knockout competition. You continue until you lose.

To bet on the teams that your players think will make it out of the round-robin portion, it’s best to see how they’ve done in previous tournaments and World Cup qualifying games. And see if there have been any changes or injuries that could alter their performances. It’s a little easier if you’re looking at any of the top contenders like Brazil, France, Argentina, England, or Spain. But for everyone else, do some research.

A lot of sports betting is the same among the major sports, but there are some There are similar bets to most sports, but here are the top ones for soccer:

This is especially practical at the beginning of the World Cup when one of the top teams is involved. If your player wants to bet on Brazil winning during the round-robin portion, their winnings will be low. But if they add a win by France in a parlay, the winnings will increase.

Parlays are much more challenging to win because if any leg of the parlay loses, that’s it; the bet is lost. (Each leg is a different bet.) But if your players put them together well, they can dramatically increase their winnings.

Besides betting on the outcome, your bettors can place a wager on any number of game occurrences, like who will score the first goal. But soccer has a few of its own unique props, such as the number of yellow cards or corner kicks a team will get. Find out what prop bets your betting software provides for World Cup Soccer.

Let your players get into the excitement by placing bets after the game starts. Soccer gives them 90 minutes of non-stop sports and live betting action, which is excellent for your sportsbook. Let your players get a taste of the fast-paced betting odds changes that occur as each game progresses: spread, moneyline, and total goals.

If you’re unhappy with your current sportsbook software, and your players don’t have the betting options they want, come and try out BossAction. We’ve got a deal that can get you rolling along during the NFL football season, the World Series, and the World Cup.

Get 100% cash back for up to 3 months, depending on how many players you have. 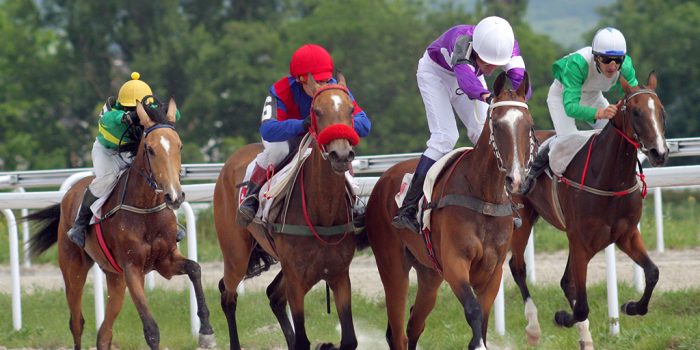 Bookie Tips – Should You Open Your Bookie Racebook to Your Players?

Bookie Tips: The pros and cons of letting your bettors bet on horse racing. Being... 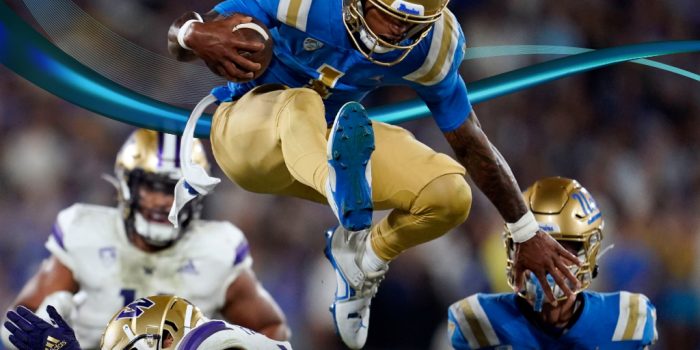 Unlike a typical week in the NFL, which will have up to 16 games, there...