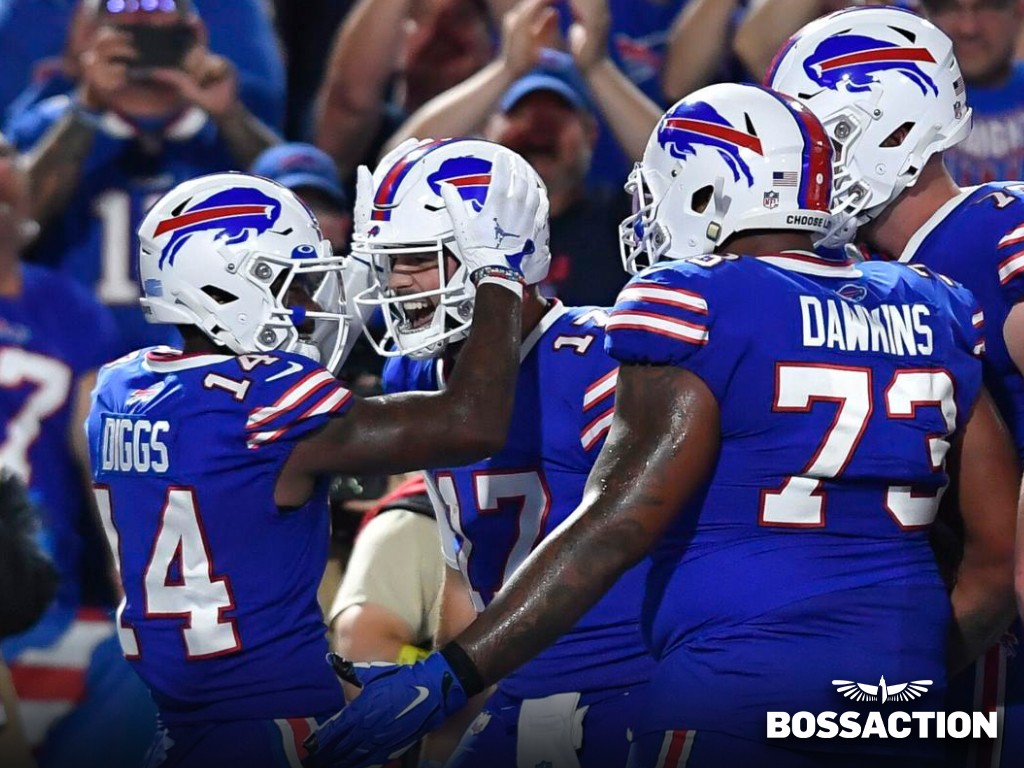 Below are the top five Super Bowl picks. Some teams have changed from the picks we made at the beginning of the season. Most notable is the drop of the Tampa Bay Buccaneers out of the top five. They were plagued by injuries since training camp and haven’t been able to produce a winning streak yet this season.

The best odds to be found for the top five teams are:

The Bills were at the top of the list before the season started. They are considered to have the best team in football, with their star quarterback, Josh Allen, leading the offense. As we reported in BossAction’s NFL 2022-2023 Preview, the Bills were followed by the Buccaneers, Chiefs, and Packers. The Chiefs are still up there, but both Tampa Bay and Green Bay have dropped off considerably.

While the Buccaneers have a losing record of 4-5, they are still at the top of the NFC South Division. Plus, they have Tom Brady at the helm, who can always pull off a miracle, so don’t count them out yet.

Green Bay isn’t doing as well. They are in second place in the NFC North Division, but with a 3-6 record, they are well behind the first-place Minnesota Vikings.

The Philadelphia Eagles are Still Undefeated

It makes sense that the Philadelphia Eagles are in the top five because they are the only team left in the league that has gone undefeated, with an 8-0 record. That’s even better than the Buffalo Bills, who are at 6-2. Both are in tough divisions that have two teams with six wins each. What will it take for the Eagles to overtake the Bills in the Super Bowl futures odds?

The San Francisco 49ers were able to crack the top five even though they aren’t doing that well this season. They have a 4-4 record and are in second place in the NFC West Division under the Seattle Seahawks, who are 6-3. It must be from their stellar performance against the Rams in Week 8. Running back Christian McCaffrey threw a touchdown, caught a touchdown, and ran for a touchdown in the 31-14 blowout. That’s like a grand slam, isn’t it?

They got a bye in Week 9 and will be the underdogs against the LA Chargers. I can’t see them staying in the top five if they lose this one.

The Baltimore Ravens round out the top five as they lead the AFC North Division with six wins and three losses. They had a couple of minor injuries in their win against The New Orleans Saints on “Monday Night Football” in Week 9. Wide receiver DeSean Jackson and outside linebacker Jason Pierre-Paul were injured. But they have a bye week in Week 10, which will give them time to heal and be back, ready to play in Week 11.

The Vikings Have Been Snubbed

Strangely enough, the Minnesota Vikings are not in the top five futures to win the Super Bowl. With a record of 7-1, they top the NFC North. They’re at +1800, putting them below the Dallas Cowboys, who are at +1400.

I feel sorry for the Texans, Panthers, and Steelers, who each have +100000 odds to win the Super Bowl. Even the Detroit Lions are doing better this year (+60000).

As we get closer to the home stretch, we’re predicting some interesting juggling acts between some of these teams. I’m sure Buffalo will still stay on top, but what will be most interesting is to see how long the Eagles can keep their winning streak going. And will the 49ers remain in the top five?

I know the Chiefs are a no-brainer at +550, but can Tom Brady pull off another comeback in the home stretch? One thing’s for sure. This has all the earmarks for a hell of a roller coaster ride for the final few weeks,  so make sure to set your max limits on those top teams.

If you want a winning streak as a bookie, join BossAction and get $3 per head for the rest of the season. That also includes the FIFA World Cup, college football, and more. Call 1-800-339-4108 to join our pay per head software and start your cash windfall. We’ve even changed the fee for bitcoin payouts; It’s now 0% for both agents and players.

Betting agents who transfer over to our sports betting software usually see an average increase in cash of 23%. Just imagine how much more money you can make at $3 per head during these top betting sports seasons. 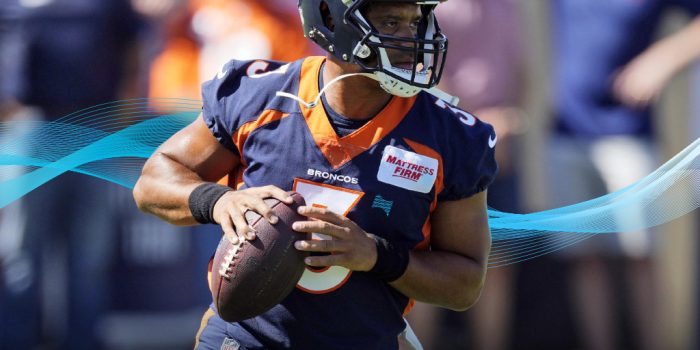 One of the best bets your players make is the win totals. The tension and... 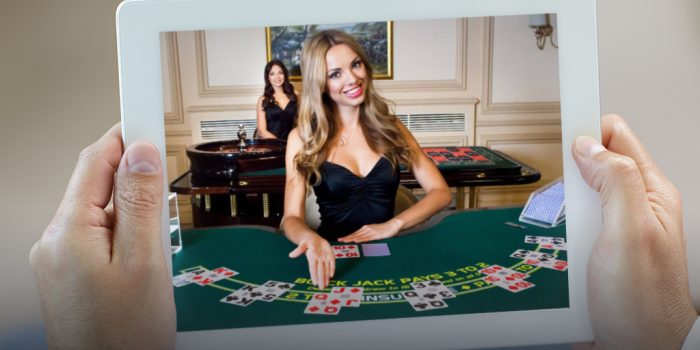 Bookie Info: Create Your Own Sportsbook

Do you want to start a side business that involves two of your favorite pastimes...