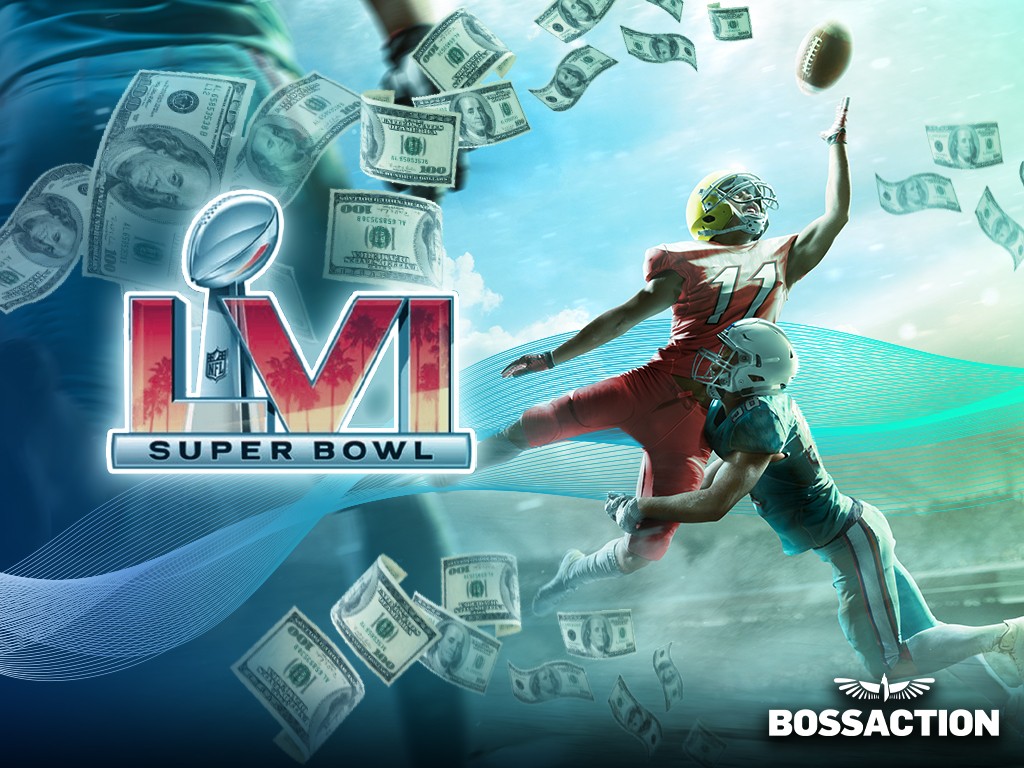 Super Bowl betting is the first thing sportsbook operators should understand – especially if they want to know how bookies make money. Every new rule, team transaction, and COVID-19 issue could shift the odds, limits, and handle before and during a season.

Use this Super Bowl 56 betting update to understand where players could focus their Super Bowl wagers and how recent changes throughout the league could affect your bottom line.

The NFL stated it would not reschedule games to accommodate teams this year should an outbreak from unvaccinated players occur. If an outbreak suspends operations, the infected team forfeits.

A forfeit cancels any wagers on a specific game before kickoff, but NFL futures – like Super Bowl odds – remain active. Therefore, any bookie with a pay per head service should inform their players that make NFL future bets that forfeits could affect their wagers.

Not only that, but PPH sports agents should keep an eye on Super Bowl odds and limits. Sharps will take advantage if a team must forfeit a game or games due to the Coronavirus.

17-Game Season Could Impact Teams with Rookie and Vet Starters

The NFL added an extra game to the regular season schedule while removing one preseason game. Although the extra contest could affect pros in their prime, stamina issues should influence Super Bowl contending teams with rookies and aging veterans the most.

As 2020 progressed, Pittsburgh Steelers quarterback Ben Roethlisberger lost pass velocity. As a result, the Steelers ended their season with a wild card loss even though they had won the deep AFC North.

As for first-year pros, fans watching for rookies to hit the wall has become an NFL tradition. Most rookies slow down in the second half of an NFL season. With the extra game, many rookies could be gassed before the playoffs start.

Bookies should be mindful of contending Lombardi Trophy teams with older veterans or rookies in prime positions like quarterback, cornerback, or along the offensive line. Should Super Bowl favorites with veterans and rookies start losing in the second half of the season, the chances a big underdog goes on a run and pulls off an NFL Championship upset increases.

While PPH sportsbook agents should always be cautious, history suggests bookmakers can loosen Super Bowl limits on any team with a rookie quarterback.

No rookie starter has ever won a Super Bowl, which automatically makes it close to impossible for teams like the Jacksonville Jaguars and New York Jets to win the hardware. If players call bookie agents looking for a better number than the current astronomical odds on the Jets and Jags, agents shouldn’t worry about bumping odds higher to satisfy those players.

Also, keep an eye on the San Francisco 49ers, Chicago Bears, and New England Patriots. All three squads currently show fair if not overlay odds to win Super Bowl 56. All three also have first-round, rookie signal-callers who may be ready to take over for veteran starters.

Most NFL title betting action should fall on the Tampa Bay Buccaneers or Kansas City Chiefs. But if agents only manage championship action on the Chiefs and Bucs, they could end up in the red.

With that in mind, here are three teams flying under the radar that could win it all in 2022. All three teams offer odds to win the Super Bowl that are more than fair.

After adding free-agent megastar Julio Jones to the roster, buzz builded around Tennessee, the 2020 AFC South champs. At their current Super Bowl 56 betting odds, a recent blow to Tennessee’s main competition to win the division could make the Titans a steal.

Indianapolis Colts QB Carson Wentz is out indefinitely after suffering a foot injury. Indy is still operating like Wentz will start against the Seattle Seahawks in Week 1, but his past doesn’t provide much optimism.

During his four year career, Wentz has broken a rib, suffered ACL and LCL tears, had to deal with a vertebral fracture, and has a grade 1 concussion on his medical sheet. If the injury lingers, and Tennessee’s addition of Jones proves to be as impressive on the field as it is on paper, the Titans will become a scorching NFL futures play.

In Hollywood, expectations are high that former Georgia Bulldog and Detroit Lion quarterback Matthew Stafford leads the Rams to their first ever Super Bowl victory.

Oddsmaking systems place Los Angeles behind the Chiefs, Bucs, and Buffalo Bills to win Super Bowl 56. The Rams traded away two first round picks, a third round choice, and QB Jared Goff for Stafford. Although oddsmakers don’t expect the Rams to beat the Buccaneers and win the NFC, Los Angeles’ fans do.

Defensive tackle Aaron Donald continues to call L.A. home. One of the most respected offensive minds in the league, head coach Sean McVay, met with Stafford in Mexico almost immediately after the Rams closed the deal.  If Goff was the weak link, LAR has the pieces to make a run.

Super Bowl LVI betting odds on the New England Patriots don’t make sense. Despite going 7-9 and struggling with Cam Newton at QB, the SB odds on the Pats make them more of a favorite than division winners Seattle, Tennessee, and Pittsburgh.

However, those additions don’t appear nearly enough to help the Patriots compete with AFC East opponent Buffalo for the division. Unless Jones is the next Terrific Tom, even beating out the Miami Dolphins for a wild card is a longshot.

Welcoming Super Bowl 56 betting on the New England Patriots could be a wise move. The AFC seems like the deeper conference.

Per Pro Football Network, five AFC teams, including Tennessee, rank higher than the New England Patriots. Raising Super Bowl bet limits on the Patriots could lead to more action on an underlay choice.

Prepare for the NFL Season with BossAction bookie software

On September 9, the Dallas Cowboys and Tampa Bay Buccaneers kick off the 2021 NFL Regular Season. Bookies who have yet to import players to BossAction should do so as soon as possible.

BossActon agents can offer free betting software for a sportsbook with eighty-plus leagues, two live dealer platforms, two digital casinos, including the Premium Casino with 3D games, and a couple of in-game betting platforms, including Live+ with game trackers and video streams.

We also provide website creation services to help you develop your brand, reseller tools, and the best referral program in the industry. Whether you run a Reddit sportsbook, or provide betting services to ten players or less, BossAction software can help you gain more action and make more money.

Free Betting Software: How to Manage NFL and NCAAF Parlays

When bookies offer free betting software, they can run into issues. Sharps are always on...