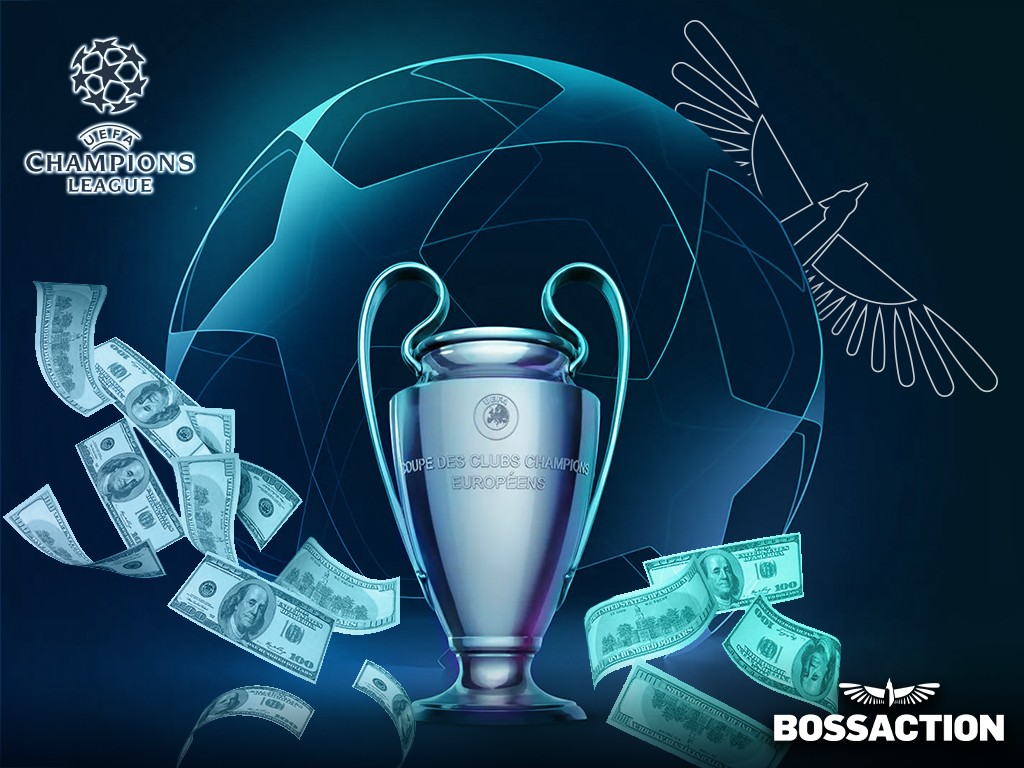 We are down to the last game to decide which team wins the 2021/22 UEFA Champions League final for 2022. Six-time winners, Liverpool will be playing against 13-time champions Real Madrid.

These two teams have met before in the finals in 1981 and 2018. Liverpool won the first one, and Real Madrid won the most recent matchup. But Liverpool took the title the following year. These two teams seem to be closely matched, but the odds aren’t in Real Madrid’s favor for this one. They are averaging around +175, while Liverpool is hovering around -167.

In the semi-finals, Real Madrid wasn’t favored to get past that round. The odds were against them, and they made it to the finals. Maybe they can beat the odds again.

The final will be played at Stade de France in Saint-Denis just outside Paris on Saturday, May 28th. It was supposed to be played in St. Petersburg in Russia until the invasion of Ukraine. That’s the second time that St. Petersburg was bumped in as many years. The year before, the final game was postponed because of COVID, so the location was moved to Lisbon.

Liverpool is the home team which doesn’t seem to offer any advantage. The only one I could find was that the away team would have to change their uniform if the colors were too similar to the home team. 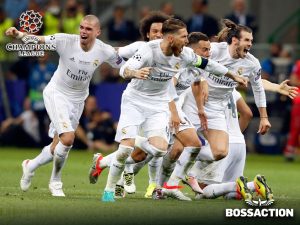 Leading up to The Finals

The semi-finals are a little different than North American pro sports. The schedule is done in two legs, or the best of two games in North American terms. The winner of the series is determined by the total number of goals for those two games. They call it the aggregate.

If there’s a tie after the two legs, the winner used to be determined by the team with the most away goals. But this year, they changed that rule. Now, if there is a tie, the teams go to extra time and a penalty shoot-out if required.

The second leg had Villarreal playing Liverpool on Tuesday, May 3rd, and Real Madrid playing Manchester City on Wednesday, May 4.

Manchester City was expected to beat real Madrid in that round and almost did. Real came back at the end of the second game to tie the aggregate and take it into overtime. They scored five minutes later and defeated City, who will have to wait at least another year to win their first Champions League trophy. 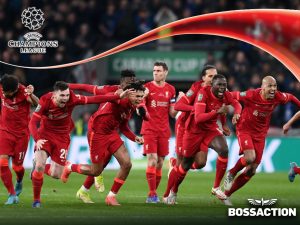 Soccer betting is similar to most other sports. The only real difference is the lower scores.

This is often the most straightforward bet to make in any sport. Just pick the team you want to win. And it’s no different in soccer. We’re looking at the final game between the two top teams. Who’s your favorite?

Bookies do carry odds for point spreads in soccer, but the numbers are generally quite low. You might see something in the order of -1.5/+1.5 for this Champions League Final game.

This is the same as the Totals in other sports, but again, the numbers are generally lower. The totals in soccer are usually shown in multiples of 0.25. So, depending on your sportsbook, you might see 2.75, 3.0, or 3.5.

Along with the standard bets, some bookies offer props and in-game betting. If you know fans looking to bet on the Champions League Final, become a BossAction bookie to give them the most choices. Our bookie betting software is second to none, with more choices for bettors and more money for you. Bookies that transfer to us see an average profit gain of 23%.

Join now and get two weeks free. Your pay per head costs will be $0 for a full two weeks if you become a Boss agent now. 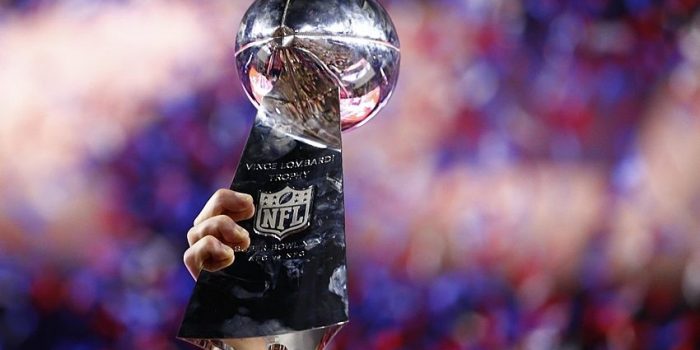 Pay per head agents can offer more than just betting on football, basketball, and baseball...