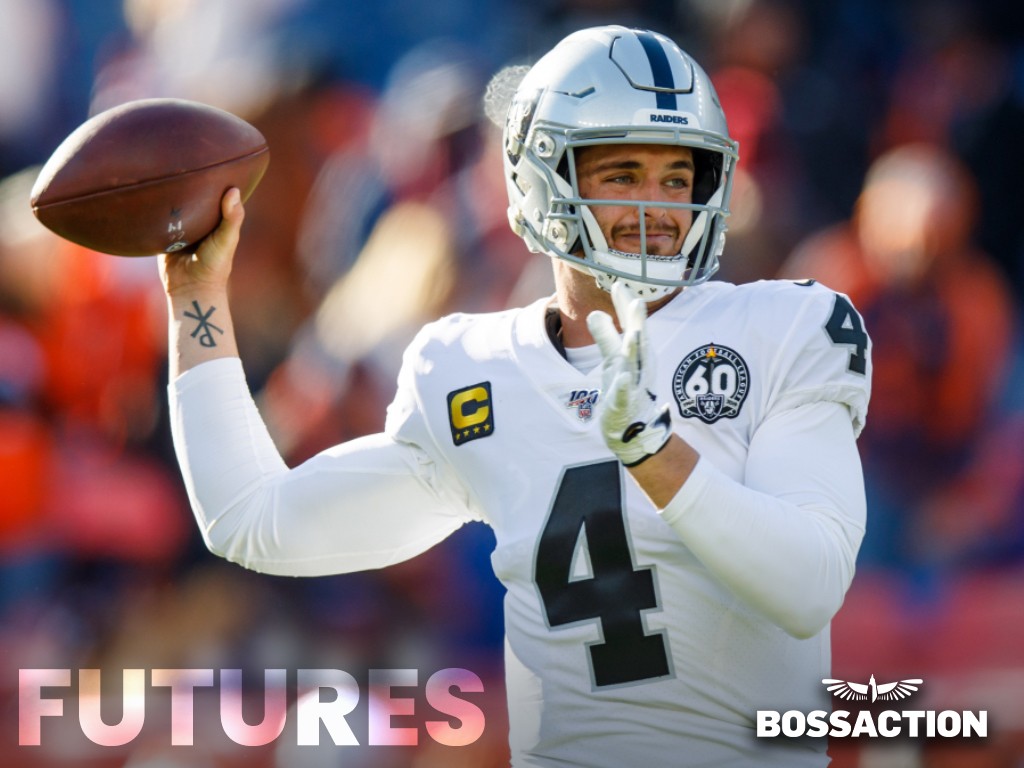 NFL Betting Trends Agents Must Know Heading into the Season

With preseason less than a month away, sports bookies need to prepare for their most prosperous time of the year – the NFL season.

Many bettors are looking to place their bets on what they see as great deals. To do that, they have to make the wagers early, before the lines change and the deals go away.

From a bookie’s point of view, you want to keep an eye on these deals, so your book doesn’t have any lopsided bets. Those can be risky for you. Here are some trends to look out for:

This type of bet is probably the easiest one to make and a favorite for newbies or inexperienced bettors. This is especially true for those who bet with their heart when they’re betting on the home team or their favorite team. You just bet on which team will win. That gets even easier when betting on lopsided games – think Houston Texans against Buffalo Bills.

Players might not put much money down on Moneyline bets, but lots of them can accumulate. Make sure your bookie software can monitor the amount of money building up so you can see if there’s any risk for you.

Against the Spread (ATS)

Here’s where most of the bets are made once the season starts. Again, keep an eye on the amount of money going to each side of the bets. If you want your players to bet on as many games as possible, pass on good information on as many teams as possible. Show them the historical ATS stats for each team so they can choose wisely.

These bets are always fun to make, especially when a bettor can see a team’s history of offensive points scored and defensive points allowed.

But there’s another type of over/under bet that can be made before the season starts. It’s the total wins in a season for a team. Besides futures, this is an excellent way for players to get their bets in before the season even starts.

The Chicago Bears are standing out as an over/under wins favorite. Unfortunately, not in a positive way. A majority of money has gone to the Bears, who are over/under 6.5 wins. A considerable percentage has gone to under 6.5 wins. They went 6-11 last season, which means bettors are assuming they will do the same or worse this year. I guess they’re not expecting any surprises out of their first-year coach.

You want to make sure you don’t have a majority of money placed on one side of this under/over prop, or any other bets for that matter. 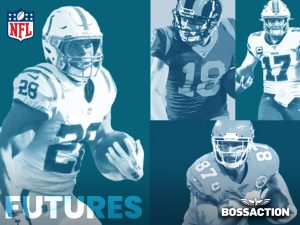 These wagers can be a big windfall for bookies if you can spread the bets over a few teams. The more teams your players bet on to win the Super Bowl, the less risk you take. If you don’t have enough teams being bet on, send your players inside information on the top few teams and show them where the deals are with the lower-rated teams.

Right now, the top teams in the futures race for the Super Bowl are:

Any one of them can pull it off. But what about the less-than-stellar teams? Are there any worth looking at?

The New York Giants have +10000 odds which means that a $10 bet would win about $1,000 if the Giants took the Super Bowl. They have many top 10 talent and a new play-caller who is one of the best in the league. The only question is their quarterback.

The Jaguars have similar odds to the Giants. They had a disastrous season with an NFL first-year head coach not making it to the end of the year. A first-round pick, Travis Etienne, didn’t play at all last year because of injury, while No. 1 pick Trevor Lawrence had a dismal year as quarterback. This time, they hope to improve their lineup with a No. 1 draft pick and head coach Doug Pederson who won the Super Bowl in 2017 with the Eagles. 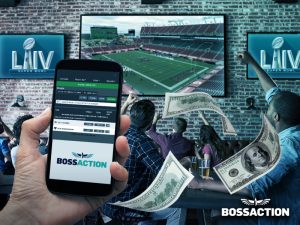 If you aren’t using sports betting software that gives you the reports you need to keep your book profitable, move over to BossAction. Pay per head bookies that become Boss Agents see an average increase in money of 23%. That’s because our proprietary sportsbook management software gives you all the right tools to run your business as smoothly and profitably as possible.

Another way to ensure profits as a Boss Agent is to get your poker players over to ClubPoker. You don’t have to worry about balancing your sports book because you get the rake from each pot, no matter who wins. 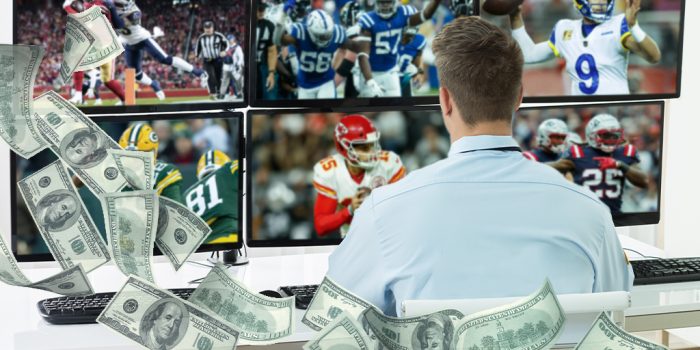 Bookmaker Advice: How to Start a Sportsbook

Wondering how to start a sportsbook? I’m assuming that you also want to know how... 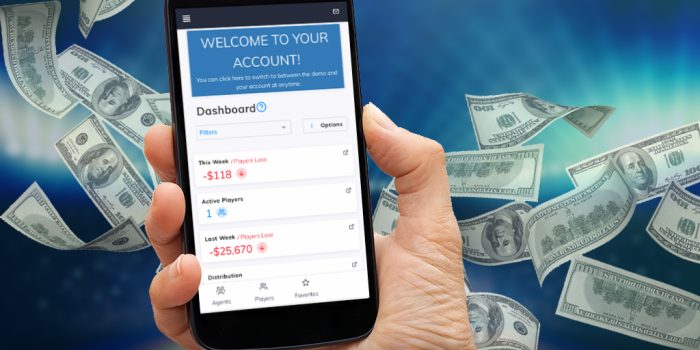 BossAction has many great features for any bookie wanting to run a sports book successfully....