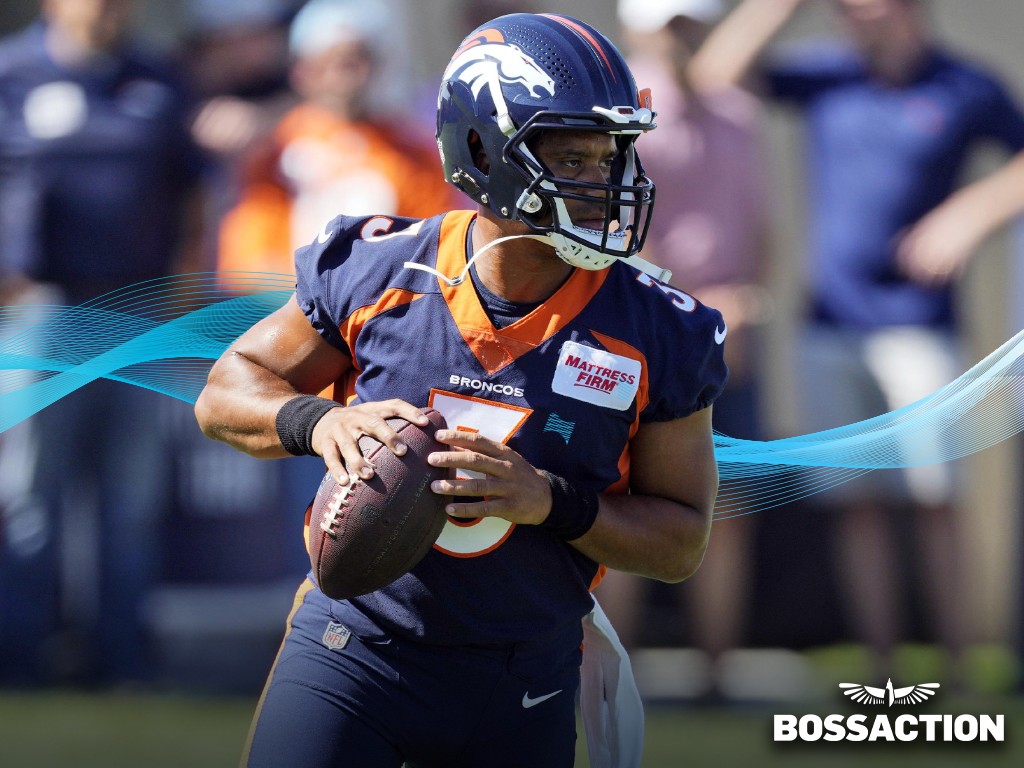 One of the best bets your players make is the win totals. The tension and excitement of these bets last the whole season. Whether they bet over or under, each team’s win or loss brings your bettors closer to winning their bet. It’s similar to betting on which teams will make the playoffs but gives your bettors a specific number target to cheer for.

This year, there are five teams with win total predictions that are drastically different from the number of wins they posted last season. Let’s find out why the big changes.

The biggest reason for the jump in the odds is the massive trade with the Seattle Seahawks. The Broncos acquired superstar quarterback Russell Wilson. This might be the most exciting win totals to watch this season. The Broncos had a strong defense for some time, and they have an incredible roster, which is why they probably got more wins last year than people expected. But now, with a strong quarterback to lead the charge for offense, this team could reach 11 wins.

They do have a couple of coaching changes that are difficult to predict their influence. Defensive guru Vic Fangio has departed, and Nathaniel Hackett is taking on his first position as a head coach.

There’s not much positive change in the Cardinals this season as they lost their best defensive player Chandler Jones to the Las Vegas Raiders. Their star wide receiver DeAndre Hopkins will also be out of the lineup for the first six games as he’s suspended because of performance-enhancing substances.

The team has had a trend the last two seasons of starting strong and finishing poorly. In 2020, they started 5-2 before their bye week. They finished 3-6, which caused them to miss the playoffs. Last year, they had a great start with 7-0. Before their late bye week, they were at 9-2. They finished 2-5. The takeaway is to be thankful for a late bye week again this season.

Quarterback Kyler Murray was frustrated in the offseason because he hadn’t received his monster contract extension. That seems to have been resolved on July 21st. That might not be enough for the 8.5 total win odds, but the team has a tough schedule this year. They’ll be starting and finishing the season against tough teams. Can they pull off enough wins in the middle of the season?

The Detroit Lions are the only team in the NFC never to have played in the Super Bowl. It doesn’t look like that will change this year, but what will change is their win totals. They only won three games last season, but they did tie once and lost by four or fewer points in five other games.

They did well in this year’s draft and free agent signings. Detroit selected DE Aidan Hutchinson in the draft, the highest-rated player (No. 2). On offense, they added C Evan Brown, WRs D.J. Chark Jr., Josh Reynolds, and Kalif Raymond. They brought in edge rusher Charles Harris and safeties Tracy Walker III and C.J. Moore on defense.

Detroit should have won 5 games last year, plus they have the fourth softest schedule in 2022. When you also consider the roster upgrades to fill in the holes, they should be able to go over the 6.5 win total this year.

Jacksonville’s experiment with first-time NFL coach Urban Meyer was far from successful last year. With only three wins, they couldn’t get much worse. Their new head coach, Doug Pederson, has a better record. He helped Philadelphia get to 7-9 in his first year there (2016) before bringing them to 13-3 and a Super Bowl title in the second year.

They also scored first-round draft picks quarterback Trevor Lawrence and linebacker Travon Walker, plus 2021’s first-round draft pick, Travis Etienne, who missed last year because of a foot injury. They might not make the jump to playoffs this year, but they should be able to get seven or more wins.

The Giants have signed some new faces in the offseason but will be sticking with quarterback Daniel Jones who is ranked among the worst in the NFL. He’s entering his fourth year with New York since being drafted in 2019. He didn’t get his fifth-year option during the offseason, so he will have to prove himself.

The Giants snagged Buffalo Bills GM Joe Schoen and head coach Brian Daboll hoping some of Buffalo’s star power came with them. The G-men have one of the softest schedules in the NFL with only one real road trip. However, they have finished under their projected win total for the last five seasons. Daboll may be able to turn things around for the G-men as long as they don’t have the same bad luck with injuries this year.

Want to provide the best betting experience for your players? Become a BossAction bookie and get 100% cash back for up to three months. See how our proprietary betting software can make you more money while making it easier to manage your sportsbook. 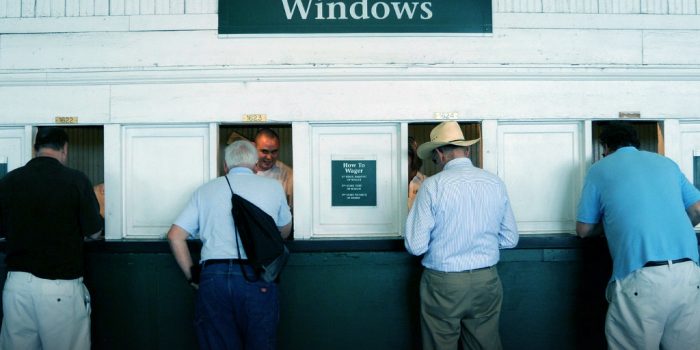 What is a Sportsbook from a Bookmaker’s Perspective?

With the sophistication of the software now, bookmakers can have a much bigger sportsbook than... 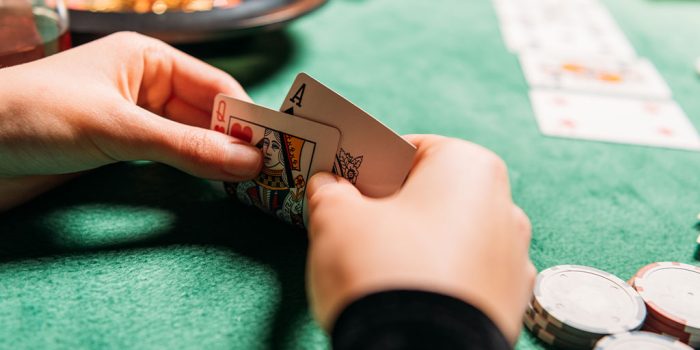 Poker has been around since the 18th century, but its popularity has grown tremendously with...