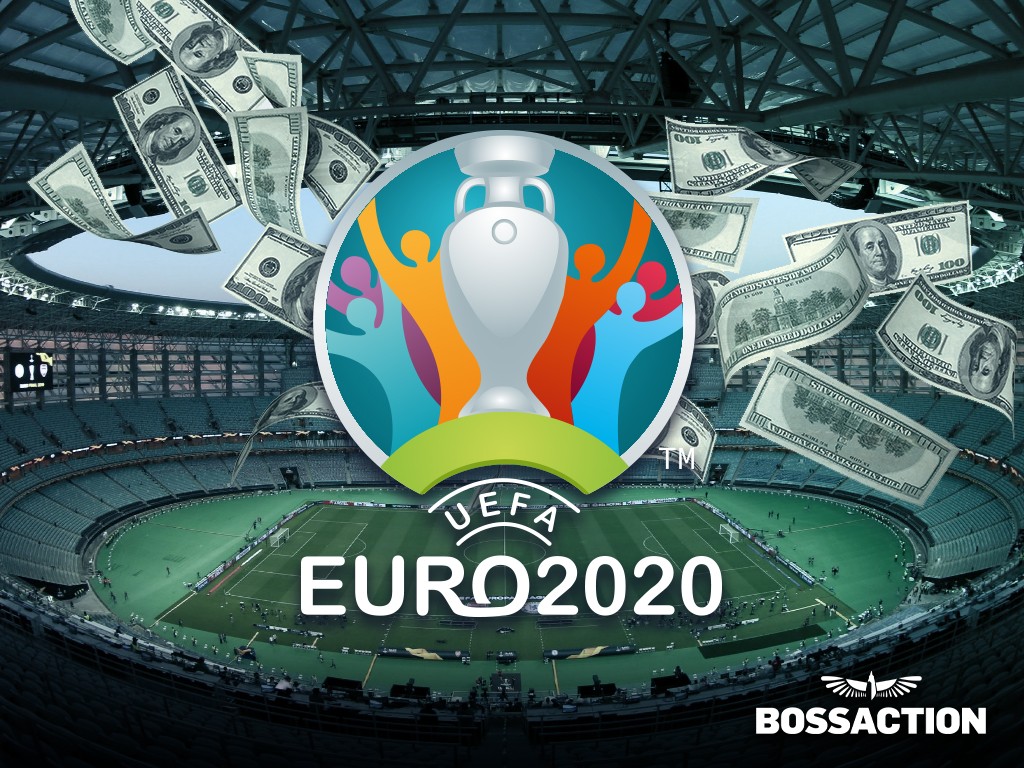 BossAction bookies should expect the EURO 2020 winner to be favorites in 2022 World Cup odds. We explain the contenders and more in PPH soccer betting.

Although it’s a continental tournament and not a global one, the UEFA European Championships are no slouch when it comes to competing with the World Cup.

Since the UEFA EURO tournament began in 1960, two World Cup champions were able to follow up with European titles: 2000 France and 2012 Spain.

Previous tournaments had a smattering of impressive World Cup champions who fell in the finals, semi-finals, quarterfinals, or did not even qualify (Spain 1984).

It’s understandable. A lot can happen to team talent, chemistry, and momentum in two years. But that’s what makes UEFA EURO 2020 so unique. With the pandemic shifting the tournament to June 2021, teams enter the next World Cup only one year removed from their EURO performance.

For that reason, BossAction agents should expect EURO 2020 to produce a 2022 World Cup favorite. Who will that favorite be? And where will bettors focus their wagers? We break down what you could see in your BossAction PPH sportsbook.

In years past, there’s always been a learning curve from North American bettors diving into World Cup betting. Most are still trying to understand how soccer betting works, who are the contenders, and where’s the value in the Group Stage.

This year your players should hit the ground running from the start of the Group Stage, with a better understanding of the stars and talent representing each country. Expect some wagers on the World Cup 2022 futures as soon as the EURO 2020 confetti drops.

The EURO 2020 Winner Will Get Heavy World Cup Action

But who will BossAction bettors bet on? It doesn’t take an expert handicapper to realize the EURO 2020 winner will garner the most attention.

France Will Remain a Contender Regardless

There’s been one constant before and during EURO 2020: France is favored to hoist the European Championship Trophy. France accomplished the rare feat of having a team so young and talented that they’re still a prime squad three years removed from its 2018 World Cup win.

For that reason, even a surprise EURO exit in the knockout round won’t derail interest in Les Bleus. Barring a major injury, France is just too talented for bettors and oddsmakers to steer away from them as top-five favorites. Early 2022 World Cup odds have them as favorites over Brazil.

Italy has been talked about as a rising club since they went undefeated in the EURO 2020 qualifiers back in 2019. Now, after becoming the first team in the tournament to make the knockout round, the hype has become real for the Azzurri.

Portugal and England: Underdog Action to Watch For

With Cristiano Ronaldo always making headlines (including costing Coca-Cola billions), Portugal should still be on the tip of your PPH players’ tongues in 2022. Expect some underdog action on Portugal if they have a solid EURO tournament.

England always seems to garner support as the talented squad that suffers from heart-breaking moments. They made the third-place playoff in the 2018 World Cup (losing 2-0 to Belgium) and won their opening EURO 2020 match versus talented Croatia 1-0.

The standard wager of soccer betting is the moneyline, and it comes in three bets: win, lose or draw.

If your bettors don’t understand this already, EURO 2020 gives them a test run on soccer betting rules before the next World Cup.

If a match goes into a shootout after ending 2-2, the bet is settled as a draw. Use the current tournament to help players understand this crucial soccer rule.

Your current pay per head bookie software provider no doubt offers wagering options on EURO 2020 matches. By transferring players to BossAction, though, you can make more money than by just offering free betting software.

BossAction’s referral program pays you $100 for every friend that starts a sportsbook with us. You then make 15% of your referred friends’ deposits for up to a year.

If you sign up soon, we’ll immediately deposit $100 into your account to get you started. You can also take part in BossAction’s latest promotion. Also, by signing up you can make online deposits and collections. Then if you add premium platforms, like Premium Props, Live +, or Premium Gaming, you can boost betting action 15% or more.

How Does Pay Per Head Work 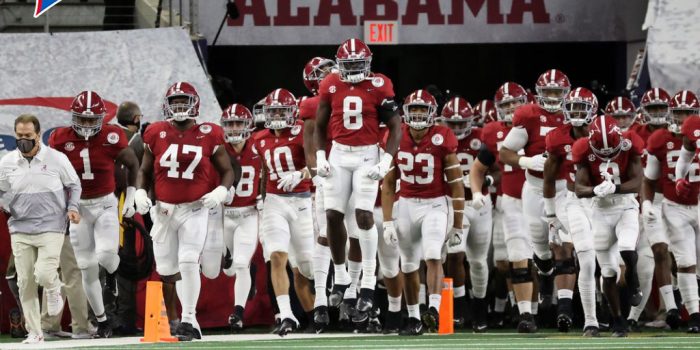 The NCAAF isn’t starting its 2022 season until August 27th, but that hasn’t stopped fans... 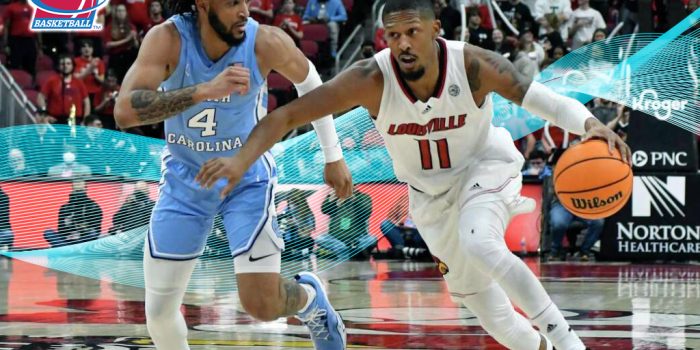 We’re still in February, but betting is heating up for college basketball. Along with the...